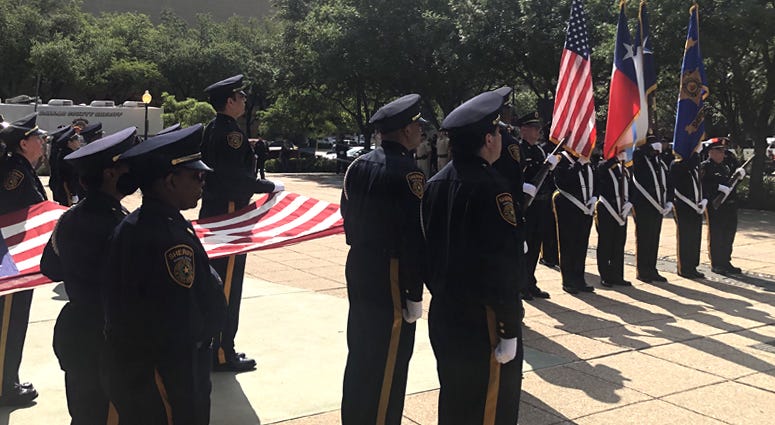 The ceremony at Founders Plaza included a 21 gun salute and reading of each deputy's name. A line of the department's cars also activated their lights and sirens while driving down Main Street.

"Those we honor today, these heroes, embraced that choice and made it willingly," says Chief Deputy Gary McDaniel. "This was a purpose they chose far greater than themselves."

McDaniel says each police officer or deputy is affected when they hear about another member of law enforcement being killed. He says he has attended the Dallas County memorial each year since joining the department 39 years ago.

"Even though we might not have had a personal relationship, our body, with its chills and that lump in our throat, amazingly, will never let us forget the memory of the ultimate sacrifice made by another," he says.

The FBI says 129 members of law enforcement were killed it the line of duty across the country in 2021; 73 were killed as a result of "felonious acts", 56 died in car crashes.

Dallas Co. Sheriffs Dept set a wreath, hats & biographies of 19 deputies who’ve died. A lieutenant says people who join law enforcement join a family. “This family isn’t defined by the design on a shoulder patch. When 1 of us needs help, it doesn’t matter what agency is coming.” pic.twitter.com/9ujIRos4gf

Earlier this week, the Dallas Police Department held a memorial for its officers killed in the line of duty. 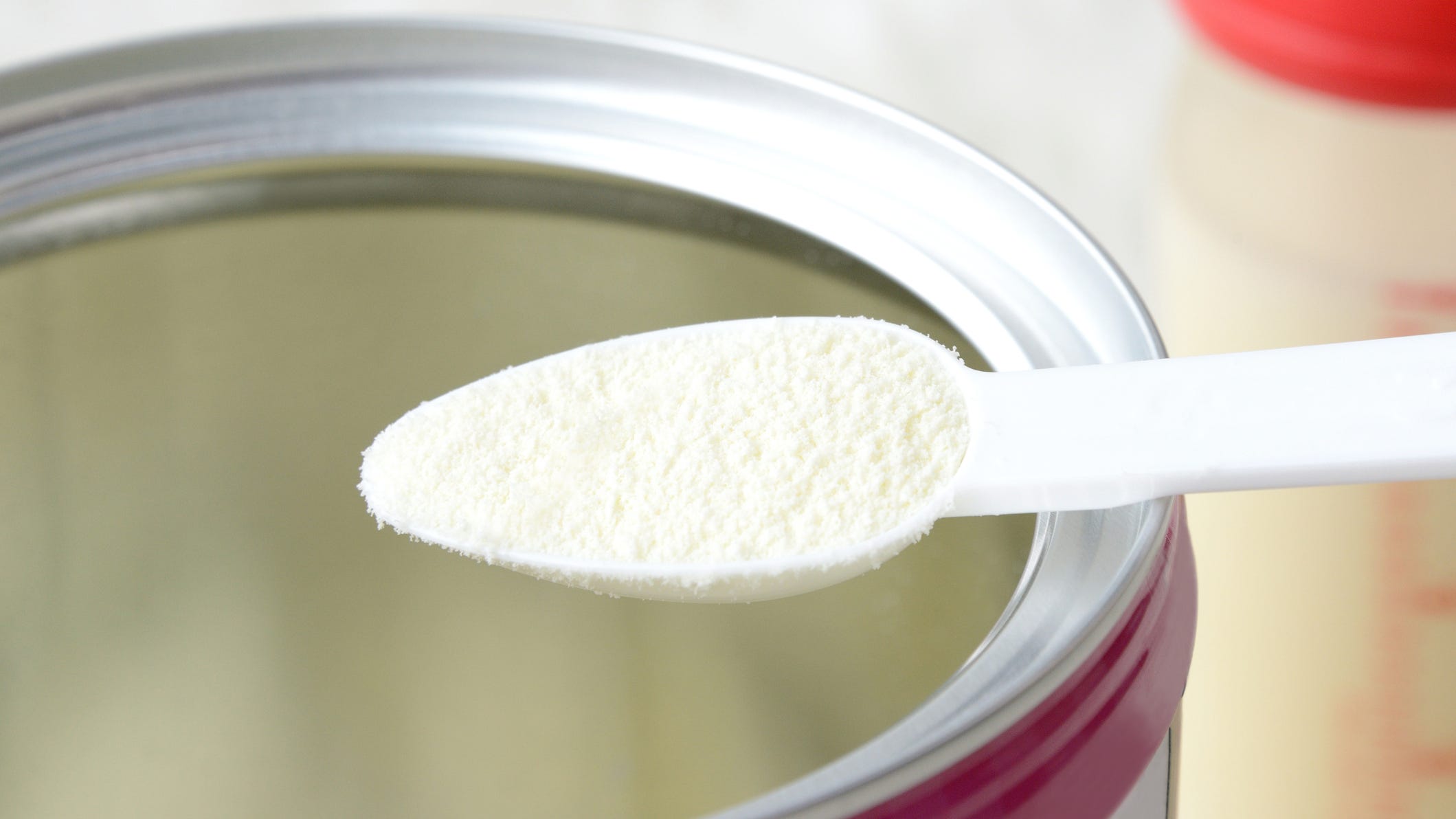