DALLAS (1080 KRLD)- The Dallas County Democratic Party is preparing to send "care packages" to state lawmakers who have gone to Washington D.C. to prevent a quorum during the special session in Austin. More than 50 Democrats left Austin July 11. 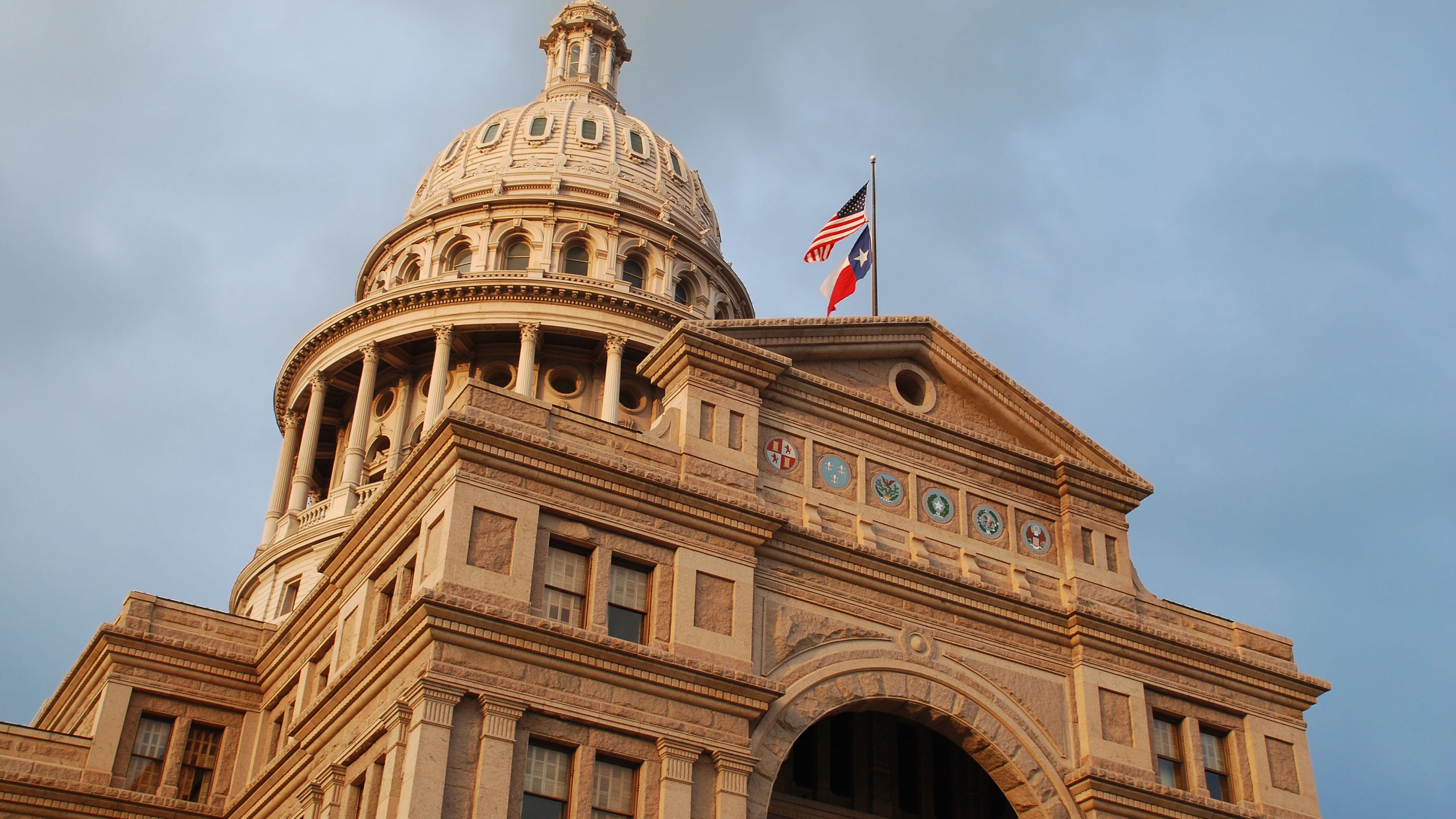 Since Saturday, the party has been raising money and taking donations of candy, salsa, Dr. Pepper and toiletries. Organizers plan to ship the packages to Washington D.C. Thursday.

"If you want to put it in candy terms, Democratic lifesavers want voting rights and an electric grid that actually functions and can keep the lights on," says the Dallas County Democratic Party's Kathleen Thompson. "This is about emotional support for our freedom fighters."

Kardal Coleman, vice chair of the Dallas County Democrats, spent eight years in the Army, saying he understands the demands of spending long periods away from home for little pay.

"That's the way I look at our representatives who are on the front lines, fighting for our democracy," he says. "A lot of folks say they should be back here and get back on the job, but the way we see it is they're fighting for all of us."

Thompson and Coleman say the Democratic lawmakers from Texas will continue working with members of Congress to push for federal legislation dealing with elections and voting rights.

"Our elected officials are thinking about more than just themselves. That's why we are asking our community to help them and think outside ourselves as well," Coleman says.

"The Democratic delegation from Texas are in D.C. doing their jobs. Now we need the Democratic lawmakers and any Republicans who would like to join us standing up for Democracy to do their job," Thompson says.

Thompson says they will send the packages Thursday with items lawmakers have asked for. Since they started taking donations, she says the party has received threats.

"We've been told they should be receiving 'Timothy McVeigh' care packages," she says. "We're supporting our people who are there who are supporting Texans and our right to vote."

Leadership with the Dallas County Republican Party has denounced potential threats, but they say leaving the state to prevent a quorum prevents Democrats from accomplishing the work voters elected them to do.

"I do find it interesting Democrats are sending care packages to our politicians who are literally escaping their jobs," says the Dallas County Republican Party's Will Busby.

Busby says the lack of quorum over the election bill is also preventing action on items like bail reform and keeping retired teachers from receiving a 13th check from their retirement fund.

"We're not seeing legislation that impacts Texans on a daily basis getting accomplished because Democrats are too busy running away to D.C.," he says.

Instead, Busby says Democrats should return to Austin to listen to testimony about people who want to ensure they can trust the electoral system.

"Just like 1965, history is replaying itself," says Coleman, with the Dallas County Democrats. "I think it's going to matter, at the end of the day, which side of history you're on. I don't know if this is delaying the inevitable or playing some extended game of cat and mouse, but for me, as a Black voter and someone who leads the Democratic Party, this is about morality and democracy is on the line."

Before donations ended Wednesday afternoon, Dallas County Democrats said they had received an additional $500 in donations in person and $300 online.