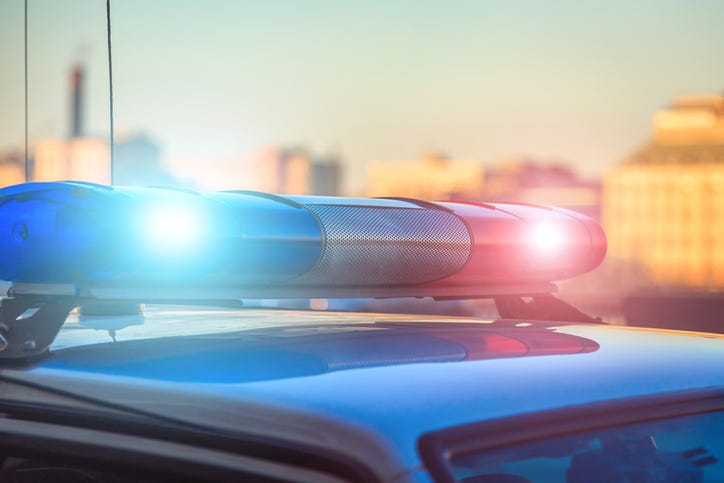 DALLAS (1080 KRLD)- A Dallas police officer has been suspended following an incident in which he shot at an unarmed man.

Police had received complaints of men drinking, smoking and firing a gun into the air outside a laundromat. When officers got there, they found a group of men matching a 911 caller’s descriptions.

One of the men walked into an alley and officer Grisham followed.

Grisham told him to show his hands, then fired his gun once, missing the man. Although Grisham said the man had his back turned and was fumbling in his front waistband, his bodycam video was unclear.

Officers found no weapons on the man or at the scene.

Branson is a six-year veteran of the Dallas police force with a clean record and no previous shooting incidents.​ 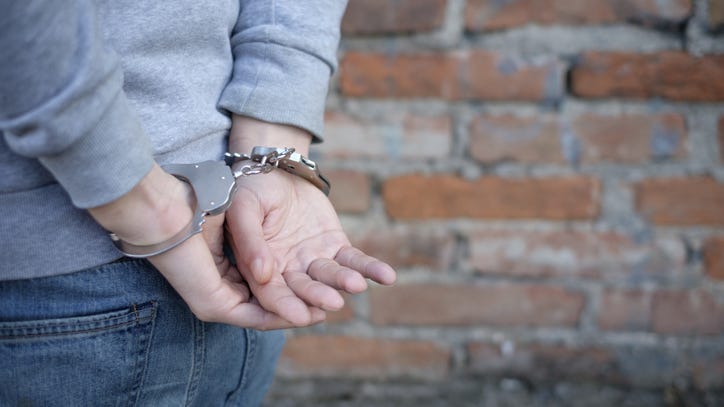