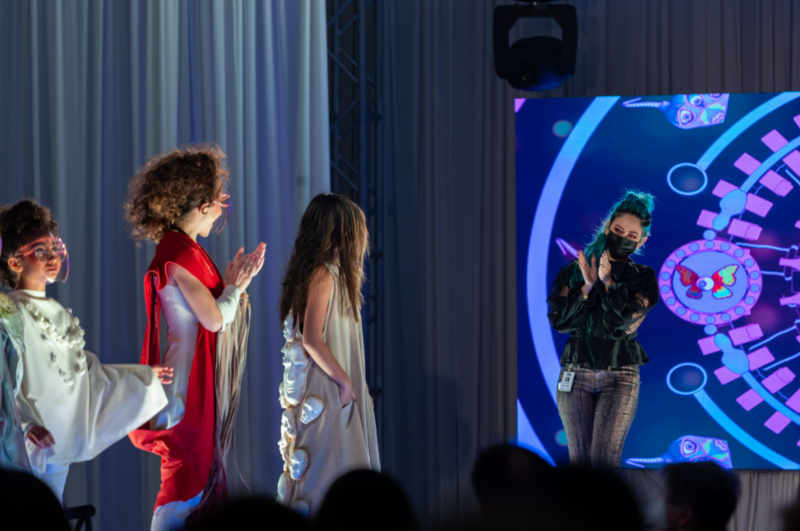 You might have seen Cat Dillon's work on some popular shows and movies.

"I work in the film industry in the costumes department," Cat said. "The first television series I worked on was filmed here in Dallas, it was Queen of the South. It was one of the bigger shows that we've had in Dallas and they actually wanted to buy some of my headdresses for a party scene."

"It's one of those organic things and I've noticed it's true across the board for a lot of designers, you don't really become a designer...you start when you're young," Cat said. "You realize as a kid that what you want to wear just isn't available in stores so you start cut just happens.

"A friend of mine who also works in film, said she was looking for designers for this great organization called Junior Players that brings arts to underserved youth in Dallas that don't have a lot of access to the arts," Cat said. "She said we are putting on a fashion show this year and would you want to design? And I said, "Absolutely!" 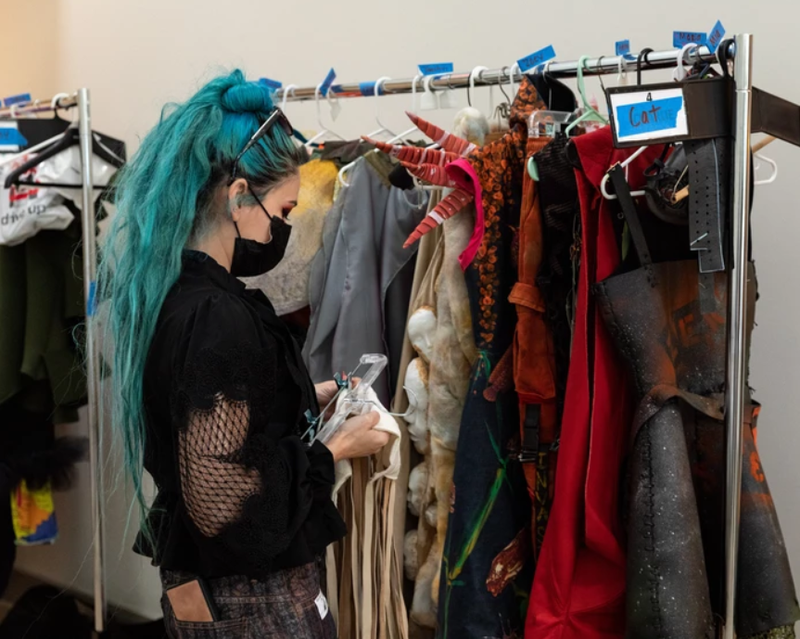 Cat says watching the students' love for the arts grow is what keeps her going.

"They are incredible. I absolutely love their enthusiasm and their drive. They are so excited to participate," Cat said. "It's kids that don't have a lot of access to the arts that can come participate in programs that Junior Players puts on including theater and music and now fashion shows. And it's amazing to see the evolution in their interest in the arts."

"We pull a lot of inspiration from them because we hear their passions and we want to be able to show that visually with what we put on them on the runaway and they are completely, by the end of it, just wanting to jump into the arts and pursue the arts whole-heartedly."

You can check out Junior Players next production,  Discover Runway Dreams: Reflections, which features kids aged 5 through 18. Cat is the designer coordinator for the show!


If you know someone making a difference in the community, send us an email at differencemaker@krld.com. 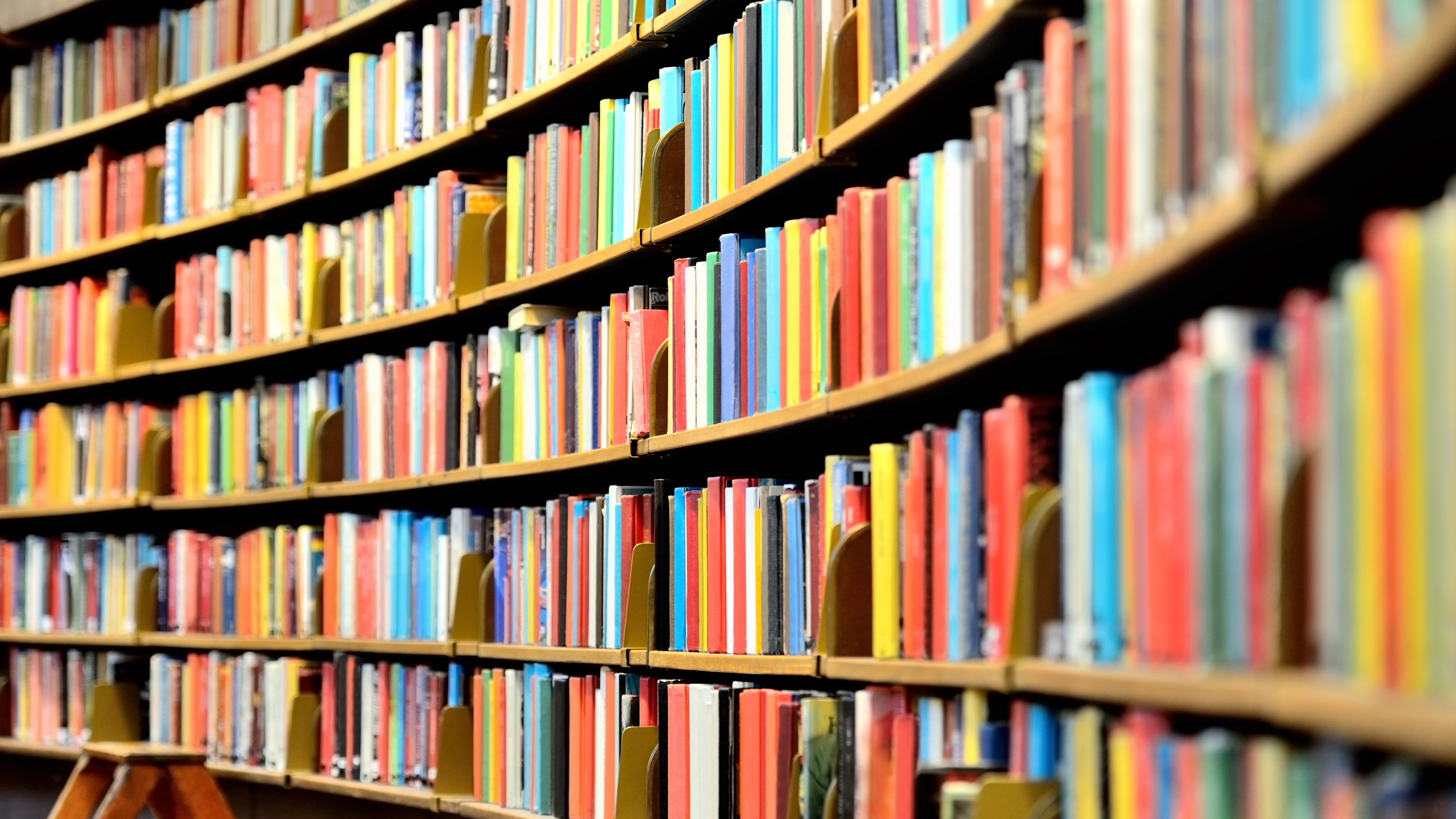 Fort Worth Public Library to start loaning out musical instruments