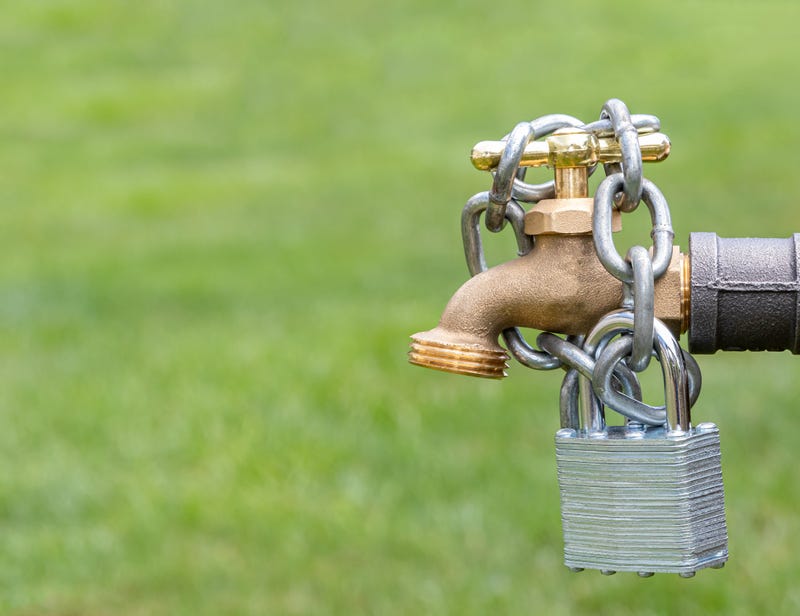 No more suggestions - DeSoto's watering restrictions are now a mandate.

The City of DeSoto has implemented Stage 2 watering restrictions, as water usage in the city remains at record levels.

"Of the water that we produce, we're using 90% of that water for more than five consecutive days," said Isom Cameron, deputy city manager. "The idea is to be able to bring that water usage down to around 80% or so over the next few days."

The above schedule and time constraints also apply to hand-washing cars, of which Cameron said there's a better alternative.

There will be no penalties for watering using a handheld hose, a watering container, or a drip system; however, people are being asked to keep usage to a minimum.

Restaurants will also be prohibited from serving diners water unless they ask for it.

Violators face fines of up to two-thousand dollars per offense.

The Stage 2 restrictions are in place until further notice.

"The fact that we haven't had any measurable amount of rain for the past several months here in this area, it just has exacerbated the issue," Cameron said. 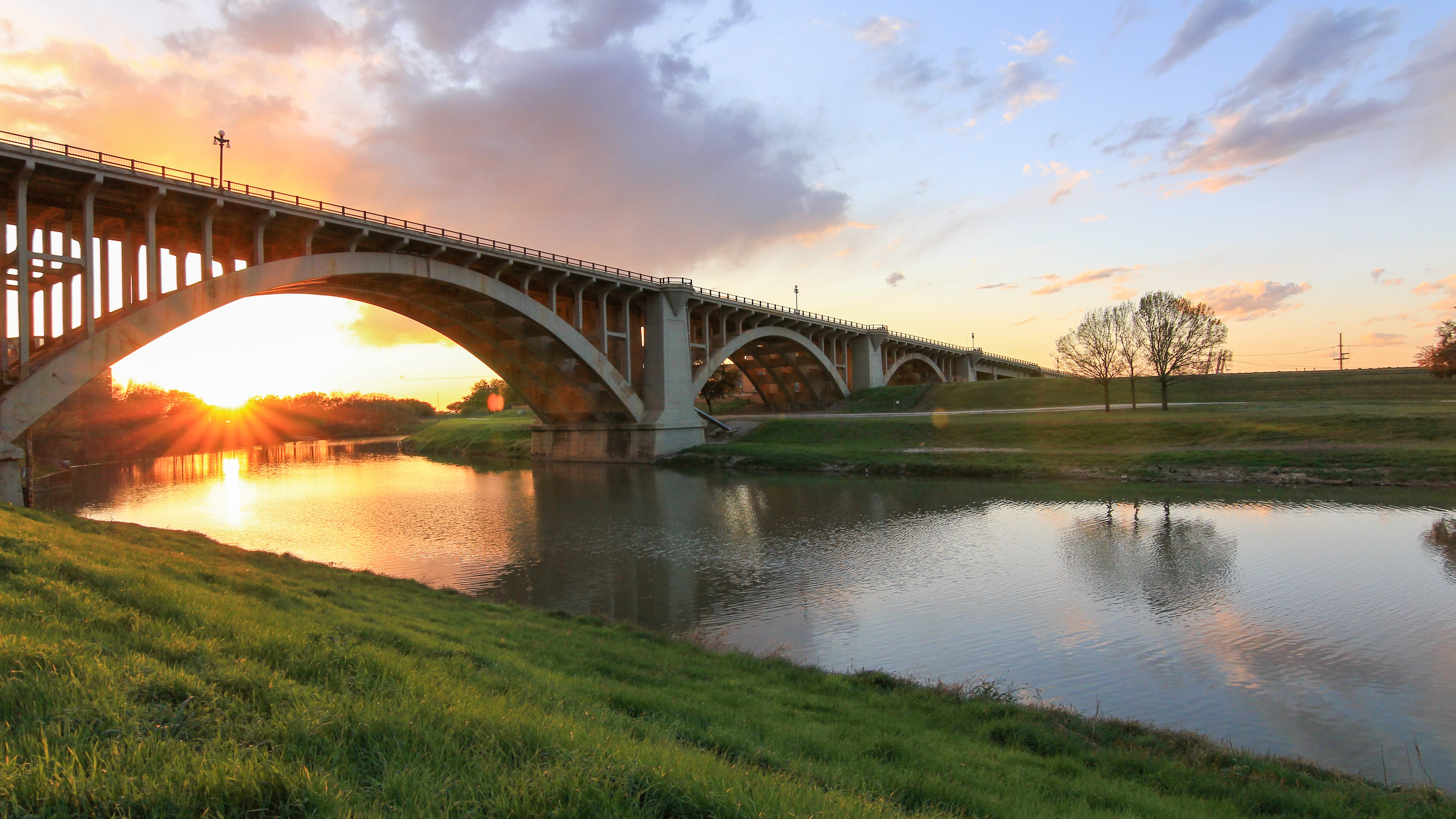