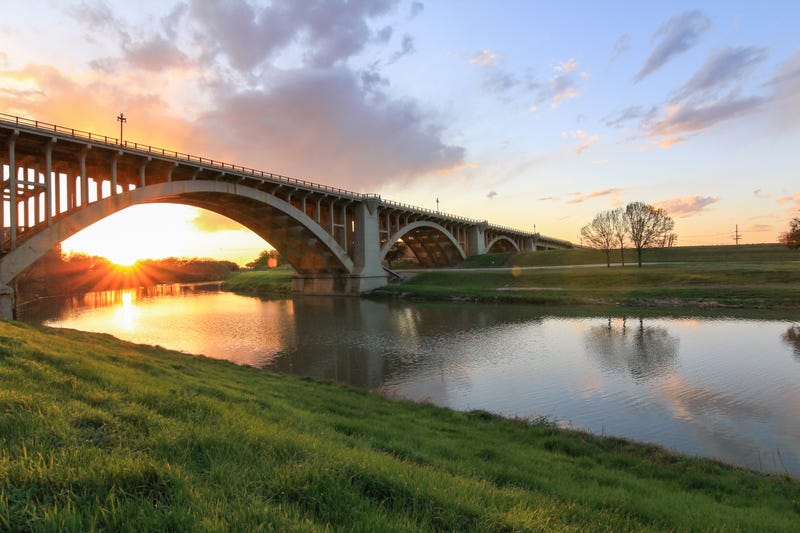 The City of Fort Worth is putting out another call for people to conserve water whenever they can.

This, as water usage in the city continues to increase amid the hot, dry conditions.

Despite the record water usage and the hot, dry conditions, the city has not imposed any extraordinary water restrictions - yet.

"The trigger to enact stage one is 75% of water supply, and we're somewhere around 82% now," Gugliuzza said. "We could, at the current pace, reach that stage by late September or early October."

By city ordinance, there are watering restrictions in place all year, every year.

The City of Fort Worth uses digital meters, so those who skirt the rules can easily be caught.

"We're using the data to help us see who that might be, and we're sending courtesy notifications," Gugliuzza said. "The data doesn't tell us exactly how the water was used, but there are some patterns that can be determined."

And Gugliuzza said it will take a lot more than just a torrential rain storm or two to get water supplies back to normal.

"The ground is so dry, the water's going to seep in, as opposed to flowing off of it," Gugliuzza said. "Some will flow off, but the vast majority is just going to be absorbed by the soil because the soil is so dry." 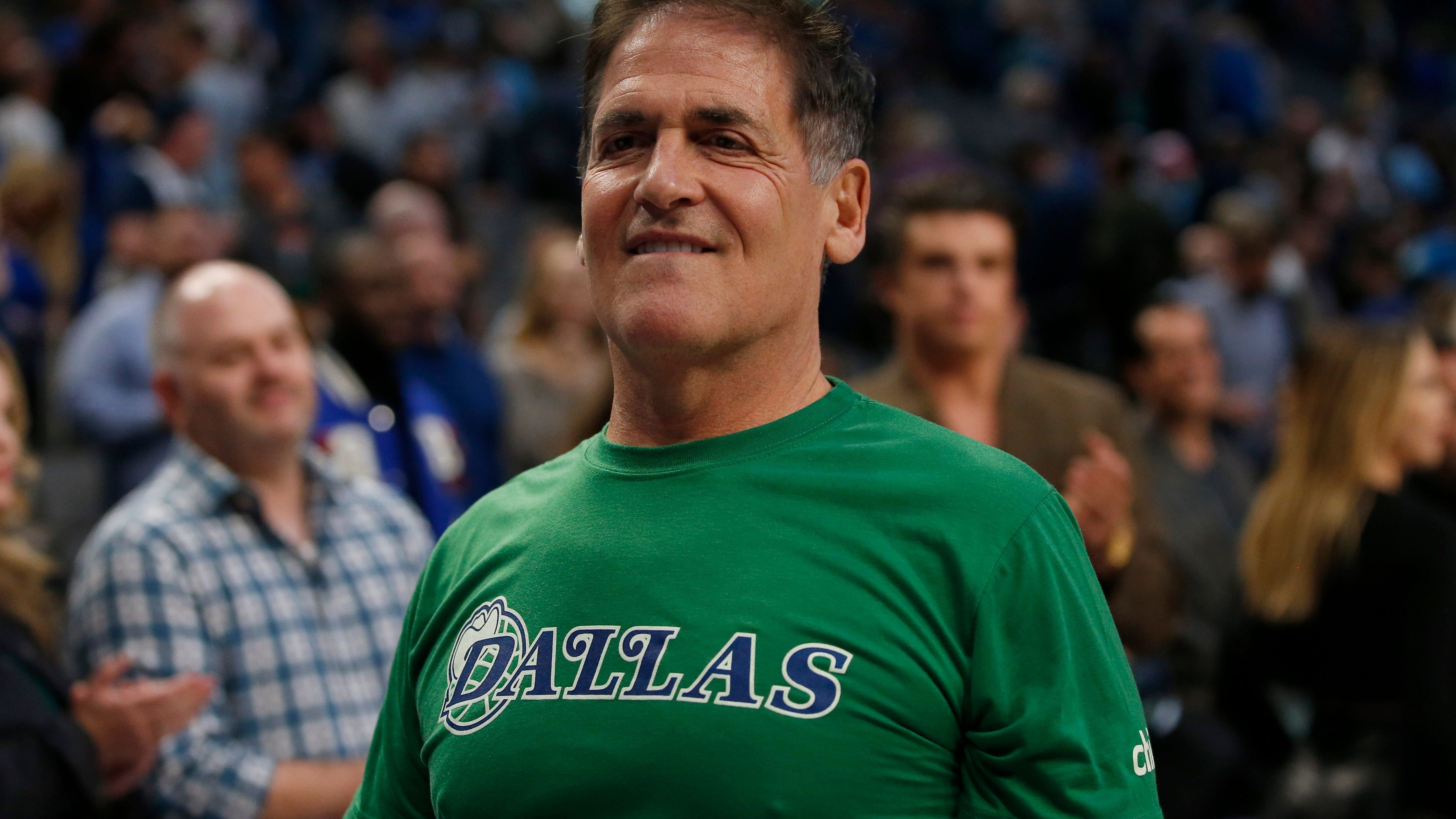