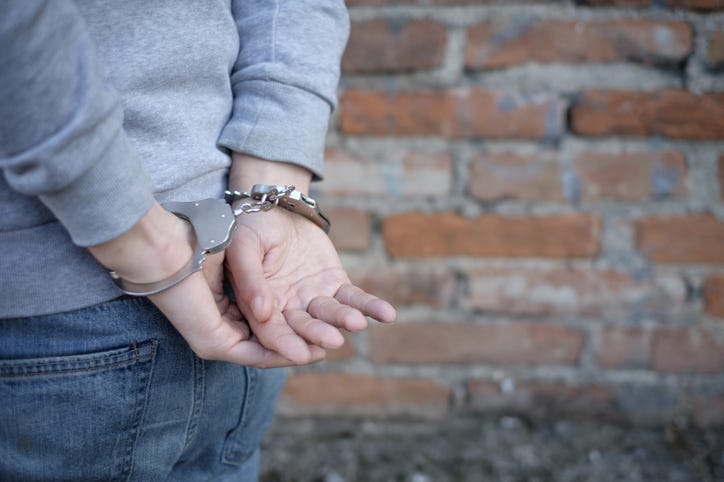 Five of the 22 juvenile lockup facilities run by the Texas Juvenile Justice Department are now under investigation by the U.S. Department of Justice.

There was no one trigger that authorities could cite that led to the investigation, rather an accumulation of publically available information “that included news reports public documents, information gathered from stakeholders and advocates.” Clarke said.

Included in the probe will be the Ron Jackson State School in Brownwood, southwest of Fort Worth.  The facility houses up to 140 juvenile girls.

“We’ve been particularly troubled by the news coming out of the facility in our district, especially reports of sexual abuse by staff. “ said Chad Meacham, acting United States Attorney for the Northern District of Texas.  Meacham declined to say what the specific reports were.

The team will begin meeting with state officials, looking at documents, policy and training materials and will conduct interviews with staff and inmates.

The Justice Department evidently informed State officials of their probe but Clarke sidestepped a question over whether they were involved in the launch of the probe.

In a statement to KRLD news,  Camille Cain, the Executive Director of the Texas Juvenile Justice Department promised cooperation.

“The Texas Juvenile Justice Department will cooperate fully with the United States Department of Justice. We all share the same goals for the youth in our care: providing for their safety, their effective rehabilitation, and the best chance for them to lead productive, fulfilling lives. That has been the agency’s mission since I joined TJJD, and it remains our constant focus.” The statement said. 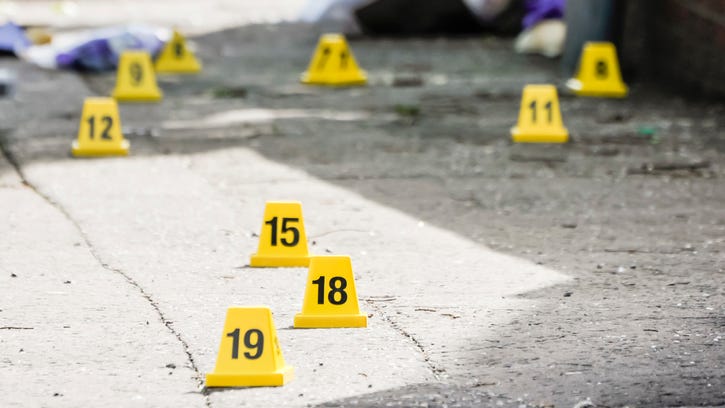