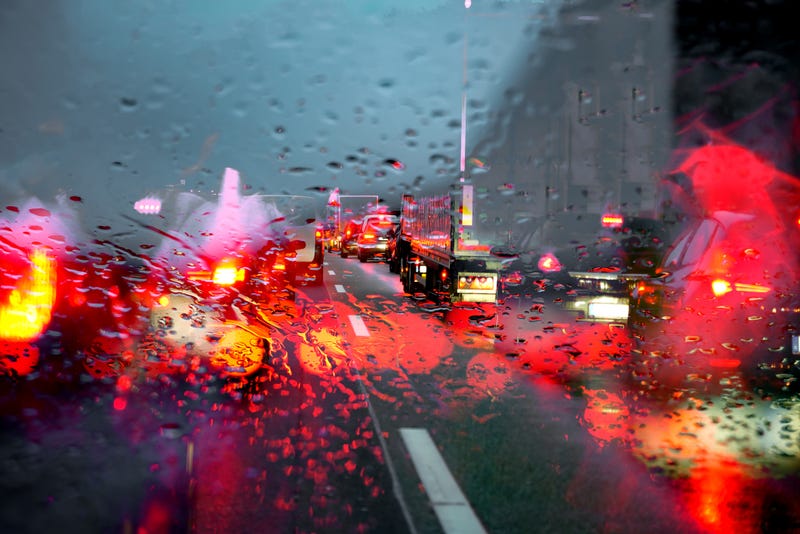 It's been a tough start to the holiday weekend on Tarrant County highways.

Med-Star reports nearly three dozen crashes on Wednesday as Thanksgiving travellers were hitting the road. One of those was rollover with injuries.

In another crash a passenger was ejected, also causing injuries. Plus, there were three auto-pedestrian incidents. One of those victims died at the scene.

In all, at least 17 patients were taken to the hospital. As Med-Star spokesman Matt Zavadsky put it, it was "not a great start to the holiday weekend."

Not a great start to Thanksgiving travel! ☹️ So far today, 24 MVCs, 1 rollover, 2 auto/peds. 12 people to area hospitals. This is 71% more than last Wednesday, and 41% than last Thanksgiving! Be careful North Texans!https://t.co/9GStQdteWD 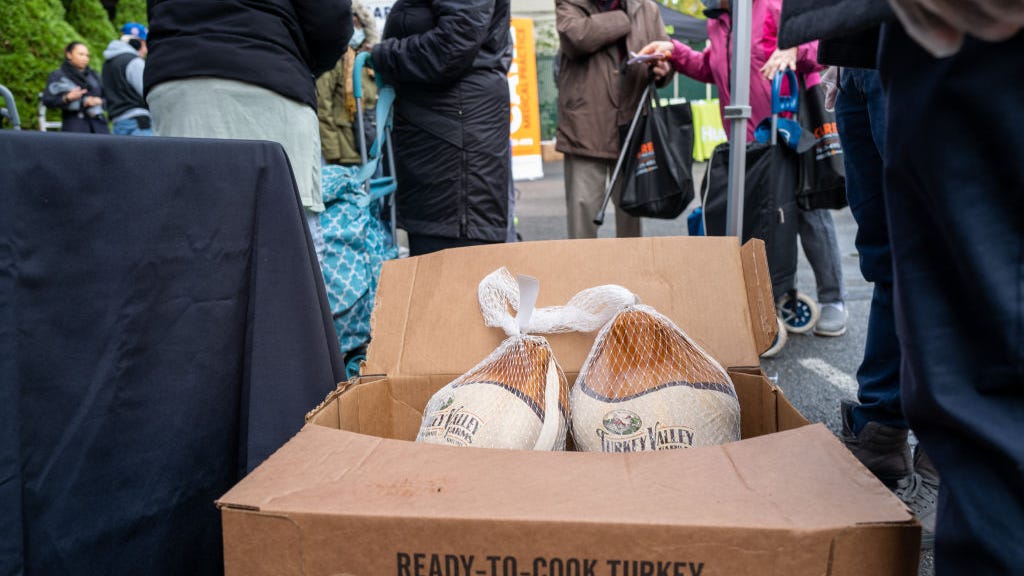