1080 KRLD: Get the latest news from Uvalde 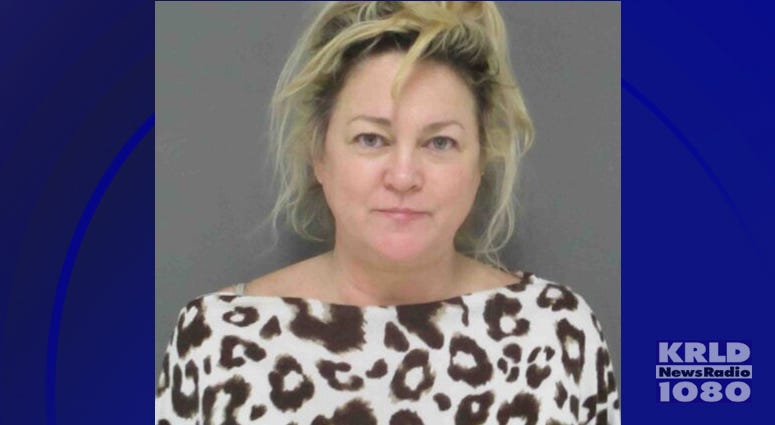 An east Texas woman is now out on bond after being arrested on charges she offered to pay up to a half-million dollars for the child of a woman ahead of her in the check-out line of a Crockett Walmart.

Based on information from the Houston County Sheriff's Office, a Crockett woman named Rebecca Taylor approached a woman with two children in her cart. The mother told investigators Taylor first offered her $250,000 for one of her children. The shocked mother of course refused.

She says Taylor then doubled the offer to $500,000. When the mother again refused, she claims Taylor simply tried to take one of the children.

The mother quickly left with both children still in her cart and contacted the Houston County Sheriff's Office which found Taylor and hauled her to jail.

She posted $50,000 in bail and was released until her trial comes up. 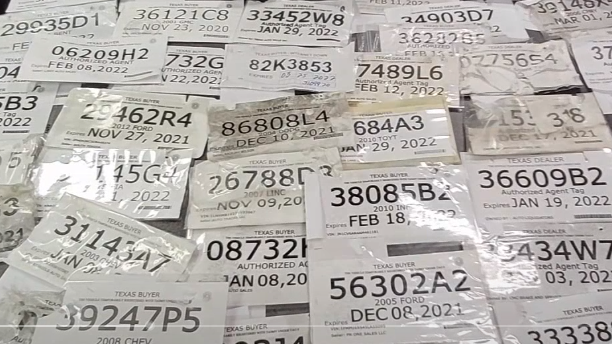