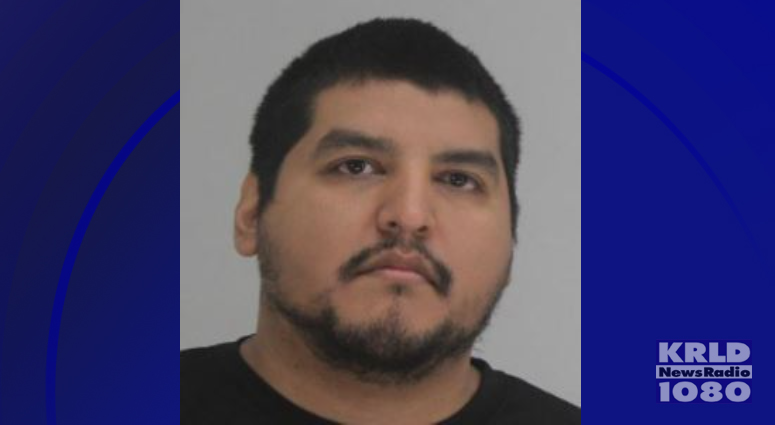 Police say 41-year old Joel Calderon already had two drunk driving convictions before they say he got into an accident with a motorcycle on June 5th in Irving. They say he was drunk then too.

The accident happened about 2 a.m. that morning on the Bush Turnpike in Irving. Killed in the accident, 29-year old Hilary Febus and 28-year old Luis Torres.

Calderon is still locked up on $1 million bond. 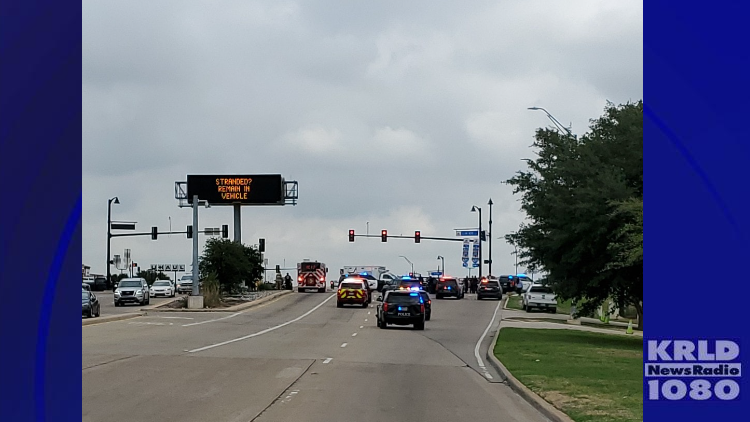