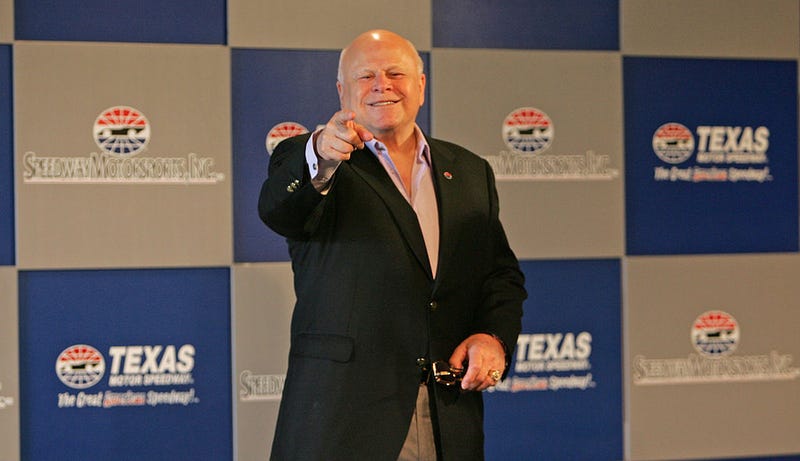 The man who brought NASCAR to North Texas has died. Bruton Smith was 95.

In the 90s, Smith founded Speedway Motorsports which came to own nearly a dozen race tracks around the country including Texas Motor Speedway which opened in 1996.

In the quarter-century since, TMS has brought numerous high-profile races to North Texas.

In 1995 Smith broke new ground by taking Speedway Motorsports public to the New York Stock Exchange. No racing sports company had ever done that.

Smith was inducted into the NASCAR Hall of Fame in 2016 for his lifetime of achievement in the industry.

Statement from EDDIE GOSSAGE regarding the death of Bruton Smith:

“I’ve met American Presidents and scholars. Astronauts and artists. World famous musicians and athletes. But the greatest man I ever met was Bruton Smith. For whatever reason, he saw something in me… (1 of 2) 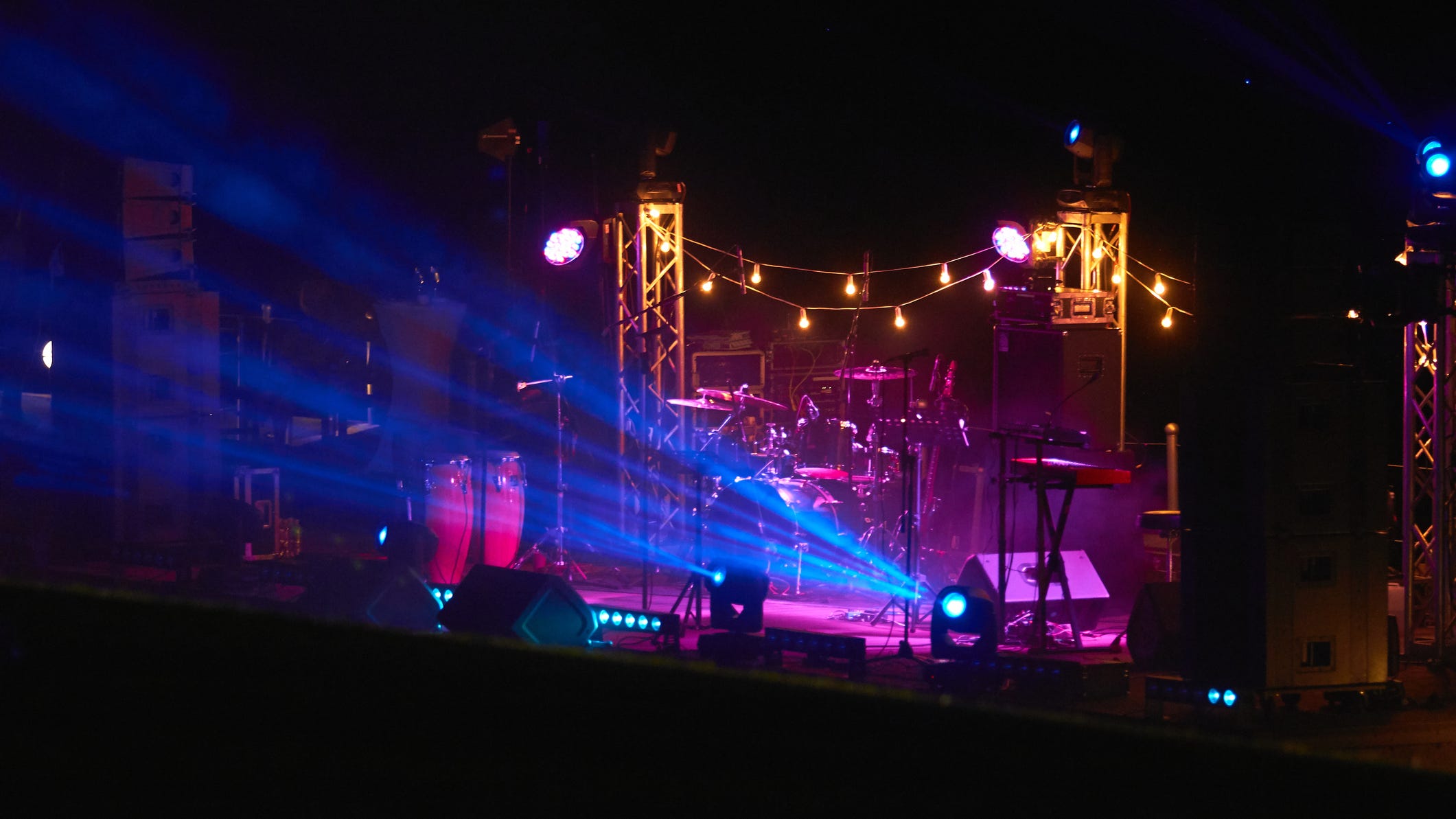