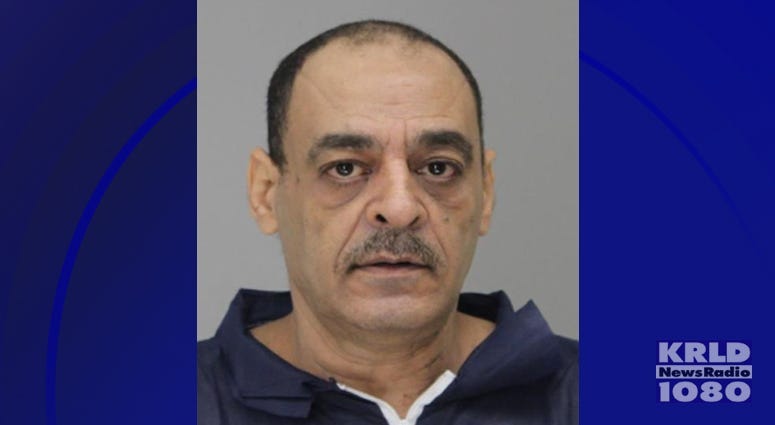 The jury in the Yaser Said capital murder trial today learned the FBI came very close to arresting him in 2017, three years before they finally caught him.

Between the January 1st, 2008 murders of Amina and Sara Said and 2017, police had tips but no sightings. Then a maintenance worker did what the police could not, he found Said. The worker had gone to an apartment to fix a leak. The apartment had been rented to Said's son. The worker spotted Said, recognized his picture and the manager called the FBI. Agent Daniel Gimenez says they had been hoping that the apartment would provide a lead.

When the FBI arrived, Said was evidently still around. But while they were watching the front door, he went out the back and jumped off a balcony escaping. It was another three years before he would be found at another home in Justin. 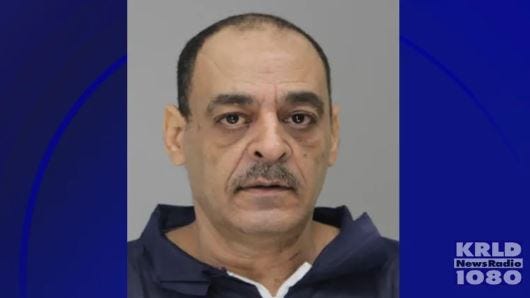 Day 3 concludes in the capital murder trial of Yaser Said