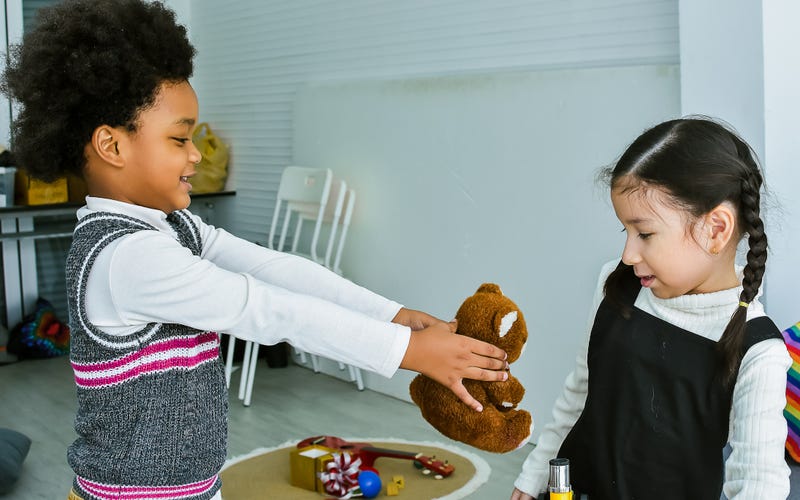 Plenty of people have thought of a great app ideas, but rarely do they actually know how to make them. Luckily, that wasn’t the case for one DFW elementary school student, who recently created an app that allows kids to share their toys. The student recently learned coding, and was able to turn that knowledge into a way to help other kids.

Ten-year-old Saliha Abbas is currently a fourth grade student at Jim Spradley Elementary, but many wouldn’t know that looking at the app she recently invented. “Toy Share” is an app that allows kids to give away or exchange their toys with others, according to NBC DFW.

Abbas was able to create the app after taking coding classes at BYJU'S FutureSchool.

The young student was able to use what she learned in coding class to code and design the app by herself. Abbas hopes to take what she has learned from this experience and one day become a digital artist. Thanks to this young North Texan, locating that impossible to buy toy may no longer be an issue. 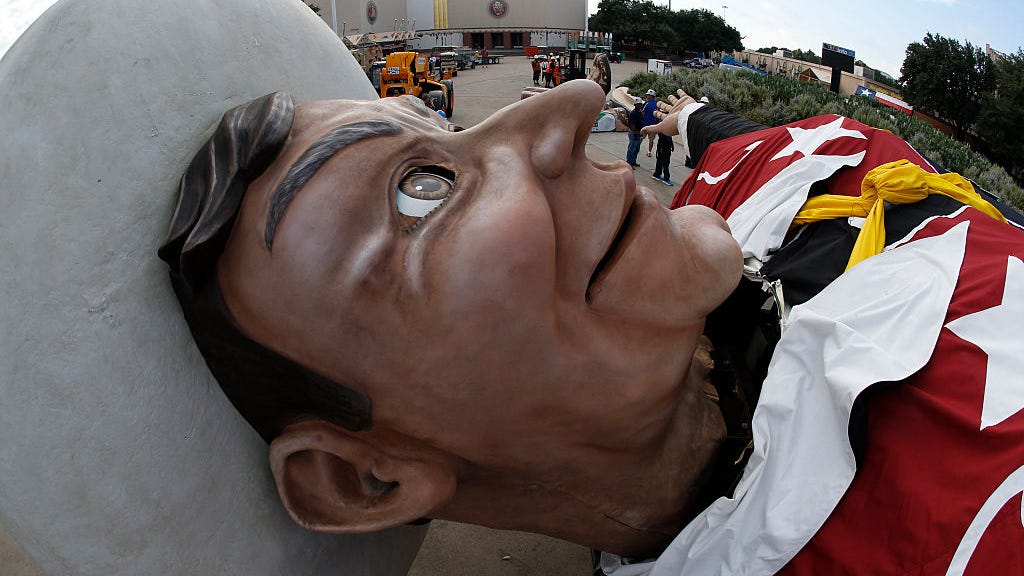