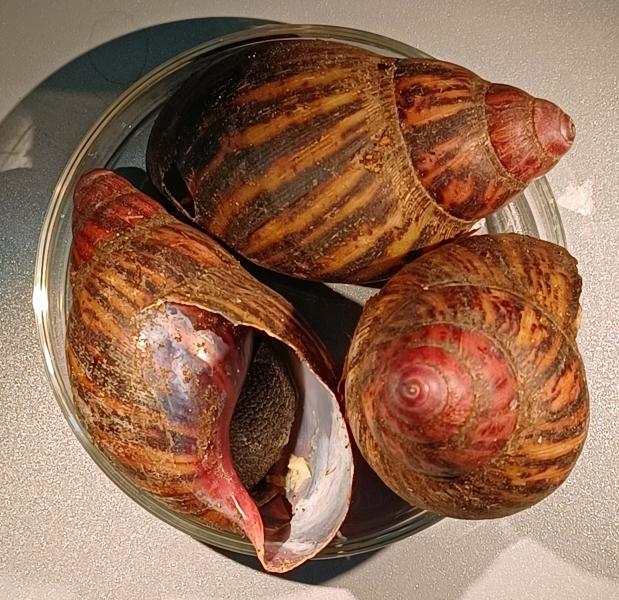 HOUSTON (1080 KRLD)- U.S. Customs and Border Protection agents in Houston have stopped a woman from bringing potentially dangerous snails into the country. 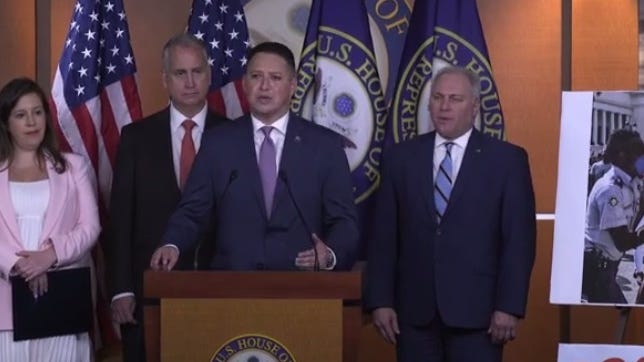 The snails can grow to more than seven inches long. They're native to Africa and have no natural enemies in the U.S., where they are classified as an invasive species. They can severely damage crops and other vegetation. They're also able to carry a parasite that can cause a rare form of meningitis in humans.

"Our agriculture specialists remain vigilant in protecting the U.S. from foreign animal and plant disease that could threaten U.S. crop production and livestock industry or be transmitted to humans," said Houston CBP Port Director Shawn Polley.