Just last week, toymaker Hasbro announced it was removing the "Mr." from the "Mr. Potato Head" brand name, although the company shortly thereafter clarified its move, saying the long-popular toy would continue to be known by his original title.

On Tuesday, the group that oversees the legacy and works of the late author Dr. Seuss announced several of his books would no longer be produced as a result of the "racial and insensitive" imagery portrayed in them. 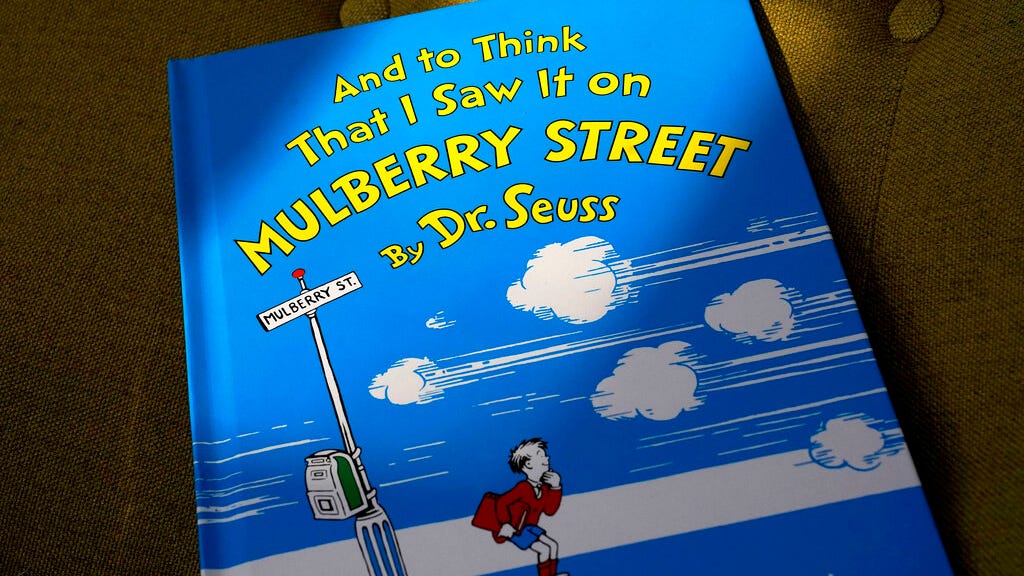 6 Dr. Seuss books will stop being published for racist images

Some applaud these developments, while others call them the latest victims of the "cancel culture," in which anything that might be considered offensive comes under public attack until it is abolished.

Rob Weinhold is among the nation's top crisis management experts.  The author of "The Art of Crisis Leadership" discussed the impact of the "cancel culture," and why it has taken on a new form, with KRLD's Chris Sommer

sports
The 10 best football movies ever made
sports
Crazy nugget puts in perspective how long Joe West has been MLB umpire
music
2021 ACM Awards: Old Dominion has 'friendly competition' going on with these fellow ACM nominees
music
A public memorial for DMX will be held at Brooklyn's Barclay's Center
music
Patricia Arquette’s most awkward date was with a convicted murderer: ‘I gave him a fake number’
sports
2021 NFL Draft: Is this the smallest wide receiver class yet?