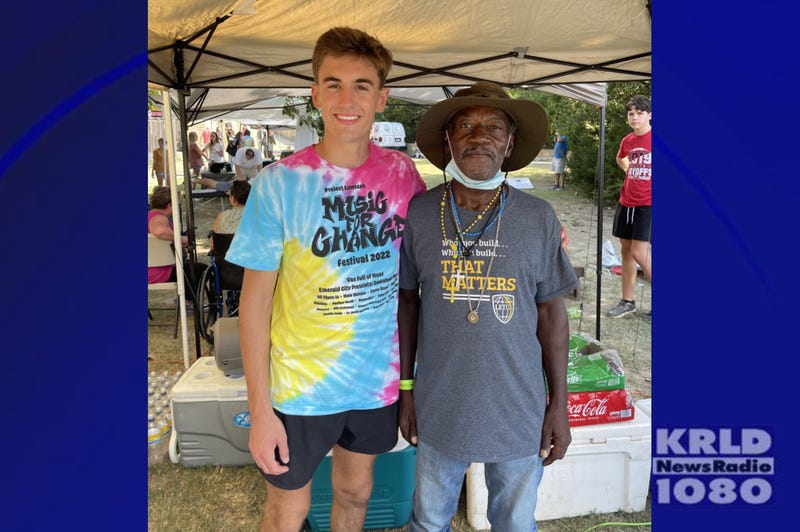 A high school senior is helping homeless people find recovery, and get off the streets. Here's this week's KRLD Difference Maker.

When Gina Tedesco worked by the High 5 in Dallas, she met a new friend.

"I worked at the Hi-5 for about 18 years and found this gentleman who was living under the bridge for many years and he became my friend," Gina said.

"We helped him and took care of him with, kind of, basic necessities. Armando used to come to work with me years ago and I introduced them."

Armando, who is Gina's son, is now a 17 year-old high school senior.

"I met Lorenzo about 6-7 years ago. We always got him basic necessities, water, food, tent, and batteries," Armando said. "It got a point where you see someone living like that for so long and it hurts. It physically hurts you."

That's when Armando suggested launching a GoFundMe campaign for Lorenzo and they raised around $2,000.

Seeing Armando's passion to help, one of Gina's friends from church - Julie Condy - reached out hoping to team up.

"The dedication to helping Lorenzo and anybody, the passion was there," Julie said. With his passion and her development skills, Julie suggested they launch a non-profit to raise money to help even more people and that's how Project Lorenzo was born.

Now, through Project Lorenzo, they're helping people get off the streets one at a time and asking others to join them. 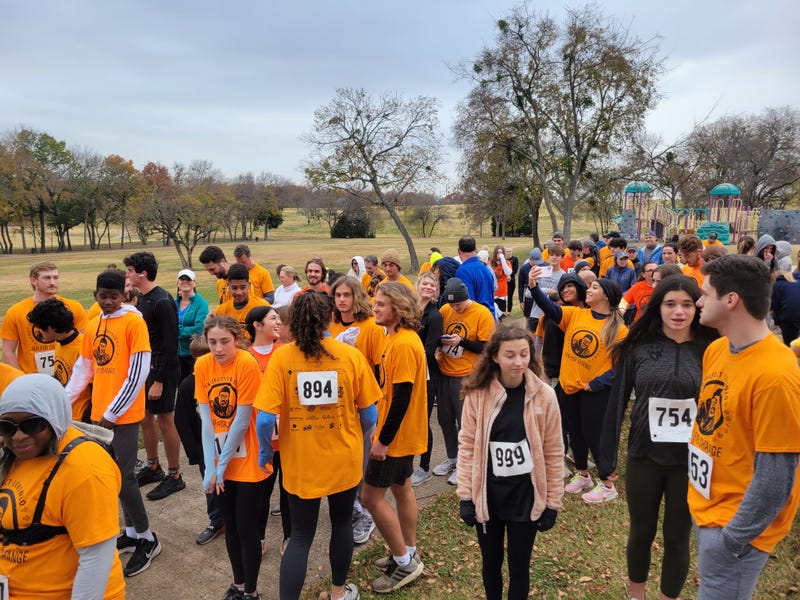 For more information or to donate or volunteer, go to projectlorenzo.org.

And if you know someone making a difference in the community, send us email at differencemaker@krld.com. 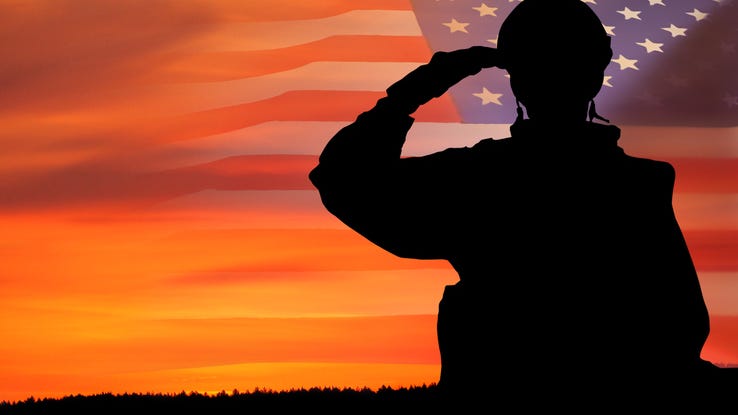 ﻿LISTEN on the Audacy App