Ron was a longtime morning host at our sister station KVIL 103.7, where he worked with KRLD's Mitch Carr. 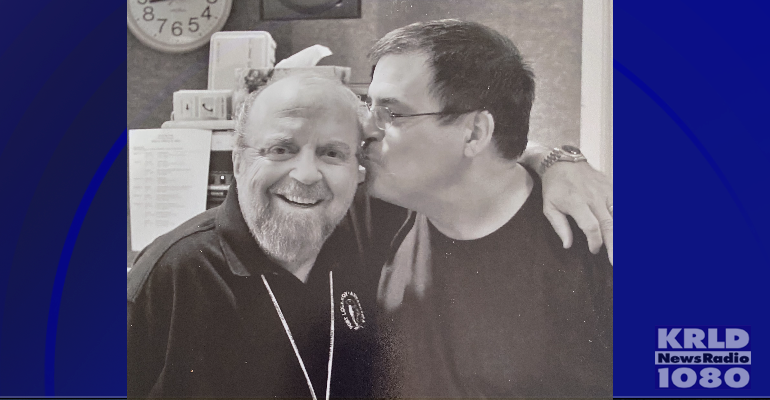 His family is asking for time right now to process the loss and thanks the community for their "kindness, understanding and prayers."

There will be no service, however a "public gathering for friends and colleagues" is being planned at this time.

The man who sat at the top of the hill, a legend in broadcasting. He was one of the greatest radio people to ever sit behind the mic. I grew up listening to his voice, though as many different characters, in Arlington. His talent rose above us all. RIP Ron Chapman. pic.twitter.com/XuaDWmWvEm

Ron Chapman announced his retirement on 98.7 KLUV at age 69 saying he was retiring from the morning program and going on vacation with his wife Nancy. Chapman says he and Nancy were in excellent health at that point but age was a factor for him wanting to retire.

"This has something to do with age. It's an unavoidable thing... I love doing the morning show but my bones are beginning to tell me that hitting the ground running at 4:10 every morning is not going to be supported forever by whatever frame that I carry around with me and happy to have served me around for a lot of years but it looks as tho I really need to be taking care of it instead of it taking care of me."