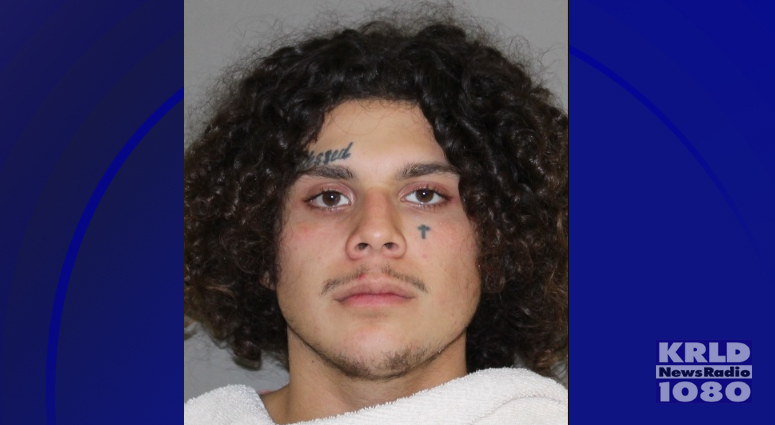 Police arrested Joseluis Vasquez, who was said to be dating Olvera's sister, at the scene. He was booked into the Denton County jail Wednesday.

Investigators say the two men had been quarreling over a cell phone immediately before the shooting. Vasquez is up on a murder charge and a charge of tampering with evidence. 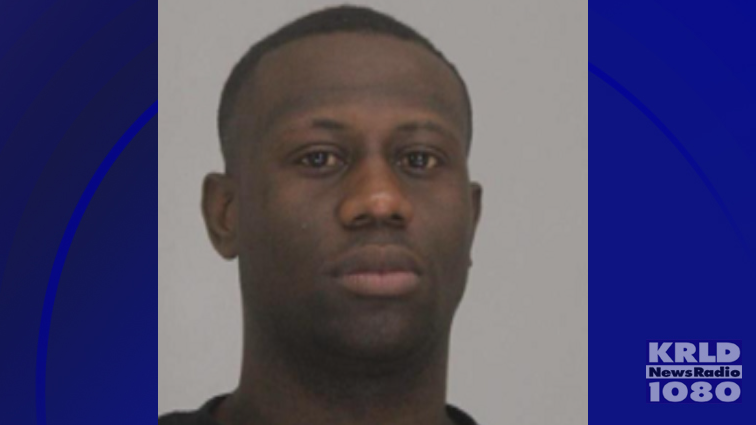 Arrest made in October murder of a man in northwest Dallas