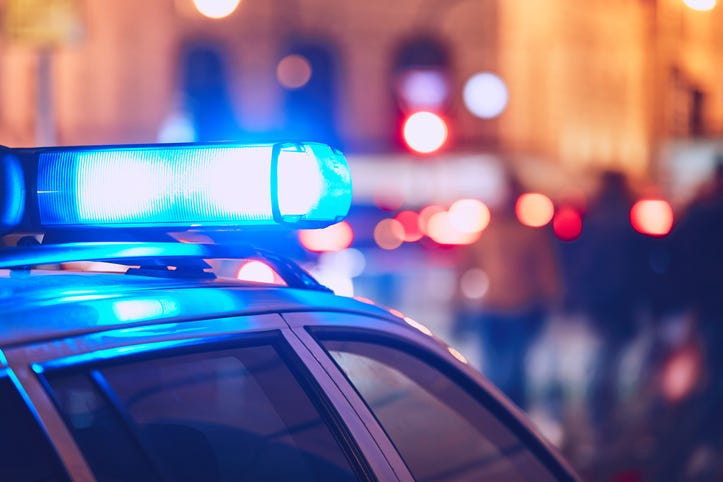 A man is dead following a gunbattle in DeSoto yesterday and the accused killer is behind bars.

The gunfight was in the narrow confines of a small DeSoto apartment at a complex on Wintergreen Road near Hampton.

Getting reports of gunfire, police rolled to the scene and found a man already dead. Looking around, they could tell there were more than a few gunshots exchanged and they could also tell the other shooter had been wounded, too.

While they were still there, police got word from a hospital that a shooting victim had turned up there.

Figuring this was the man on the other end of the shootout, they got their warrants and arrested Julian Jones on a murder charge. He's locked up at the Dallas County jail. 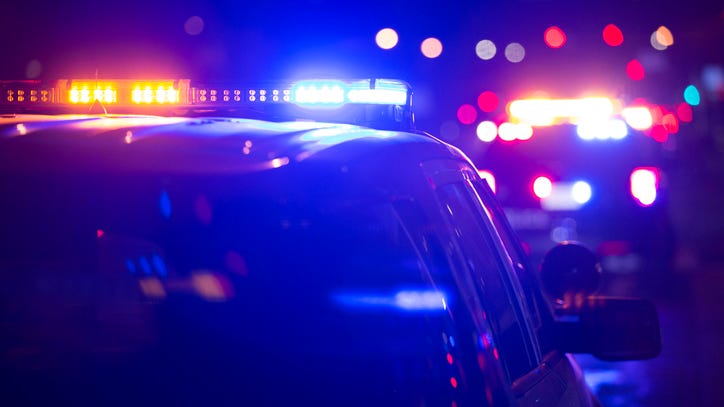