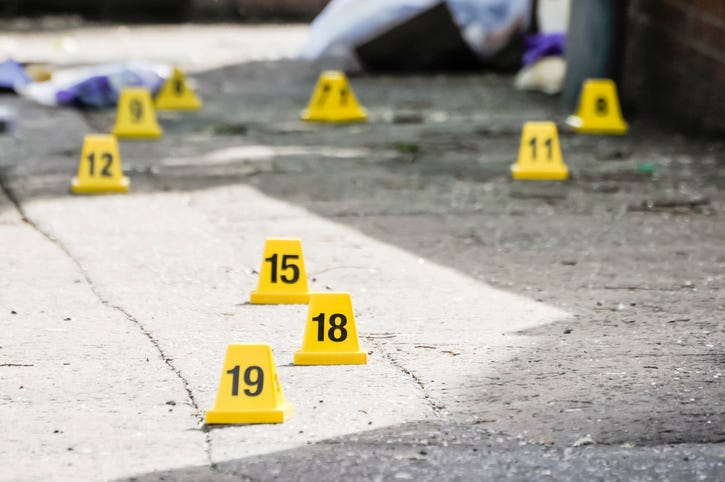 One of the two men suspected in the murder of Dallas Rap artist MO3 has been sentenced in a related federal drug case. and the murder case is still pending.

Dallas-based rapper Mo3, whose real name was Melvin Nobel, was on a career roll when he was shot and killed on I-35E near the Dallas Zoo last November.

Police reports say Nobel had stopped his car on the interstate and was literally running on the road when he was shot by two suspects.

Two men were arrested for the murder. Now one of them, Devin Brown, has been sentenced to more than 6 years in federal prison for charges of conspiracy to distribute drugs and possession of a firearm by a convicted felon. Brown is still facing the murder case and has a court setting for later this month. 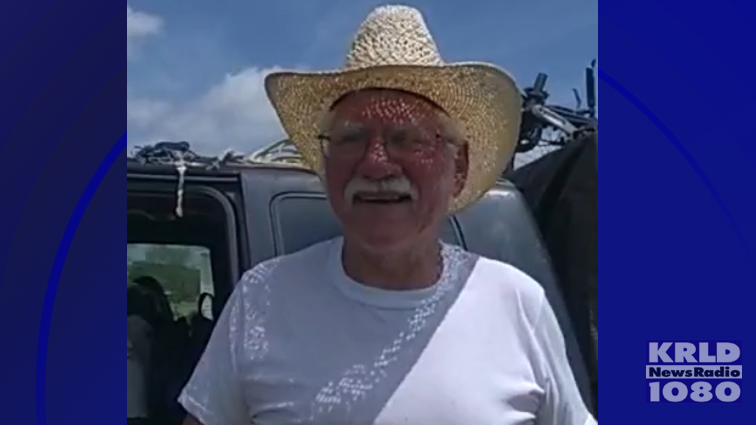