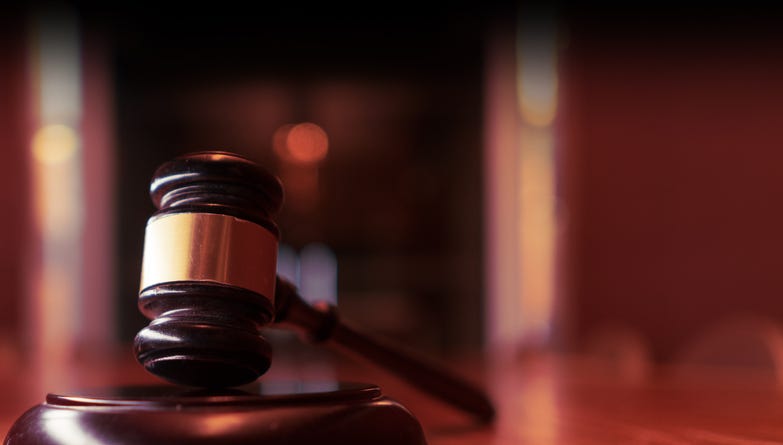 A Flower Mound man whose punch during a rally for President Donald J. Trump was recorded and went viral has pleaded nolo contendere to a misdemeanor assault charge.

Court records show Jason Lata was fined under $300.00 and given credit for one day that he spent in jail. 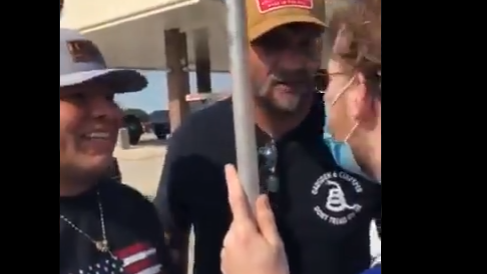 The video, recorded at the Denton Buc-ee’s gas station in Denton, shows Lata confronting counter protester Daniel Schochler in an expletive-laced rant, then hitting Schochler squarely in the face. Schochler fell to the ground with Lata demanding he get up. Lata then left.

WARNING: VIOLENCE AND EXPLICIT LANGUAGE IN VIDEO BELOW

🇺🇸 VIDEO: Man arrested after viral video showing sucker punch outside Denton Buc-ee’s In the video, 44-year-old Jason Lata is seen yelling at the victim before punching him to the ground. “F**k you, homeboy!” Lata appears to say in the video. “I’ll f*****g eat your face off, m*****f****r. You want a f*****g piece?” He then punches the victim, who suffered an abrasion below the eyebrow and a broken tooth. Lata was arrested and charged with assault causing bodily injury. The victim told police it began after he and a friend got into an argument with supporters of President Donald Trump.

Schochler could not be reached for reaction, but the plea deal, reached June 21st, seemed to catch both his mother and attorney by surprise.

“No, I didn’t.” said Houston attorney Loren Klitsas when informed of the plea deal.  Klitsas represented Schochler in a civil suit over the incident.

Schochler has since recovered from the punch.