With the 20th anniversary of the September 11th terrorist attacks upon us, Mark Cuban is making quite a donation after buying an iconic set of Twin Tower drawings and giving them away.

The drawings have been around for nearly 60 years, dating back to 1963, and were commissioned by the architect to help convince the Port Authority of New York & New Jersey to allow the World Trade Center to be built.

Cuban was contacted by the family of the late architectural illustrator Carlos Diniz who hoped Cuban would purchase the drawings and then donate them to an entity that would put them on public display.

Cuban agreed and will donate them to The Cooper Hewitt, Smithsonian Design Museum in New York.

Diniz lived to see the Twin Towers built but did not see their destruction. He died two months before the terrorist attacks. 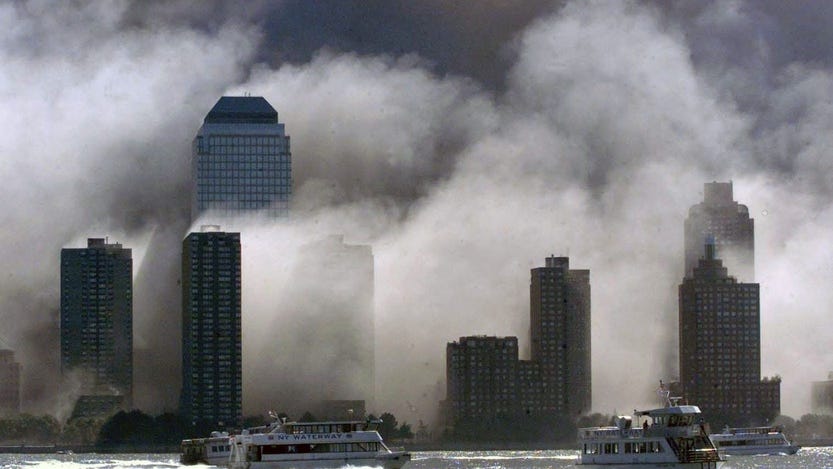