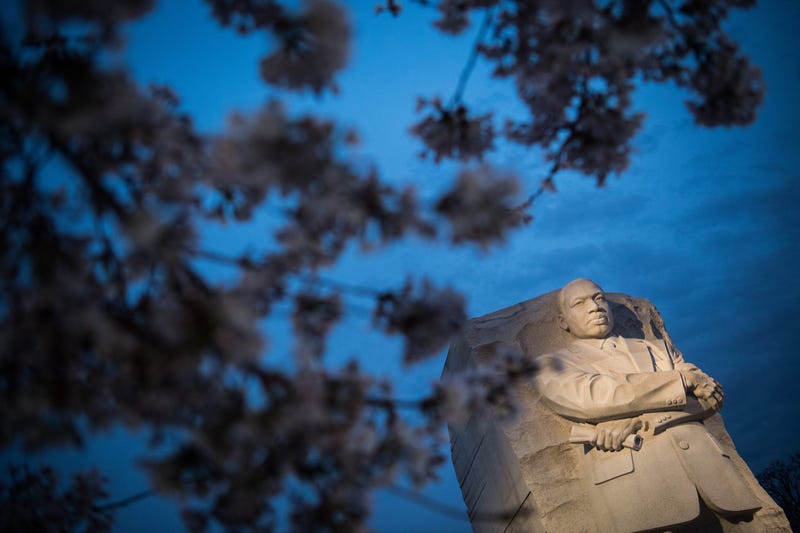 On Monday, the life of Dr. Martin Luther King Jr. will be celebrated once more around the DFW metroplex. Here are just some of the events taking place to commemorate the legacy of the trailblazer.

Unfortunately, due to the rise in COVID-19 cases in recent weeks, the city canceled their planned 'Martin Luther King Jr. "Advancing the Dream" Four-Day Celebration.'

A parade will take place on Saturday from 10-11:30 a.m. and will run from Rainwater Lane to the Ted Polk Middle School. Pro Football Hall of Fame member and former Dallas Cowboy Drew Pearson will serve as the parade's grand marshal.

For their 40th annual celebration of MLK's life, the city has hosted a number of events throughout this week, culminating in a virtual parade on Monday. This pre-recorded event will be broadcast from 10-11:30 a.m. on the public access channel. The theme for this year's parade is "40 Years Strong: A Look Toward the Future."

The Frisco Public Library will be hosting a 'Dr. Martin Luther King Jr. Day Exhibit' from 11 a.m. until 7 p.m. on Monday. The event will be an opportunity to learn more about his life and will include: "a timeline of his life, participate in the day of service by writing cards for hospitalized kids, enjoy a group art project, and more at this come-and-go event."

Garland will play host to a parade themed: "Honoring Dr. King During COVID-19" on Saturday. The parade, run by the Garland NAACP, will begin at 10 a.m. at Dairy Rd. at Garden Dr. and end at the Granville Arts Center. This will be followed at 12:30 p.m. by an MLK youth musical titled "Lift Every Voice And Sing" courtesy of the Garland ISD. This too will be held at the Granville Arts Center, in the Brownlee Auditorium.

A parade honoring the life of MLK is scheduled to take place thanks to the Grand Prairie NAACP on Monday at 10 a.m. The parade will run from City Hall Plaza to David Daniels Elementary School.

On Sunday, the Irving Arts Center will be holding 'The 2022 MLK Observance' featuring winners of the MLK Essay Contest who will be sharing their thoughts on the legacy of MLK. The event also features performances by the Dallas Black Dance Theater, vocalist and speaker Kamica King under the theme "Reaching the Mountain Top," following which a reception will be held including some of MLK's favorite sweet treats.

On Saturday, a parade and community celebration will take place thanks to the City of Mesquite along with the Mesquite NAACP. The parade will pass through downtown from 10 a.m. This will then be followed at 1 p.m. by the celebration at the Mesquite Arts Center which will include speeches, choir presentations, and dances. 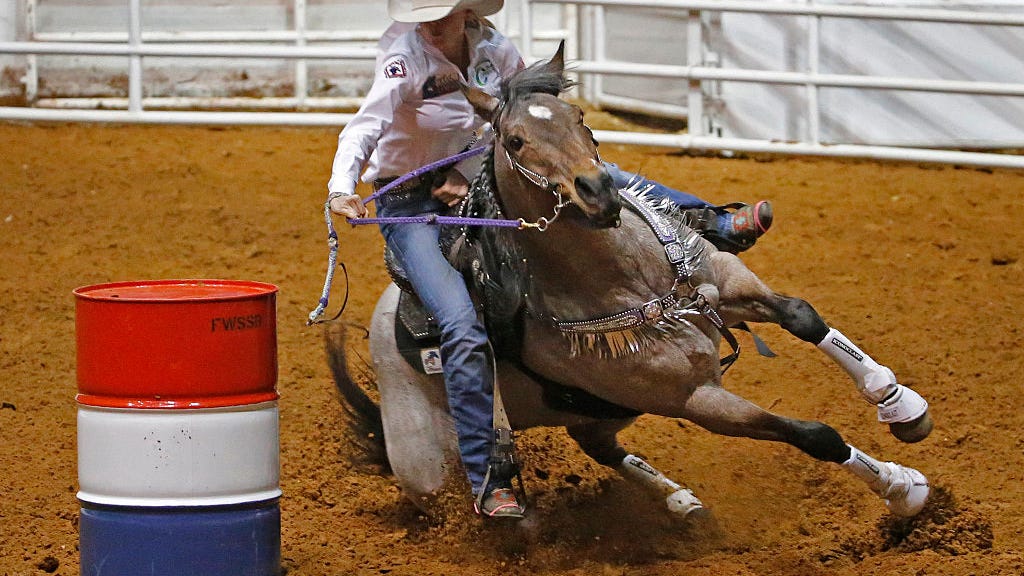