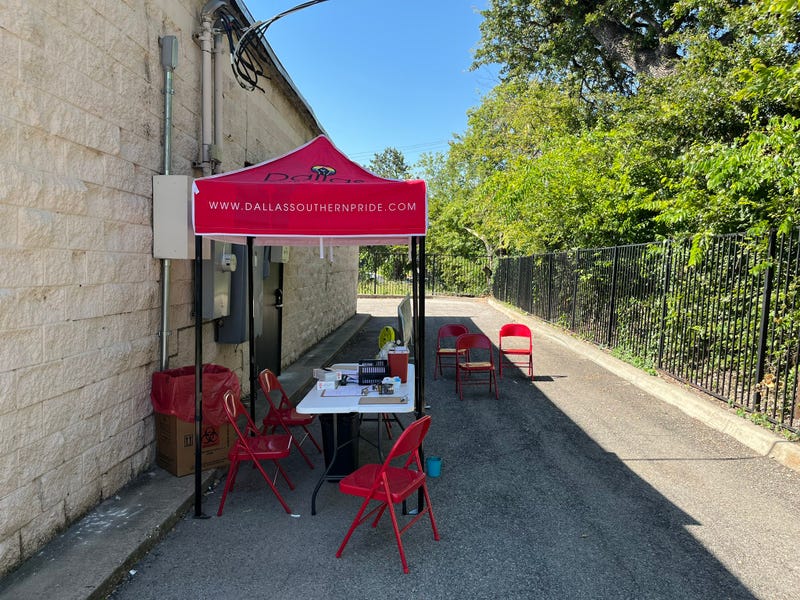 A non-profit in Dallas has started offering monkeypox vaccinations and is also raising money for care packages for people who must isolate after infection. The CDC recommends people infected with monkeypox stay isolated four weeks.

"Obtaining food and maintaining shelter during an unexpected illness compounded with the mental and emotional burden of isolation have left many in need of immediate short-term financial support and relief," said Kirk Myers-Hill, chief executive of Abounding Prosperity.

Myers-Hill says many who are exposed are hourly workers who have already struggled with shutdowns during COVID and do not have enough money to cover expenses.

"We're talking about gig workers and individuals who oftentime have jobs they can't take off or don't have that much sick time," he said. "They're more severely impacted."

Dallas City Councilman Adam Bazaldua says partnerships with non-profits can reach people who may not have any other option.

"We do not have the ability to provide the resources, the lifelines that are afforded to the people of South Dallas because of Abounding Prosperity," he said.

Bazaldua said Texas' decision not to expand Medicaid has left many hourly workers without access to regular care.

"It's important, as local leaders, to lean on our non-profit organizations and our partners who are providing vital services," he said.

Abounding Prosperity has also launched a GoFundMe campaign to raise money for people isolating after infection. The organization says the money will be used to provide food, home care supplies and financial assistance. 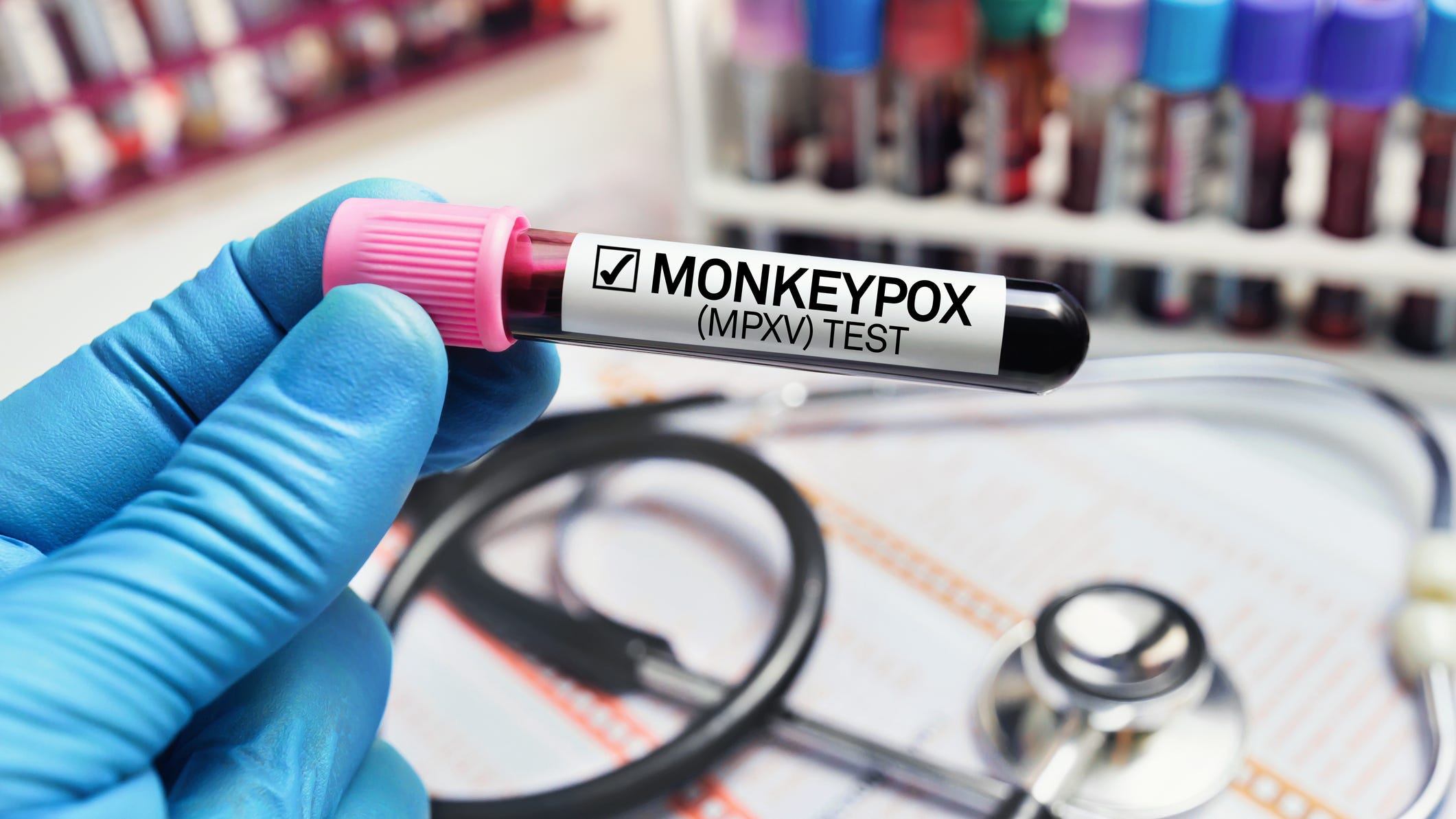