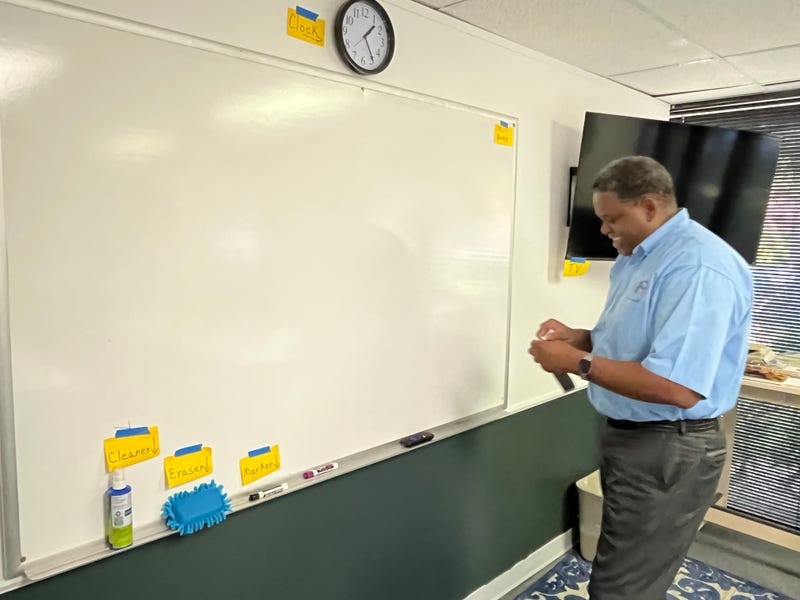 Several non-profits in North Texas are working together on a project where volunteers will live like refugees. Friday night, 20 families have agreed to live as refugees and will spend the night at a church in Richardson.

The event was organized by Gateway of Grace ministries, which works with about 90 churches in Texas to help refugees resettle here.

"This will allow them an opportunity to understand just a little bit of what life is like when you're trying to start again in a different country," says Gateway of Grace Chief Operating Officer Dennis Page.

Page says the families volunteered to get a call telling them to leave home.
They will only be given 30 minutes to pack because Page says refugees often have to leave home quickly.

"You're going to bring what you can carry," he says. "It's not like you can drive up with a carload of stuff and make multiple trips in and out and set up a comfortable scenario. The idea is you bring only what you can carry because that is the situation for refugees as they flee."

When the refugees are processed, they will communicate with volunteers who only speak Farsi.

"Part of the intent of it is there's a bit of frustration so you get an idea of trying to navigate a new situation but not in your native language," he says.

The volunteers serving as refugees will then sleep on mats in a church gym Friday night.

Saturday, the scenario will include an introductory class in Farsi. Page says Gateway of Grace works to help refugees learn English so they can more easily adjust to life in Texas.

"English is the most direct route to success in employment and education," he says.

Page says the event will end with a Persian and Afghan meal.

"This is going to be pretty big," he says. "After you've been through that kind of experience, we also want to show you the kinds of food and hospitality we get after we have helped a family. The gratitude from them is just overwhelming."

As the U.S. has started accepting more refugees from Afghanistan and Ukraine, Page says his organization is now working with about 95 churches in Texas to help them resettle here.

"The biggest help we can have is someone willing to sacrifice a couple hours a week to help a refugee learn the language," he says. "In our ESL classes, English is the only language spoken in the class. You don't need a second language.
You don't need an education background. It's an immersive experience."

Details are available at https://www.gatewayofgrace.org/. 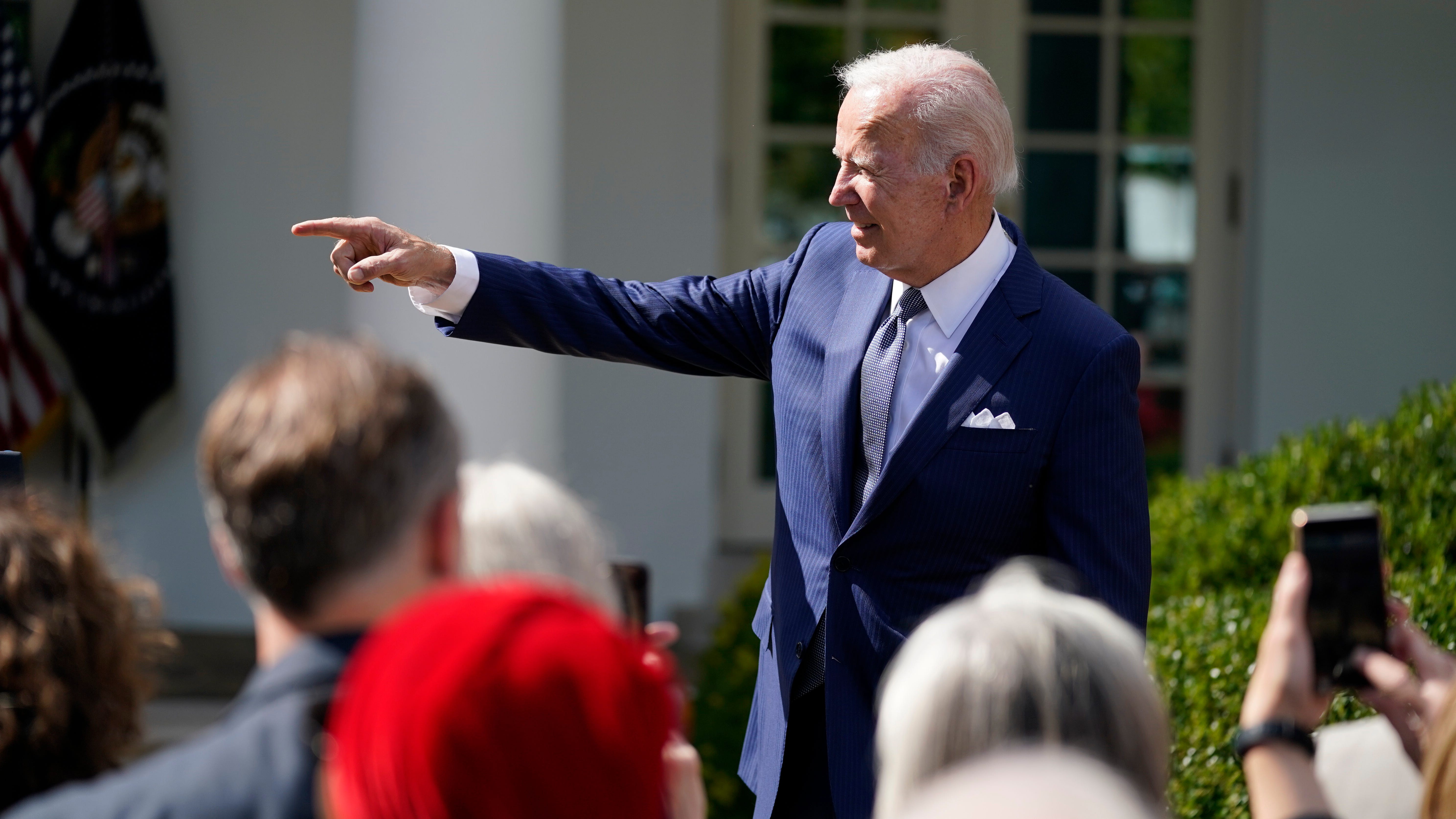 Biden keeps US target for refugee admissions at 125,000