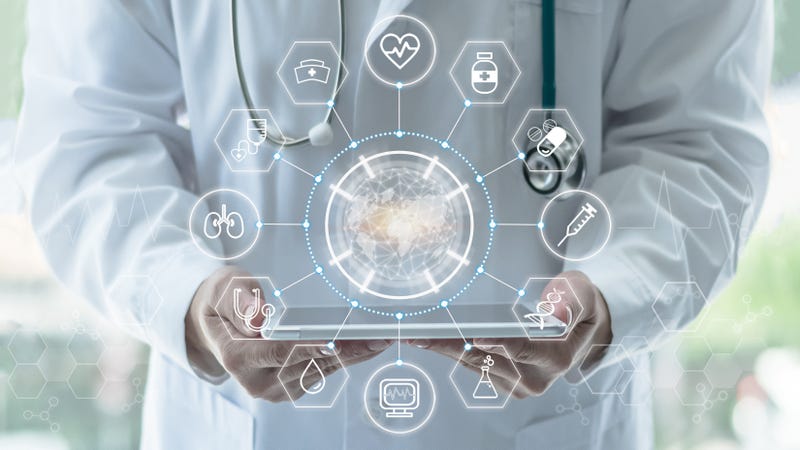 Ferris, Texas, about 20 miles south of Dallas, will use money from the American Rescue Plan Act to provide free physical and mental healthcare to all residents. The Ferris City Council adopted the plan this week.

"There is an opportunity for us to do something very unique in the city that has not been done anywhere else that does meet the requirements of ARPA funding," says City Manager Brooks Williams.

Because Ferris will use ARPA money, Williams says the plan will not affect the city's general fund or tax rate.

He says the city will not run the program. Instead, Ferris is partnering with an organization called MD Health Pathways. Williams says people will still keep their primary care doctors.

"This group encourages a primary care relationship and would work with primary care providers in the area," he says. "There is no insurance involved in this. The primary cost of medicine today is driven by insurance companies, not because medicine is expensive to provide."

People will be able to download an app and be connected to one of 200 providers. The city says people would not have to wait more than 30 minutes for an appointment; they would be connected for either a telehealth visit or in-person testing.

Williams says the program will save the city money since Ferris will use federal funding. He says fewer people will call 911 with issues that can be handled by a primary care doctor.

Williams says 20% of responses by paramedics or the Ferris Fire Department over the past 18 months have been for people who need things like medication refills or a ride to their doctor. He says each fire department response costs the city $623.

In Texas, state funding for school districts is tied to average daily attendance. Williams says absences in Ferris ISD have doubled since the pandemic started, so offering easier access to healthcare could bring more funding to the district.

In addition, by removing the cost of insurance from small businesses, Williams says the move could attract additional jobs and residents.

"Healthcare costs are significant to small business owners," he says. "If there's a basic healthcare coverage that's provided to residents who live here, we think we can get businesses to come."

The measure would run two years or until ARPA money runs out. If the program is deemed successful, Williams says Ferris could seek out additional grants or corporate sponsorships to keep it going. 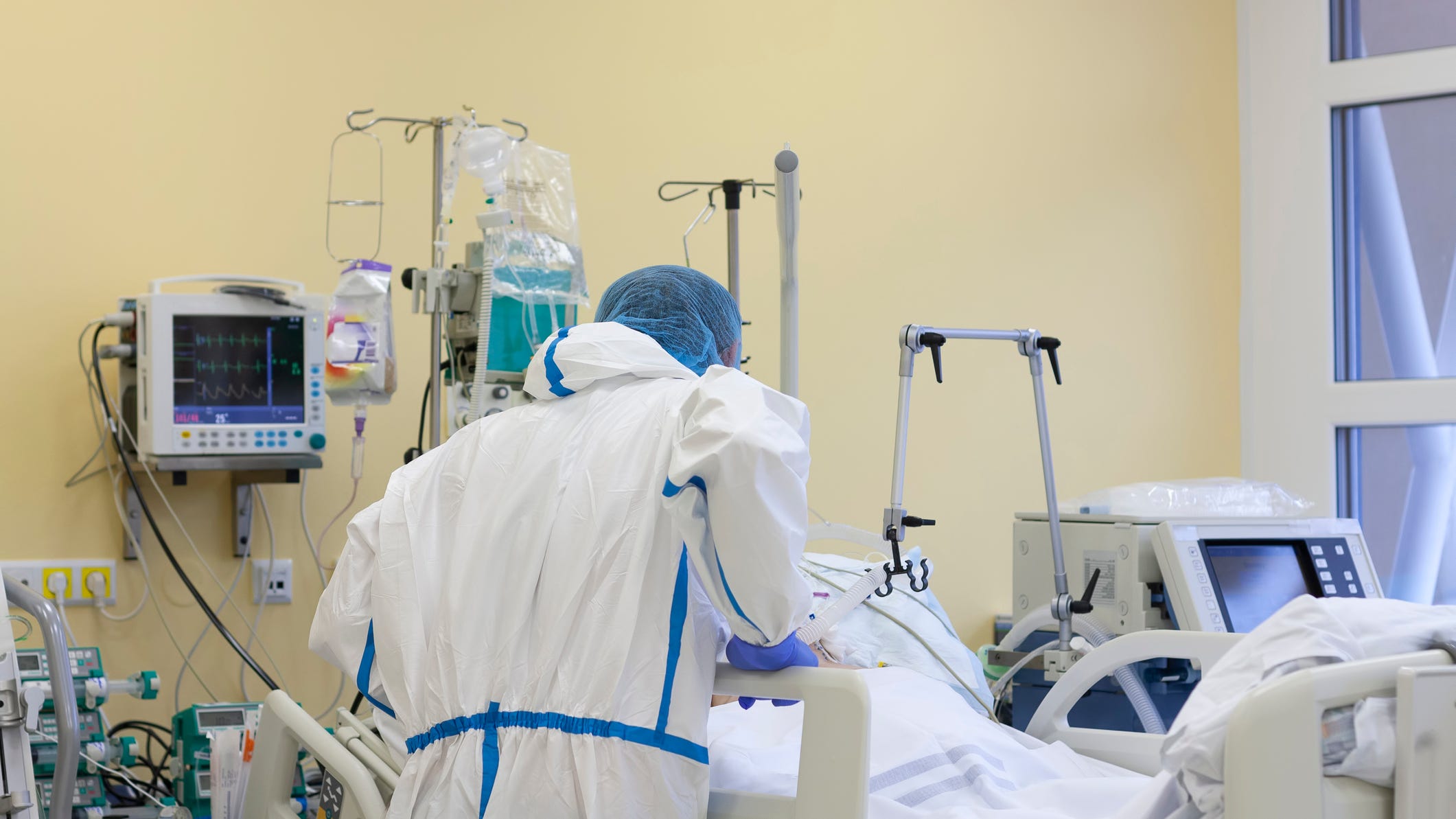