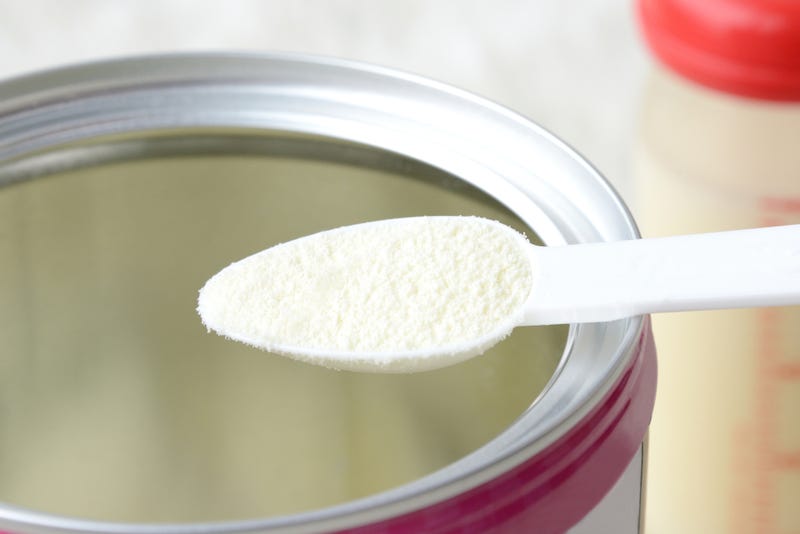 "While President Biden may be complacent with hungry children and desperate parents, I am committed to doing the work he continually fails to accomplish. Infants across North Texas are hungry today, and I am focused on using all the available resources to ensure their bottles are full," Van Duyne wrote in a statement.

Thursday, President Joe Biden met with executives from Gerber and Reckitt to discuss how they might increase production. The president says 98% of formula used in the U.S. is produced here, but his administration would also work with trading partners in Chile, Ireland, Mexico and the Netherlands to increase imports.

Van Duyne says "parents across the nation" have felt the effects of the disruption. Abbott Laboratories issued a recall after the FDA investigated its plant in Michigan. The FDA says it received complaints of illness among four babies who had consumed formula made there. The FDA says all four were hospitalized, and the infection may have led to two kids' deaths.

Abbott Laboratories issued a statement earlier this week saying it had addressed issues at that plant and could resume production two weeks after getting FDA approval.

DFWBabyFormula.com allows people to sign up and post the address of stores that have formula in stock and which brands. People can also update the site when the store sells out. 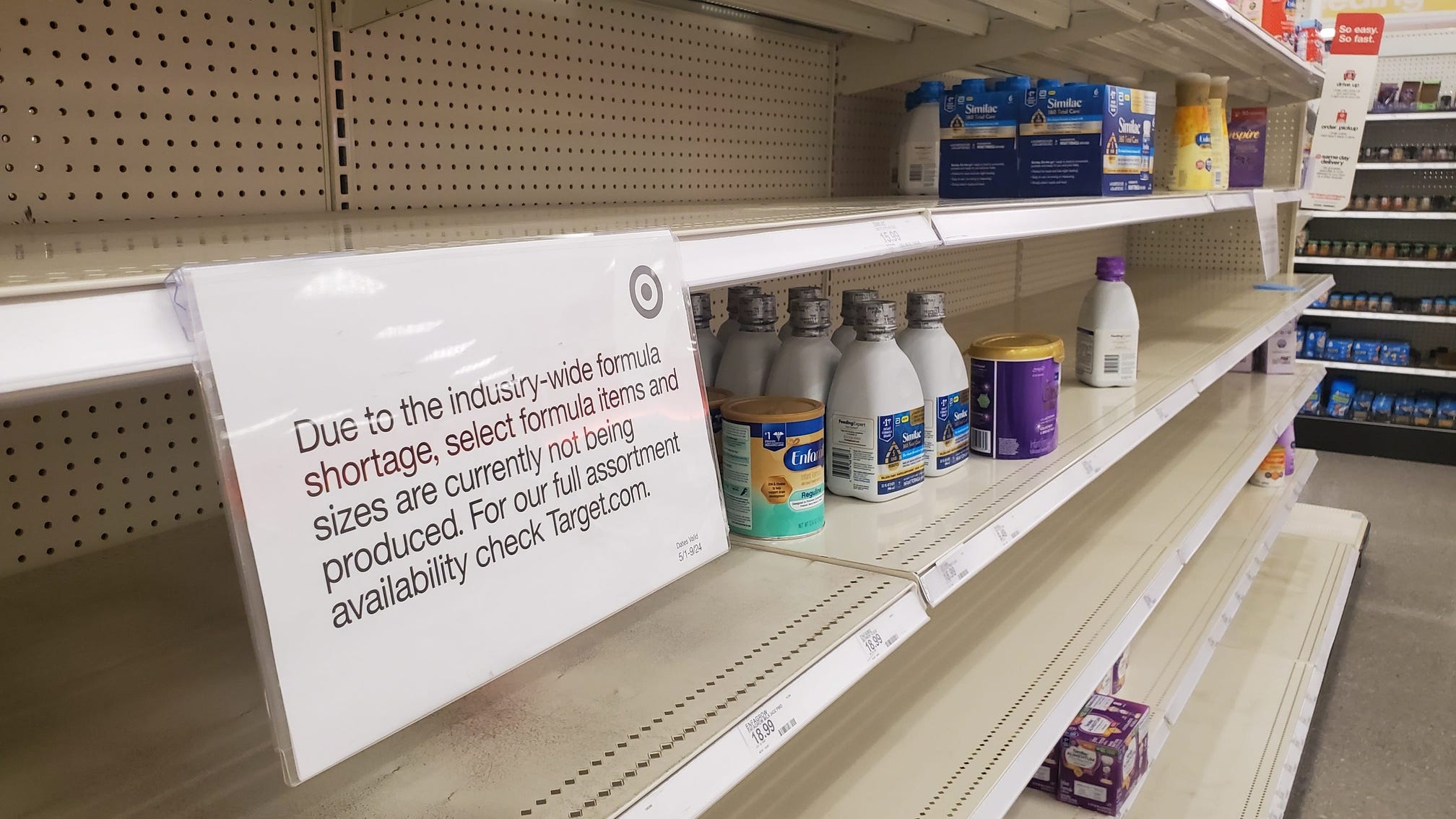