In the official resolution, the commissioners "oppose any vaccine mandates proposed by any government or government department" and "oppose any use of county resources to enforce government mandates regarding any COVID-19 vaccination or treatment."

The commissioners also "demand that the Federal Government withdraw any such proposals" and "request the State of Texas to employ all necessary resources to protect our fellow citizens from federal attempts to harass, bully, or threaten the employment of any Texan who does not wish to undergo a certain medical treatment."

Judge Little says "The choice of whether to undergo a medical treatment is strictly between an individual and his or her doctor. The Federal Government has no constitutional authority to deprive Americans of the right to earn a living just because they do not want a vaccine or medical treatment. This mandate could become a 'slippery slope' to all Americans and any of their constitutional rights." 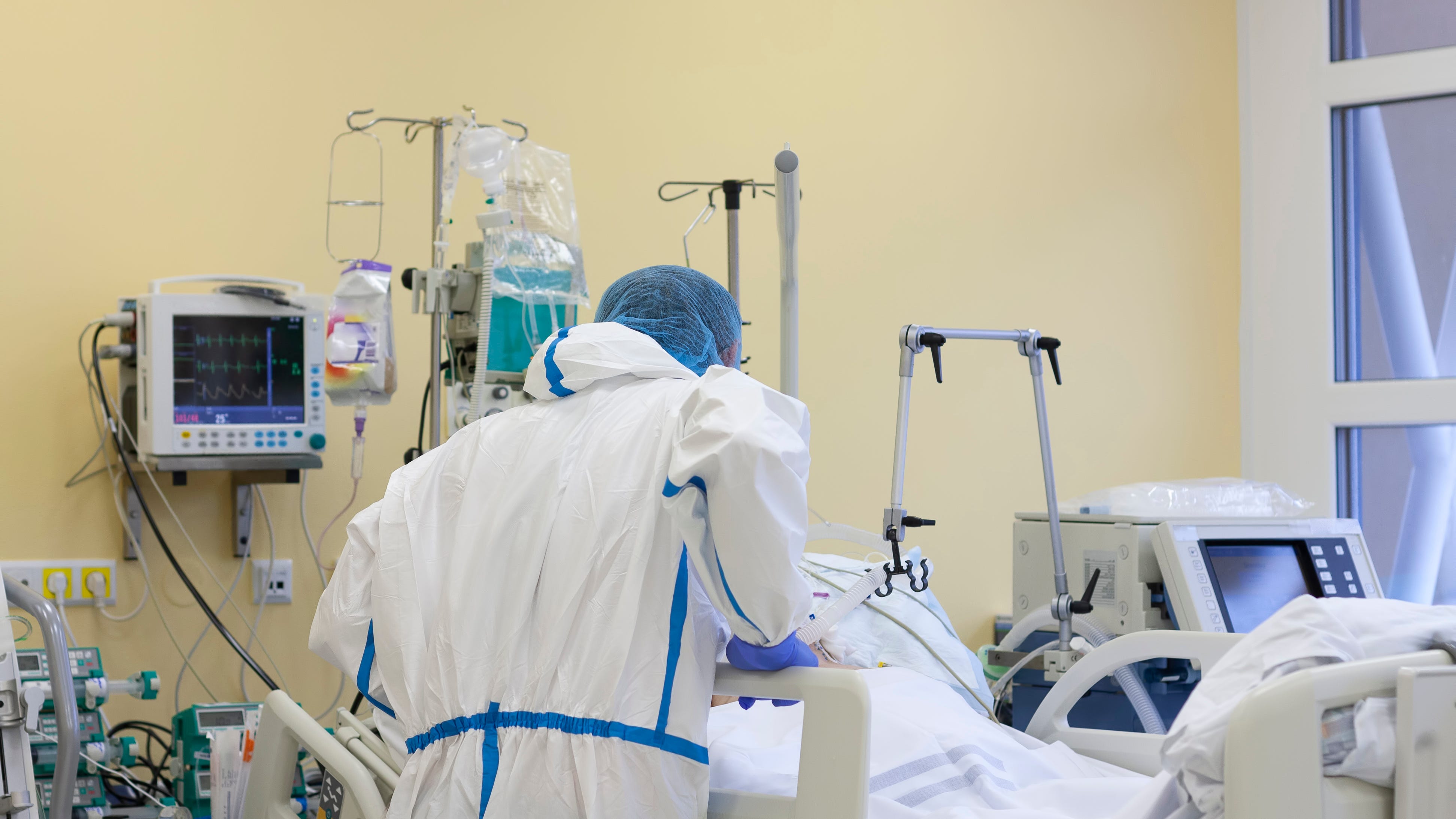