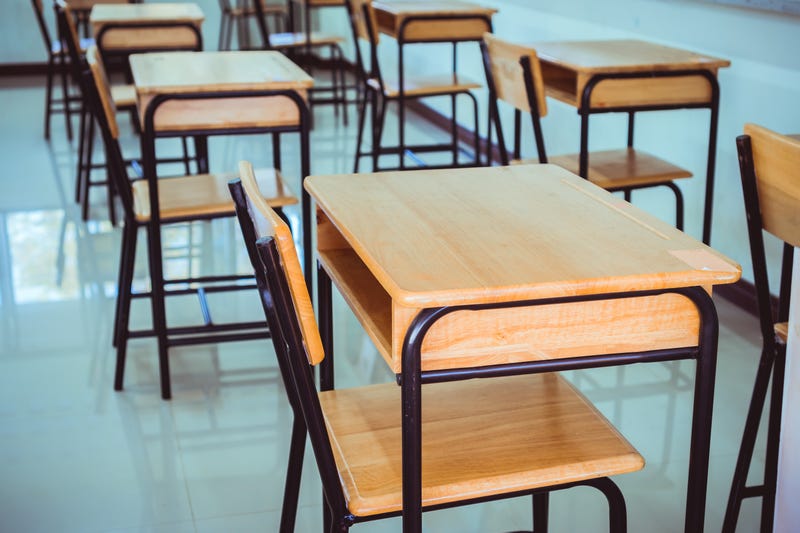 The Richardson school board president resigned abruptly on Friday during a difficult time for the district as it attempts to handle the pandemic, while also facing a lawsuit from the state of Texas.

According to The Dallas Morning News, why board president Karen Clardy chose to resign now wasn't made clear, with Clardy saying that she was not prepared to make a statement.

Governor Greg Abbott's executive order to ban mask mandates across the state has divided opinion, with the Centers for Disease Control and Prevention recently stating: "Due to the circulating and highly contagious Delta variant, CDC recommends universal indoor masking by all students (age 2 and older), staff, teachers, and visitors to K-12 schools, regardless of vaccination status."

RISD was among many districts to side with the CDC in this instance and continues to require masks on campus. As such, Attorney General Ken Paxton sued RISD and other districts that chose to go against the executive order. 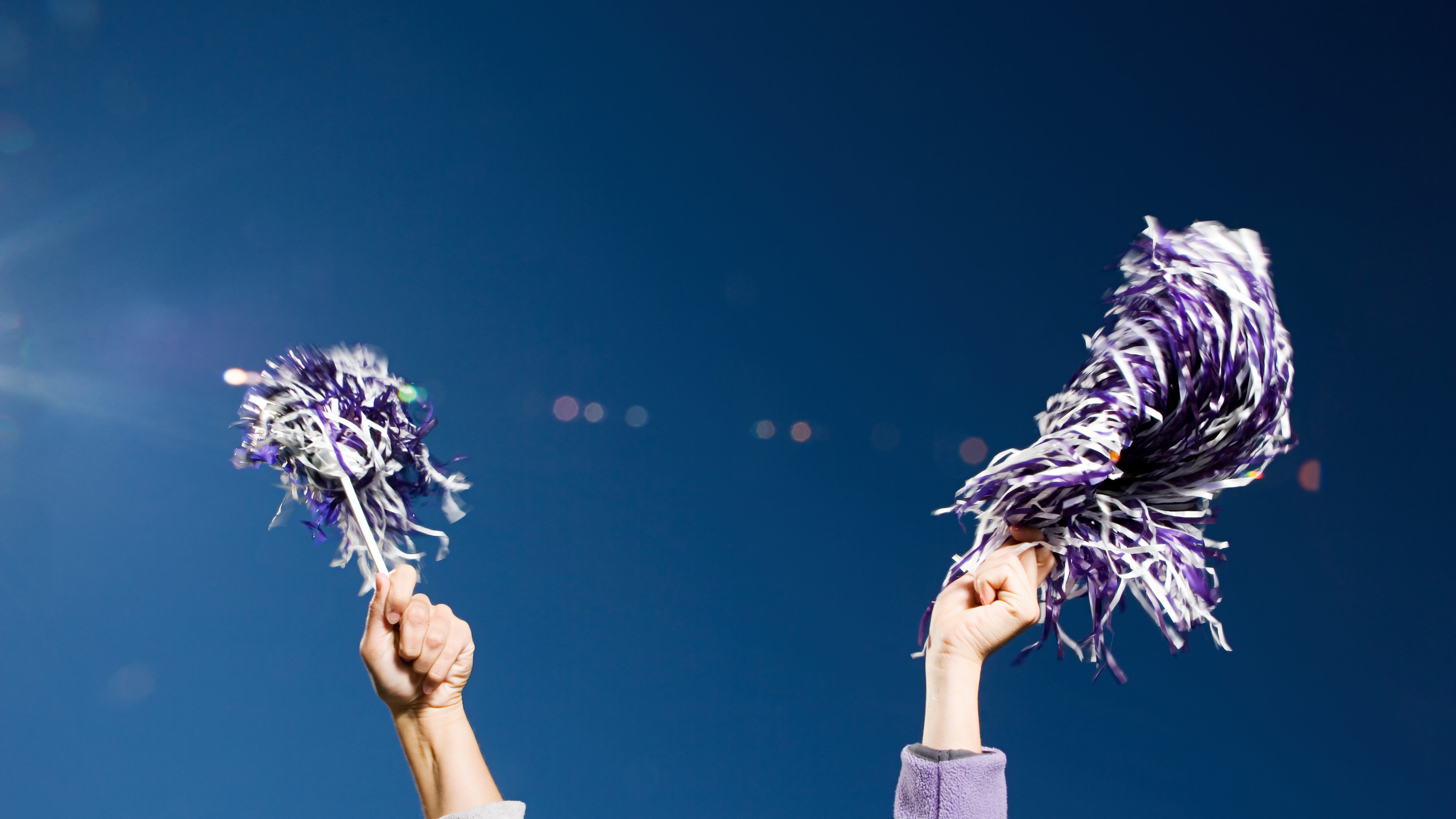