A former Rowlett man had toughed-out the Russian bombardment of Mariupol. John Spor thought he could remain in Ukraine with his native wife. Their house had been spared the fate of thousands of other homes.

Then the Chechens and Russians came looking.

John Spor was forced to flee.

Spor, the founder of the Rowlett business Texas Photonics Inc., has a vast knowledge of US weapons systems.  He had become a valued asset to the Russians.  They began searching for him by name.

“I do a lot of work in laser-guided weapons.  I’ve done parts on Patriot. Pretty much all the systems that’s been done in the last 20 years.  I’ve done something for a lot of them,” said Spor in a Zoom interview from Warsaw Poland.  “So I know how the systems work.  And I’m pretty sure that’s why they were looking for me.  Because they wanted to find out what I knew and use that to try to defeat them.”

Spor was spirited out of Ukraine over two days by the volunteer group Project DYNAMO, made up of volunteers who are former military members.  The group does not charge Americans to get out of Ukraine and relies on donations to fund their efforts.

Spor says Chechen soldiers were the first to ask questions.  Then the Russians began knocking on doors.  He has no doubt they would have tortured him to get answers.

The trip was a harrowing two days in a car.  In Ukraine there is no other way because the airspace is shut down and the sea is patrolled.

The details of the trip are being kept a secret, although it’s clear disguise and false documents were involved.

“What I will say is he did not look like an American.  And he didn’t exactly look the way he looks right now,” said Bryan Stern, co-founder of Project DYNAMO.  Stern led the trip.

Spor’s wife stayed behind.  She is in a secure location, he does not know when he will get back to see her.  Or if he will ever be able to return again.  But he intends to return to the United States for the first time in two years over the course of the next few weeks. 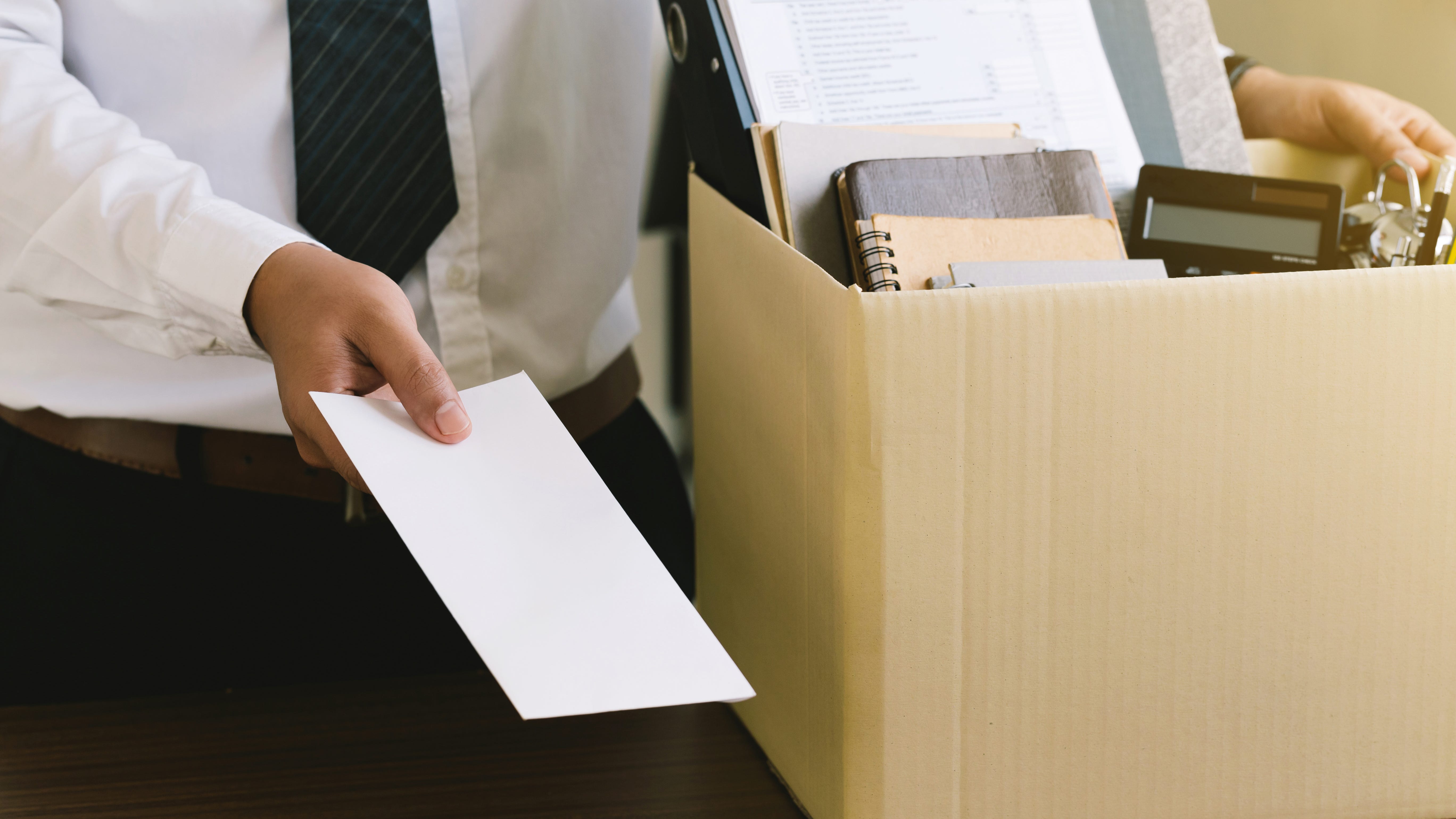 Ask the Expert: Is the Great Resignation coming to an end?