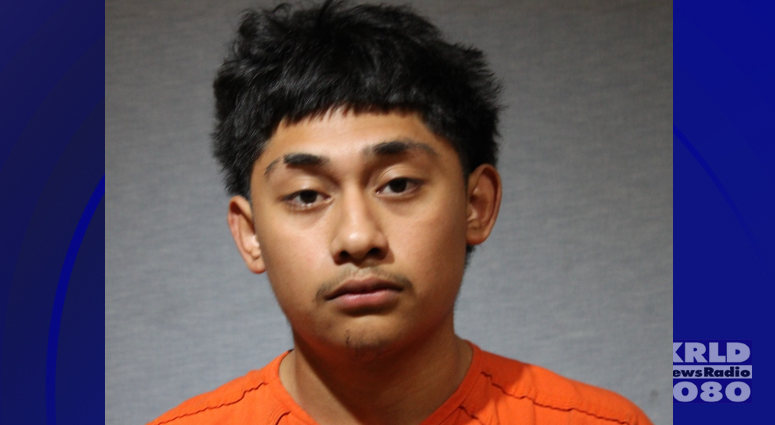 A second man has been jailed in Garland where a high-speed police chase ended in a deadly crash over the weekend.

Police were chasing an SUV they believed had been used in a string of burglaries in numerous North Texas cities including Mesquite, Arlington, Pantego, Grand Prairie, Hutchins, Dallas, Duncanville, and Garland.

The SUV crashed in Dallas and two men got away briefly on foot, leaving three others trapped in the wreckage.

One of those trapped in the wreckage, a 16-year-old, died at the hospital.

Early this week, Garland police announced charges against a Dallas man named Joey Jarvis. Now, a second man identified as Bernabe Giles of Garland has been arrested on a charge of engaging in organized criminal activity.

Also, with the death of the 16-year-old, a murder charge has been added against Jarvis who is believed to have been the driver. 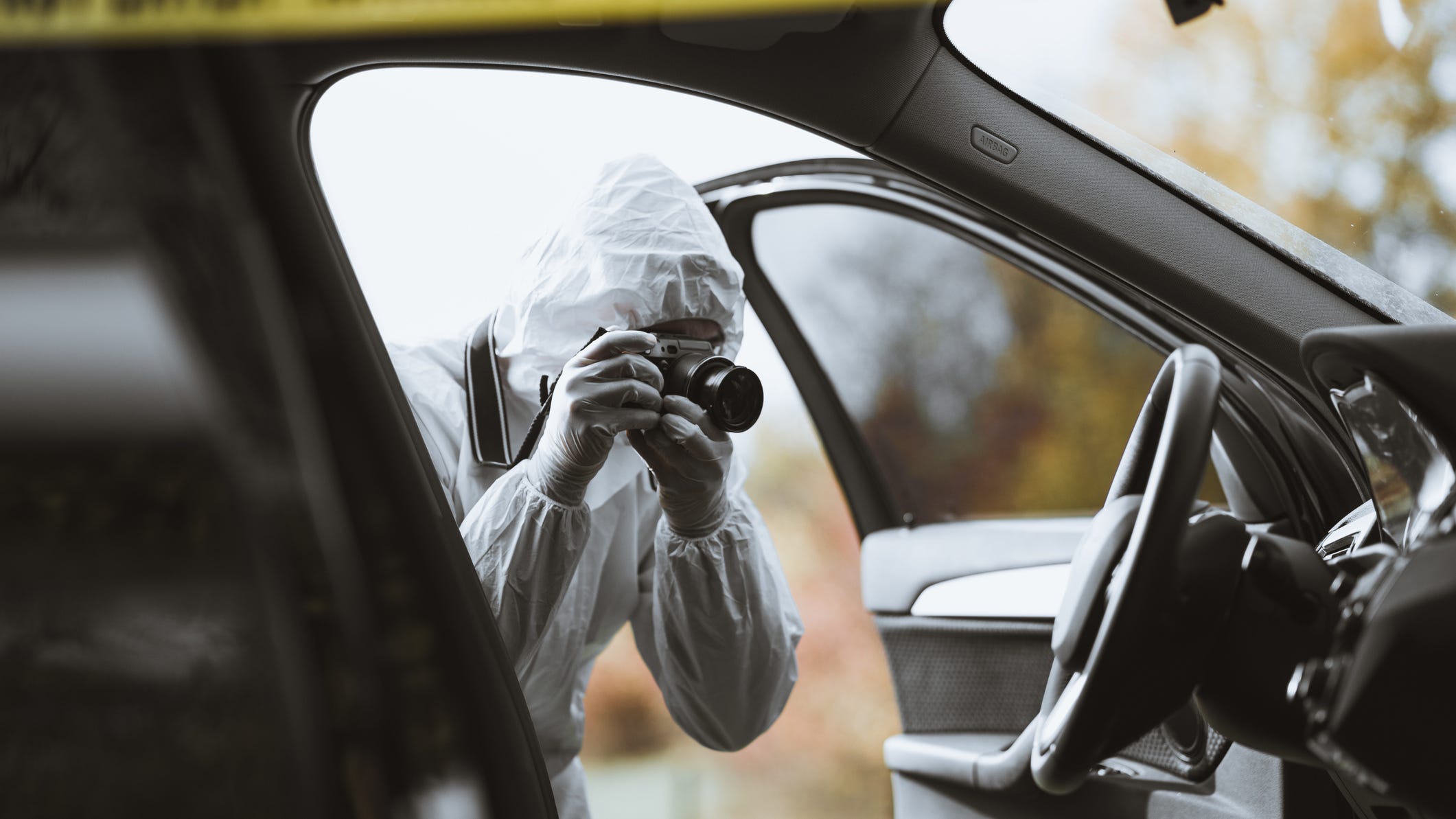