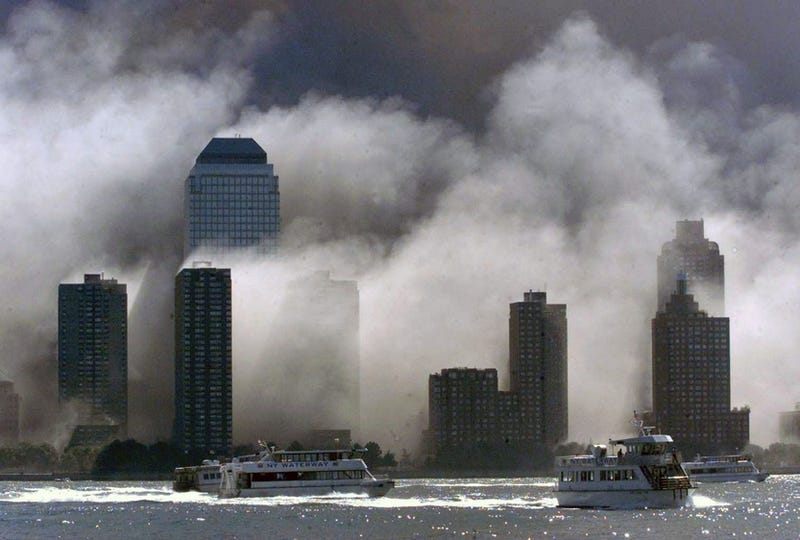 In the hours after the September 11, 2001 terrorist attack in NYC, Washington, D.C, and in a field over Somerset County, Pennsylvania, all airspace in the United States was shut down as authorities struggled to learn who was behind the hijackings and whether there was still a danger.

What is unknown to the public is five secret flights were dispatched about 7 hours after the original attacks.

Each of the flights, three from American Airlines and two from United Airlines, was sent to airports affected by the crashes. The passengers on those flights were all members of special disaster response teams.

On one flight that originated in Dallas, was flight attendant Julia Simpson. She had been in Dallas for training when the attack happened. Simpson was also the union president for the Boston chapter of the Association of Professional Flight Attendants, which represented all the flight attendants on American Airlines Flight 11, the first plane to crash in the World Trade Center. She was also a member of the disaster response team.

Simpson tells KRLD news a riveting story about the flight, the military escort and the numbness of losing so many friends in an instant. 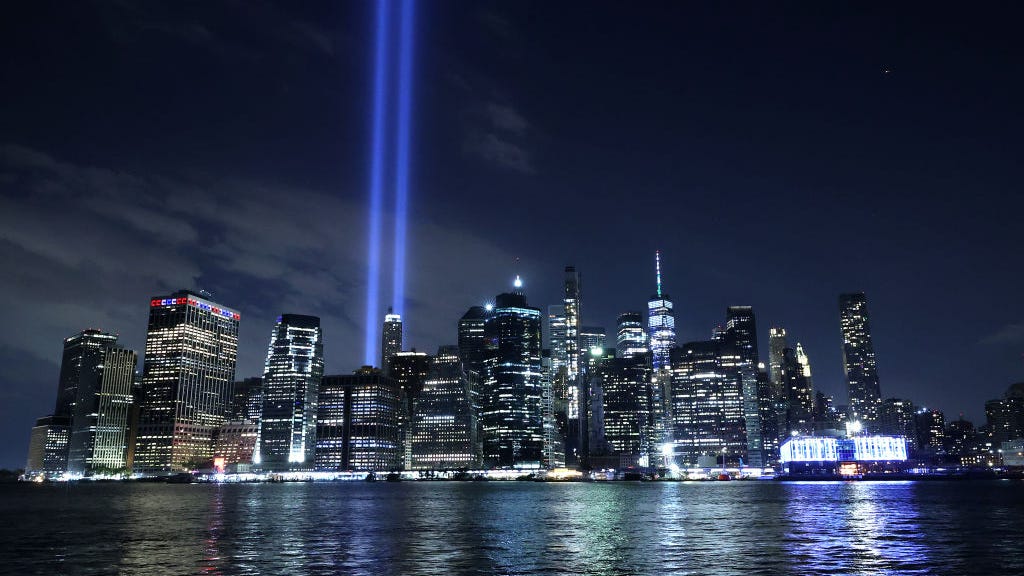