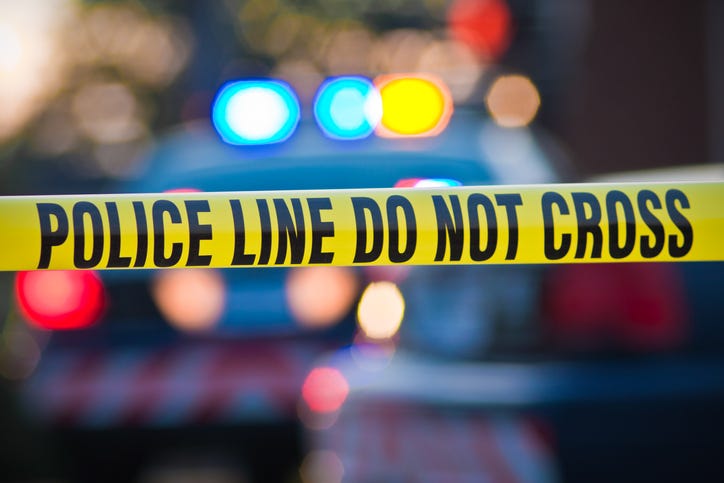 On Sunday, a shooting left two men dead and three others hurt after a fight between two groups broke out at a Houston flea market, according to authorities.

The Harris County Sheriff's Office reported that while thousands were shopping on Sunday, the fight broke out at around 1 p.m. at the Sunny Flea Market at the Tia Pancha Center in North Houston.

According to the sheriff's office, Angel Flores-Lopez, 27, was one of the suspects and was arrested. He was not injured in the shooting and he was charged with tampering with evidence.

The sheriff's office stated that it is believed the shooting was "not a random act of violence."

Those injured and killed in the gunfire were all involved in the fight and suspected of allegedly pulling out firearms and shooting, they added.

When deputies responded to the call of shots fired, they found two men dead at the scene, with the other three shot and critically wounded.

"A busy Sunday at the flea market with thousands of patrons when this incident went down," the sheriff's office said in a statement. "For now, it appears the wounded were all likely participants in the altercation."

Maj. Susan Cotter shared that no bystanders were injured by the shooting, but it is tragic nonetheless.

"There is a lot of people ... just trying to come out and enjoy the flea market, have something to eat and something to drink, so it's very tragic," Cotter said.

Investigators say the investigation is ongoing as they work to go through video and interview witnesses in an effort to identify the shooters and determine what started the firefight.