Investigators probing the cause of a house explosion in Plano one week ago are strongly leaning toward a failed suicide attempt, sources say.

The sudden blast rocked the Plano neighborhood on Cleveland Drive near Park and Coit on July 19th. When the dust settled, the home was flattened and the homes on either side suffered extreme structural damage.  One person who lived in the home remains in critical condition.  Five members of a family that lived next door were all sent to the hospital.   All are now staying with a relative while they recover, a family friend says.

The sources say two key pieces of evidence are factoring in the investigation.  First, a suicide note was found in the rubble, and secondly, that burners to a gas stove found in the debris were switched to the on position.

The Plano Police Department, along with the ATF and FBI, were on scene early in the investigation and determined, with the assistance of an explosive detection canine, that there was no hazardous materials or explosives involved and the home was not a crime scene.

An attorney for the man who lived in the home, Joseph Kupfer, says he remains in critical condition.

“The amount and degree of the tragedy that my client (Kupfer) has been made to endure in the months and years leading up to this event would astound anybody" said Scott Becker, a Frisco attorney who is representing Kupfer.  Becker says Kupfer continues to recover from very serious injuries.

While the discovery of the note was new, Jagelski family that lived next door, had been told a mental health issue could have been behind the incident, said a family friend.

“I think this is what we were suspecting, unfortunately,” said Mae Reedy, who has been acting as a spokeswoman for the Jagelski family.  “We’ve been kind of quiet about it because, when it is something like mental health related and a suicide attempt that’s a very tender and sensitive subject.  It’s very unfortunate that he felt that way and was unable to get the help he needed.”

Agencies investigating the blast include the Plano Police Department, the Plano Fire Marshal and the Bureau of Alcohol, Tobacco and Firearms.

A spokesman for the Plano Police Department said he was not aware of details of the investigation or the potential for criminal charges.  The Collin County District Attorney’s office did not immediately return a phone call.  Neither the Fire Department nor the AFT could be reached for comment. 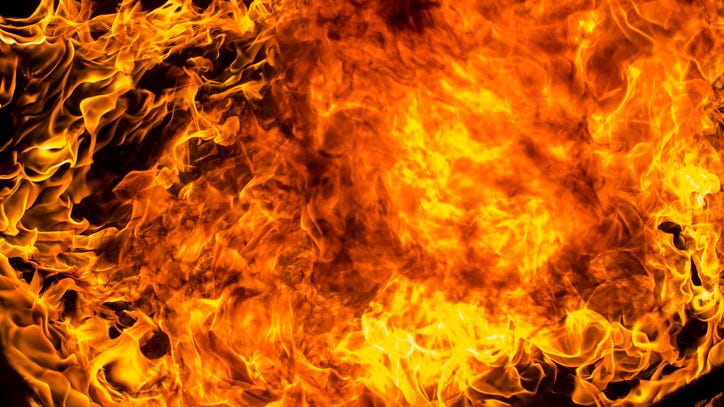 Plano home explosion may have been intentional