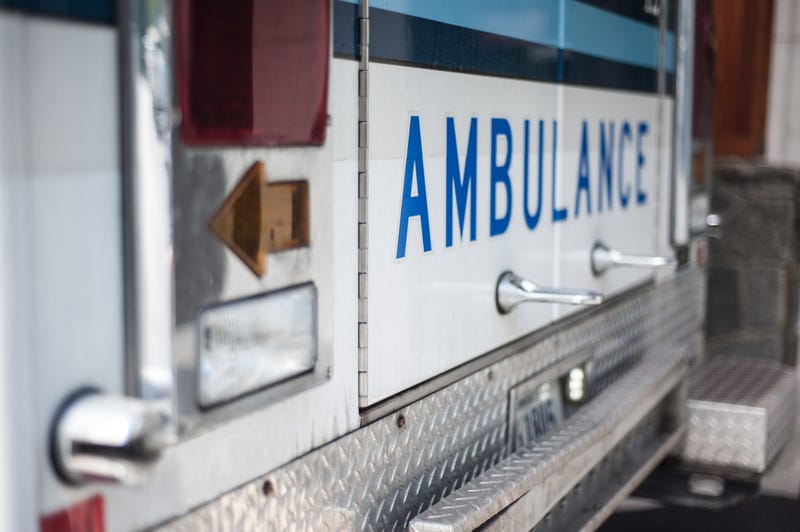 A man is in stable condition after suffering a gunshot wound to the face during a shooting incident early Saturday morning at the Temptations Cabaret club in unincorporated Tarrant County, Tex.

According to a press release from the Tarrant County Sheriff’s Office, deputies responded to the club at the 12200 block of Camp Bowie Boulevard on the west side of unincorporated Tarrant County at approximately 4:30 a.m. A fight was reportedly in progress between multiple people.

The Fort Worth Police Department responded to assist in securing the initial scene.

“An exchange of gunfire occurred in the parking lot between Temptations security personnel and five male patrons who had been asked to leave the club,” said authorities. Some of the men fled the scene on foot and were soon detained by sheriff’s deputies and Fort Worth Police Department officers.

One of the suspects was transported to John Peter Smith Hospital to be treated for a gunshot wound to the face, the sheriff’s office said. He was in stable condition by late Saturday morning.

“No other suspects, security personnel or customers were wounded by gunfire,” according to police.

The Tarrant County Sheriff’s Office Criminal Investigation Division is leading an ongoing investigation into the incident and the Bureau of Alcohol, Tobacco and Firearms is assisting in the collection of evidence at the scene.

Anyone with information about the shooting should contact TCSO Criminal Investigations Division at 817-884-1305.

No additional information is available at this time. Check back for updates. 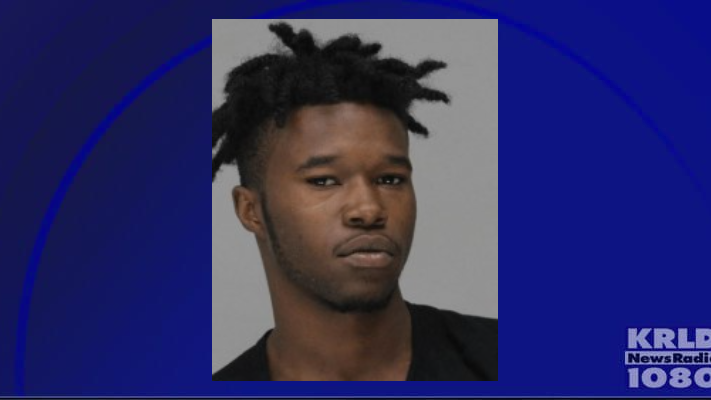