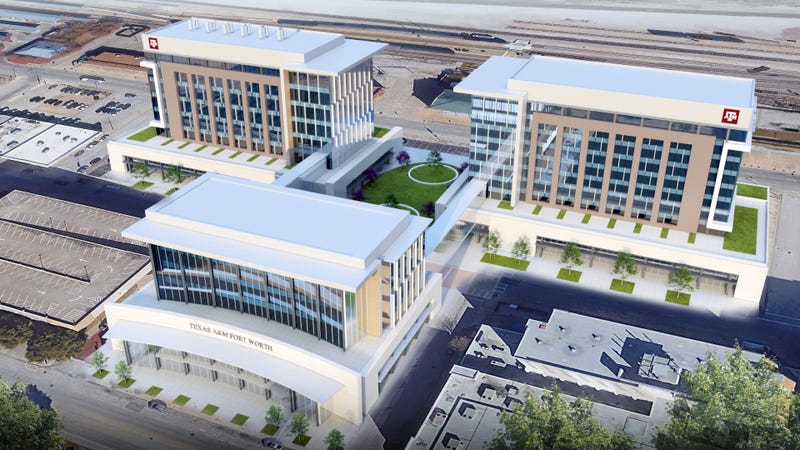 Texas A&M has taken a huge step towards establishing an urban research campus in downtown Fort Worth.

The A&M System Board of Regents met in Fort Worth, and it voted unanimously to add the upcoming urban research campus, dubbed Aggieland North, to the system's five-year Capital Plan.

The urban campus was announced in November, and the vote was a mere formality.

The three-building Aggieland North campus will go up adjacent to the existing Texas A&M University School of Law on Commerce Street, which will be torn down.

"The city has been committed all along to being thought partners with Texas A&M and what they wanted to create as an education and research center, of course the new law school and beyond that," says Fort Worth Mayor Mattie Parker.

Parker's predecessor, Betsy Price, says Fort Worth has long needed an education and research center, and the city has something that will greatly benefit Texas A&M.

"A&M needs an urban presence," says Price, "and where better than Cowtown?"

John Goff, the chairman of Fort Worth Now, says the establishment of Aggieland North will mean new jobs for the city.

"I think many corporations will relocate because of having a major tier one research university like A&M here in the city limi," says Goff.

"This past decade has seen a historic construction boom for the A&M System around the state," says John Sharp, Texas A&M System chancellor. "But expansion into the nation’s fastest-growing large city is a game-changer for the A&M System, the city of Fort Worth and the whole Metroplex."

Construction is expected to begin next summer.

"We have to have an anchor of a tier one university in Fort Worth to be successful long term," says Parker. "Both workforce and education are so closely linked. This has been something that's been missing for quite some time." 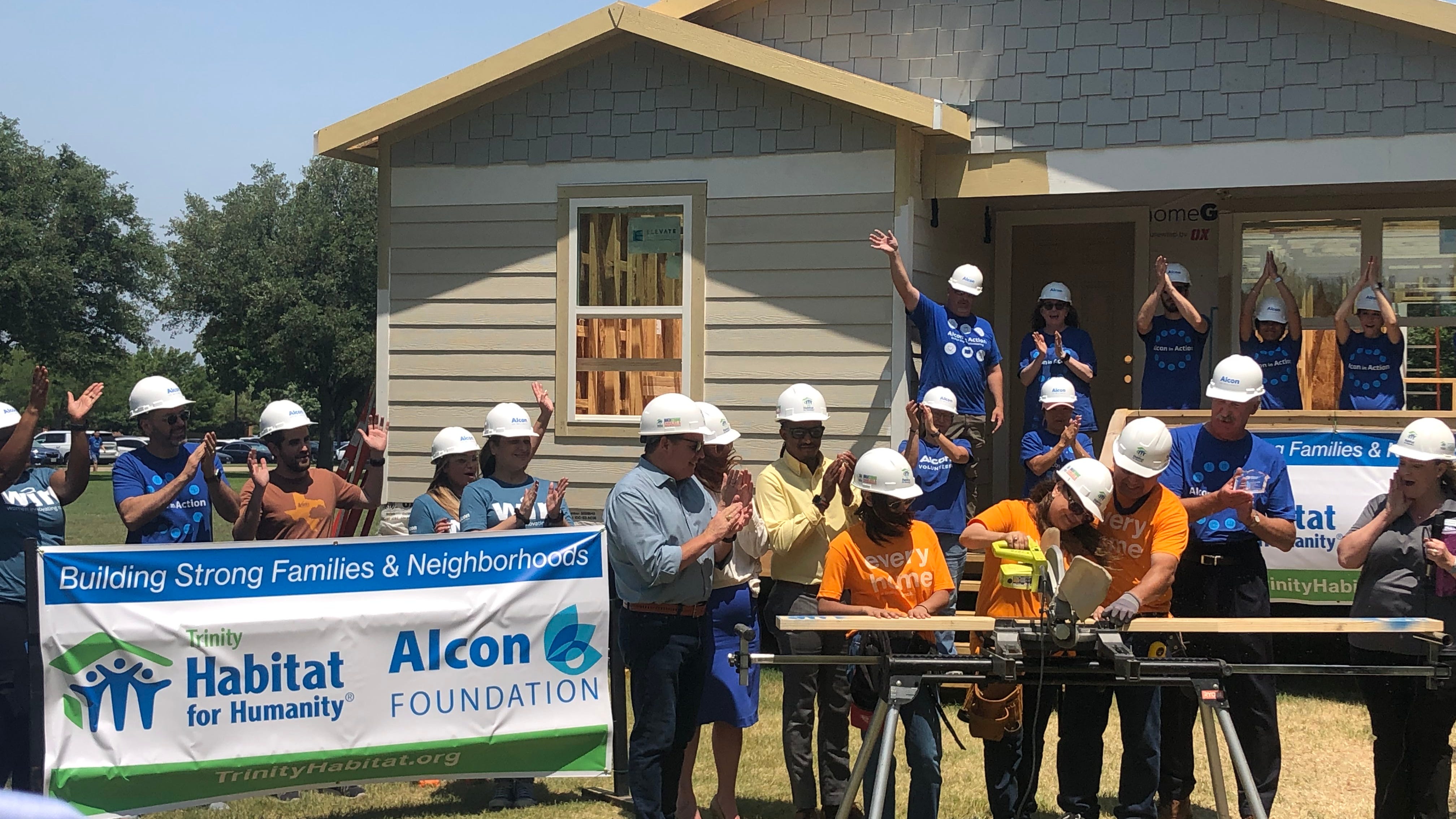