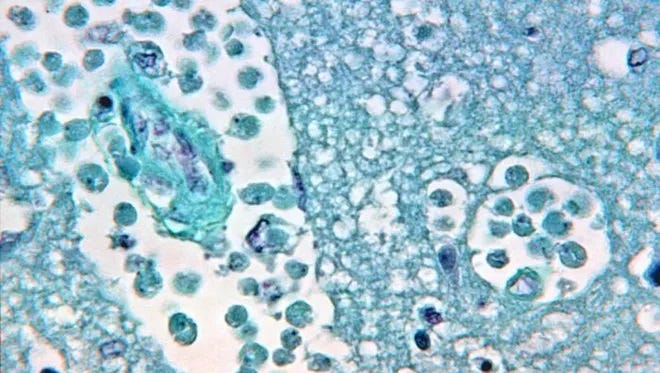 Lapses in testing the water quality at public water parks in Texas are to blame for the death of a child who contracted a brain-eating amoeba at a splash pad in early September, officials say.

Arlington, Texas officials said they were notified of the child’s hospitalization with primary amebic meningoencephalitis on September 5. The ailment is rare and caused by the naegleria fowleri ameba. The child, whose identity remains private, passed away while in hospital care on September 11.

In the wake of the child’s infection, health officials launched an investigation of all the public splash pads in Arlington and learned that the ameba was present at the Don Misenhimer Park splash pad while a review of safety procedures “identified gaps in our daily inspection program,” according to Deputy City Manager Lemuel Randolph.

“Those gaps resulted in us not meeting our maintenance standards at our splash pads,” Randolph said.

The review has called into question procedures at two of the city’s four splash pads – Don Misenhimer Park and the Beacon Recreation Center.
Records show that employees were not conducting the daily water testing required before opening each day.

In addition, water chlorination readings were not on file for two of the three days that the child attended the park. 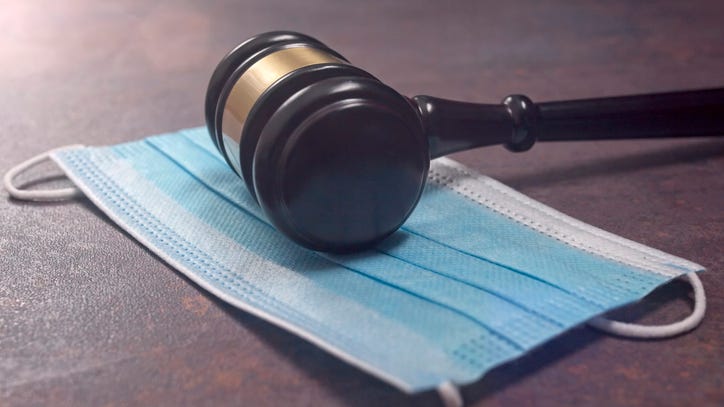