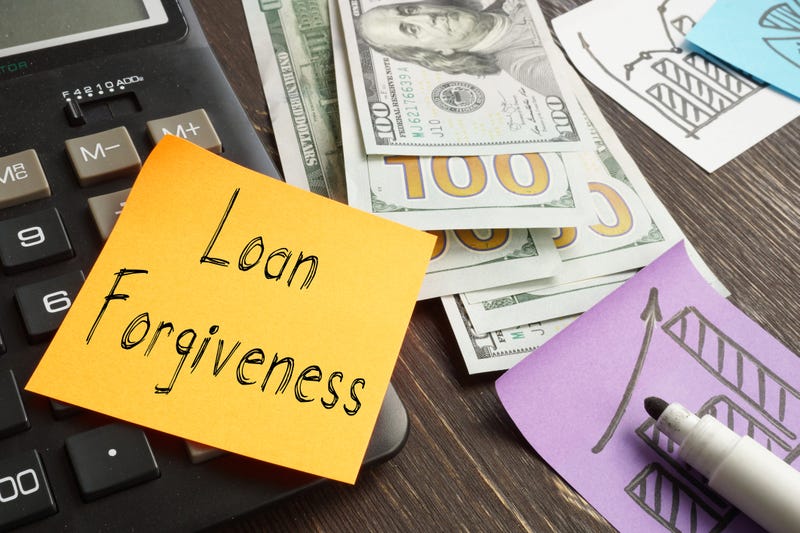 The US Department of Education has released estimates for how many people in each state could get loans forgiven.

According to education officials nearly 1.5 million Texans could get their loans completely cancelled and more than three million would have at least $10,000 of student loans forgiven and almost 2.3 million would get $20,000 forgiven. Only California would have higher numbers.

The White House estimates say 90% of the cancelled debt would go to people earning less than $75,000 per year. The estimate shows half of latino borrowers and a quarter of black borrowers would have their loans cancelled.

Texas Governor Greg Abbott joined 21 republican governors in sending a letter to the Biden administration saying hourly workers will have to pay off debt for people with graduate degrees, saying the plan rewards the rich and punishes the poor. 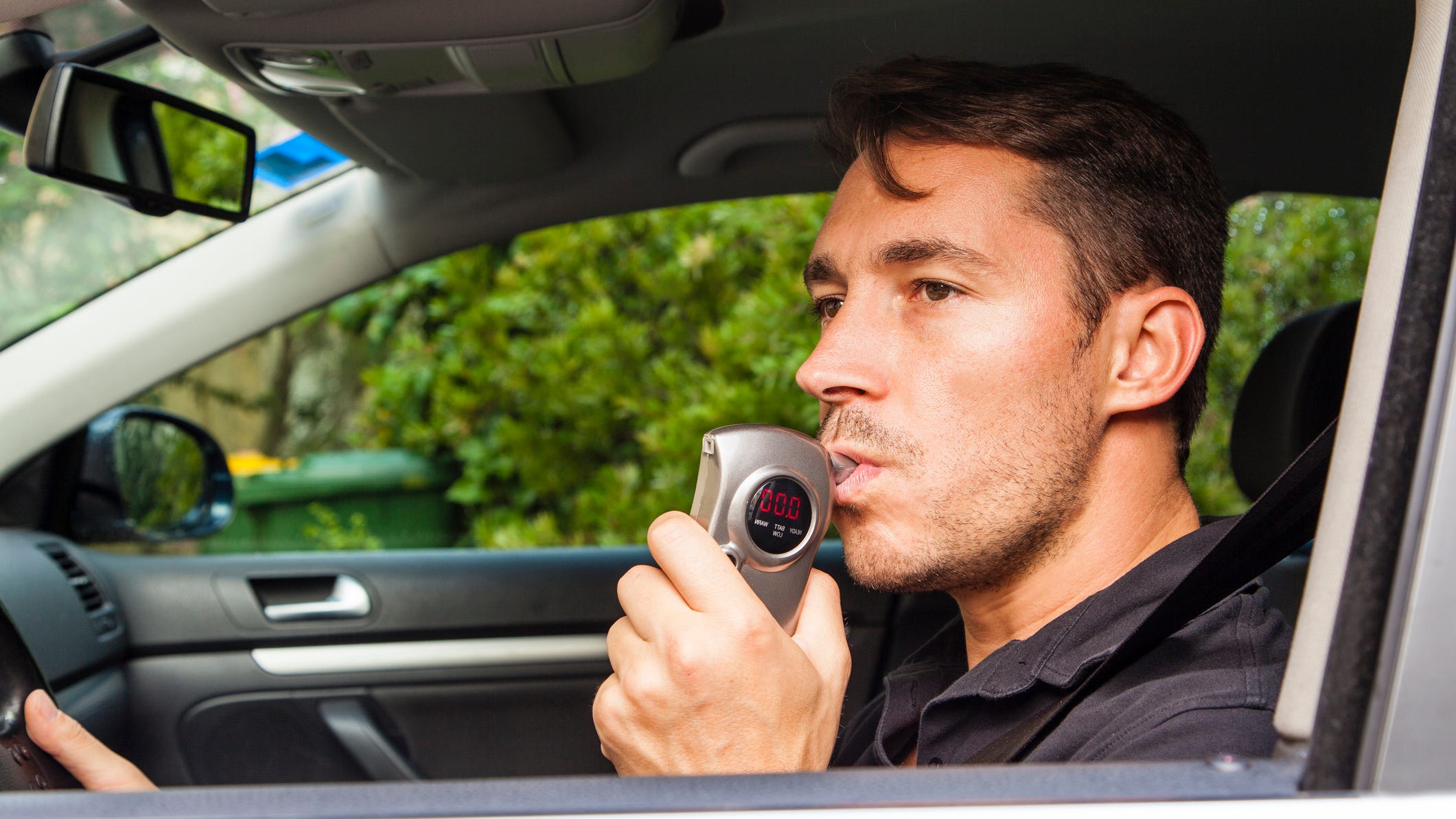