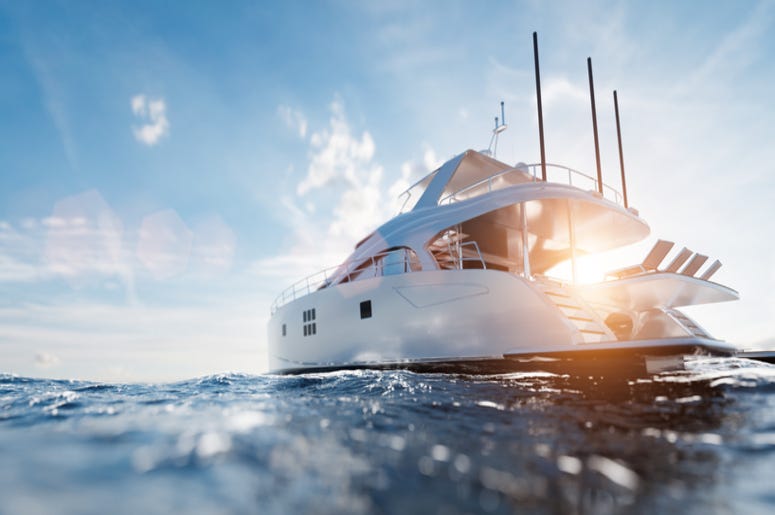 Most of the time when a criminal is caught, it’s the end game that foils their plan. While much thought is put into the heist, it’s the getaway that always gives the criminal problems. That’s exactly what happened to one Texas woman recently, as she was arrested after stealing a yacht and taking it for a joy ride.

Galveston police responded to a call recently after a 52-foot yacht was seen sailing away from where it was docked. According to NBC DFW, the Jefferson Monticello “Loyalty” yacht was stolen by Renee Waguespack, who took it for a joy ride. The yacht was found by the United States Coast Guard and the Galveston County Sheriff’s Office nearly an hour later at a different pier with Waguespack still on board.

Waguespack was arrested and charged with unlawful use of a motor vehicle. She was also charged with possession of a controlled substance after drugs were found on the yacht as well. While the crime definitely wasn’t worth it, at least living the yacht life was fun while it lasted.