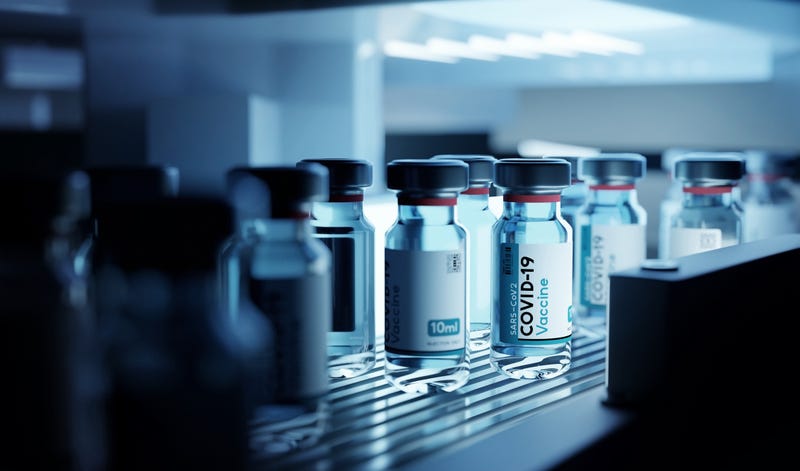 Texas Children’s Hospital and Baylor College of Medicine have developed a new vaccine with traditional vaccine technology that is being dubbed, “The World’s COVID-19 Vaccine” because it is cost-effective, easy to produce, and simple to transport.

Created and engineered at Texas Children Hospital’s Center for Vaccine Development (CVD) under Co-Directors Dr. Peter Hotez and Maria Elena Bottazzi, Corbevax™ has been authorized by India for emergency use, with the expectation that other underserved countries will be able to follow.

By avoiding problems associated with mRNA vaccines of storage and transportation at very low temperatures, it uses traditional recombinant protein-based technology that enables its production at large scales making it widely accessible to inoculate the global population.

"It has shown it confers more than 80% protection against Delta and Beta variants of the virus, and more than 90% against the original viral strain," says Dr. Bottazzi. "And of course we're actively looking at the impact on how well it's going to protect against Omicron." 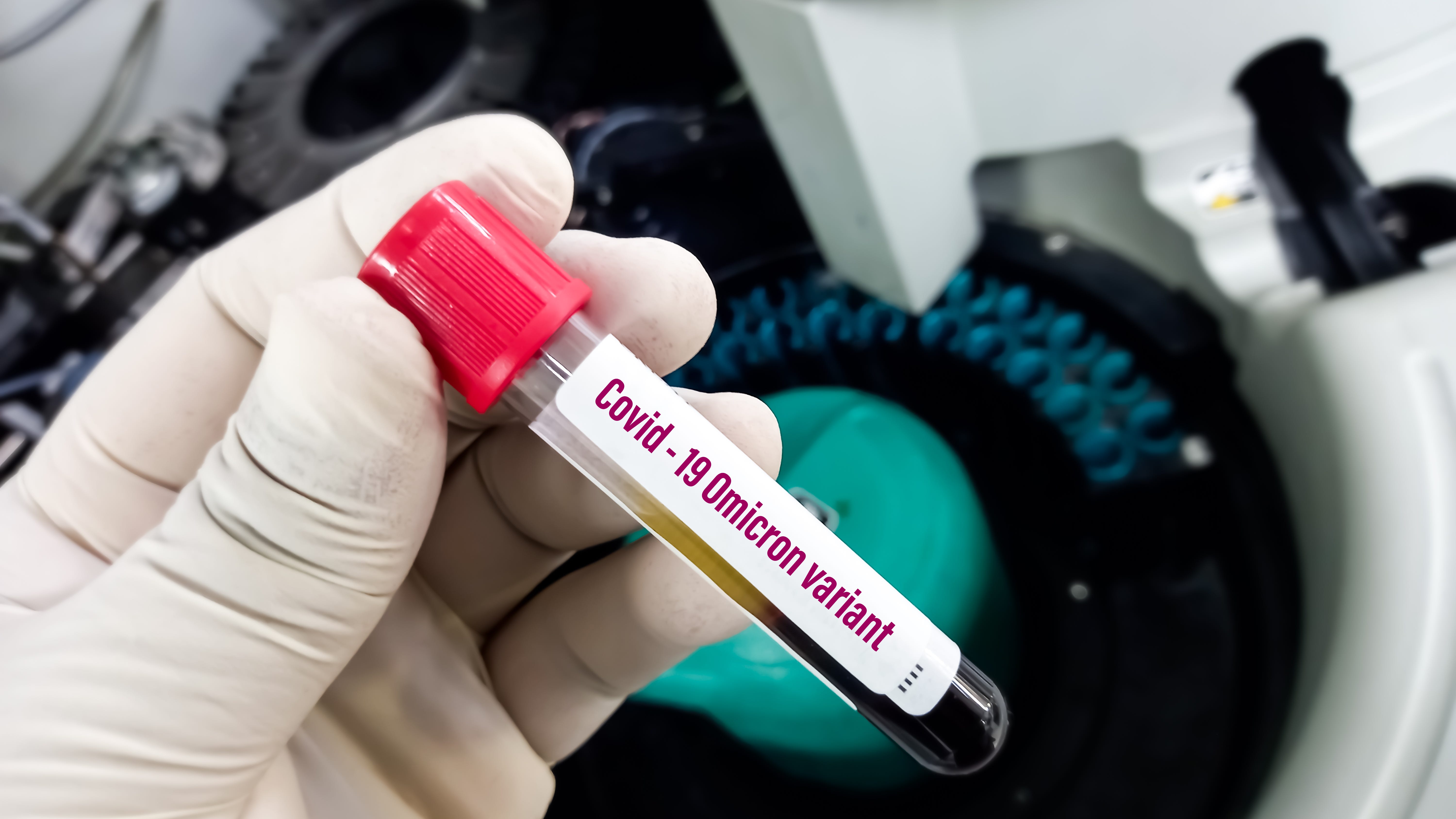 Ask The Expert: What's the Texas Medical Association's game plan for COVID in 2022?