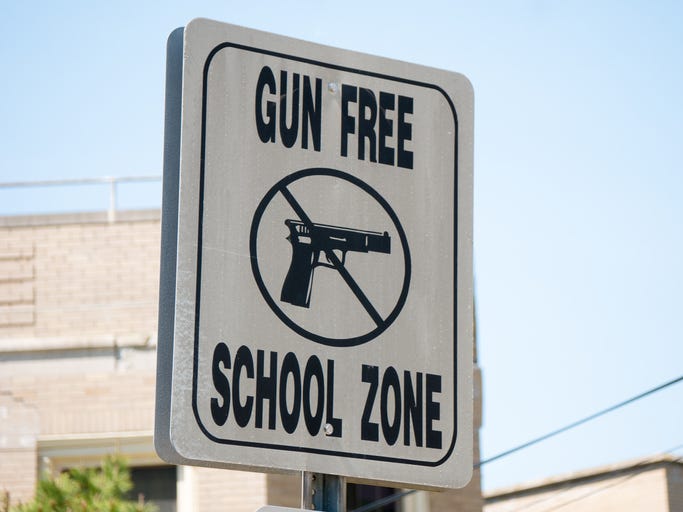 Prosecutors in Tarrant County have charged 18-year-old Timothy Simpkins with three counts of aggravated assault with a deadly weapon.

Simpkins is accused of opening fire at Timberview High School in the Mansfield ISD on October 6th. Two students and one teacher were injured.

Police say Simpkins had been in a fight with a 15-year-old student at the school and shot him, along with a teacher. Another student was grazed by a bullet.

Simpkins' attorney has said he was the victim of bullying, but Arlington Police say they have not found any evidence of that.

The charges in the case are a felony and carry a maximum possible sentence of 20 years in prison.

A court hearing in the case has been set for next month. 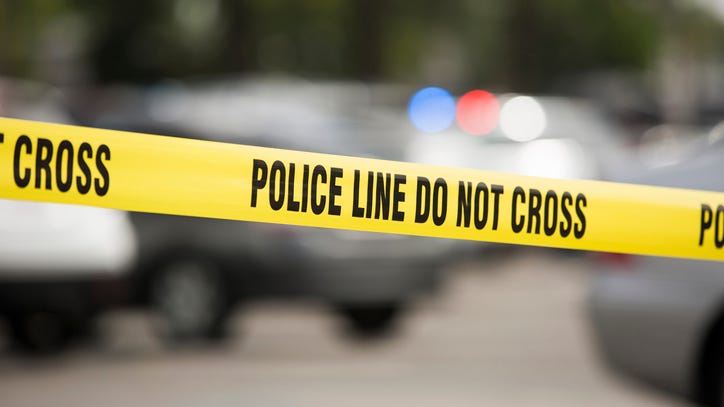