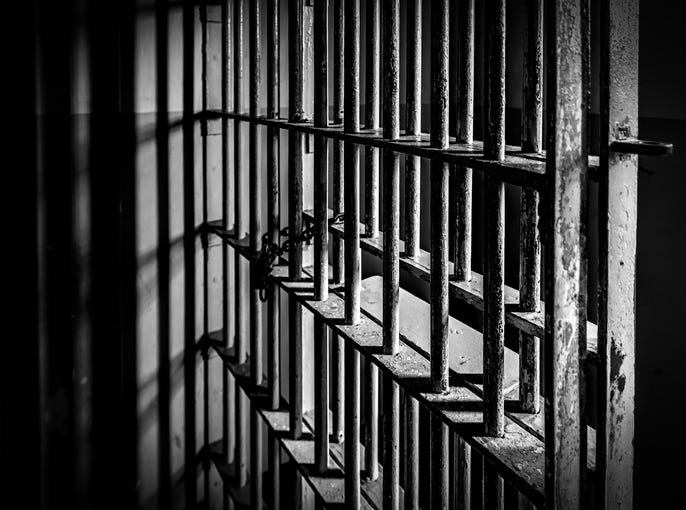 DALLAS (1080 KRLD)- A capital murder suspect who was arrested for a triple murder that happened near a Dallas park on the Fourth of July has been allowed out of jail on a lowered bond. 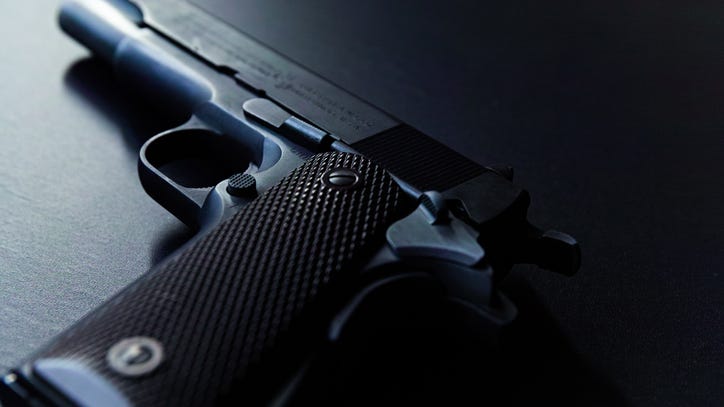 Akil Anderson, 19 Dallas, initially had bond set at $750,000.  But a judge reduced the amount to $250,000, a bail that Anderson could meet.  He was released from the Dallas County jail on an ankle monitor.

The shooting happened during a block party in the 8300 Block of Towns Street, near the Hamilton Park in the Lake Highlands area of Dallas.  Alvin Ray Murray III, 19, Hassan Blazer, 19 and Mi’quarius Alexander, 17, were killed.  Police say several others were hit by gunfire but survived.

Since last year, almost 200 murder and capital murder suspects have been allowed out of the Dallas County jail  on lower bond.

DALLAS (1080 KRLD)- A man has been arrested in Dallas and charged in connection with the July 4th shooting that killed three people in northeast Dallas during large neighborhood Independence Day celebration.

Dallas police acknowledge making an arrest but they're not releasing the name, suggesting that could hamper the on-going investigation.