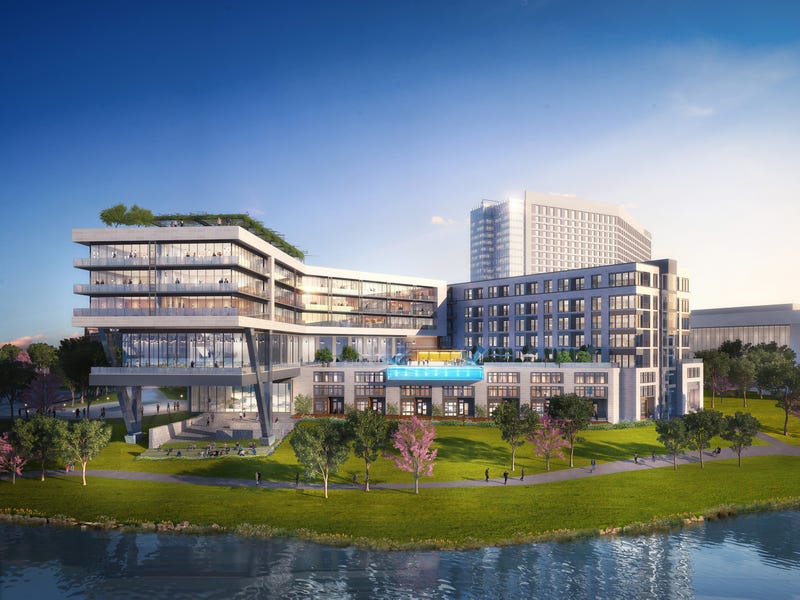 If you've ever wanted to catch a Texas Rangers or Dallas Cowboys game but dread sitting in traffic, a new upscale apartment community in Arlington's Entertainment District may be calling your name.

One Rangers Way is going up along Nolan Ryan Expressway adjacent to Choctaw Stadium and the under-construction National Medal of Honor Museum.

"It really builds on the momentum that we've seen from the construction of Texas Live! back in 2018, the Live! by Loews in 2019 (and) certainly the opening of Globe Life Field in 2020," said Rob Matwick, executive vice president of business operations for the Texas Rangers. "One Rangers Way becomes part of an additional $1 billion of investment that's taking place and currently under construction in the Entertainment District in Arlington."

Developed by The Cordish Companies, the same firm that put up Texas Live!, One Rangers Way will have around 300 units - one-bedroom, two-bedroom, and penthouse - and will feature resort-style amenities, including an outdoor infinity-edge pool, state-of-the-art fitness facilities, office workspaces, and concierge services.

Along with being within walking distance to both Globe Life Field and AT&T Stadium, One Rangers Way will offer direct access to the Richard Greene and Dr. Robert Cluck linear parks.

"I'm really excited about these residential units overlooking the water and the linear parks that are adjacent, and then eventually the Medal of Honor Museum when both venues open at the same time," Matwick said. "I think it's going to be fantastic views." 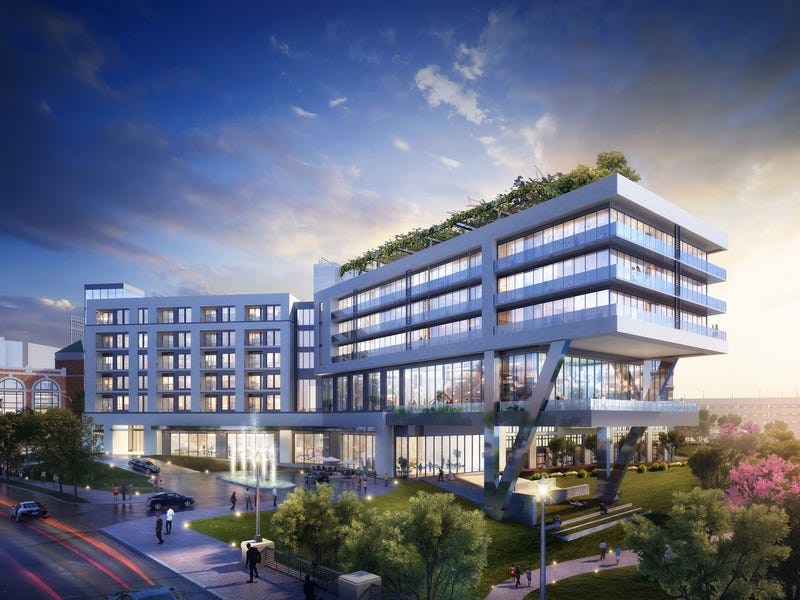 One Rangers Way continues the ongoing transformation of Arlington's Entertainment District - a plan that Matwick says has been in place since the early 1990s.

"As far back as the construction and opening of (what was then known as) The Ballpark in Arlington in 1994, it had always been the expectation that development would take place around it," Matwick said.

"You will see a totally different Arlington over the next decade," said Arlington Mayor Jim Ross. "We are changing the landscape of Arlington forever."

While it was part of the plan as far back as the early 1990s, the transformation of Arlington's Entertainment District actually got underway in earnest in 2016 when ground was broken on what is now Texas Live!.

Prior to that, when the Cowboys and Rangers were not playing, the area near those stadiums was rather desolate.

One Rangers Way will by no means be the last residential community to be put up in the Entertainment District.

"We do have big aspirations to bring up all kinds of stuff here, both high-end living (and) middle-class living and office space availability," Mayor Ross said. "People are going to be able to eat, sleep, work, play, everything right here without ever getting out and going into their cars."

Pricing for One Rangers Way has not yet been announced.

One Rangers Way is slated to welcome its first tenants sometime in early 2024. 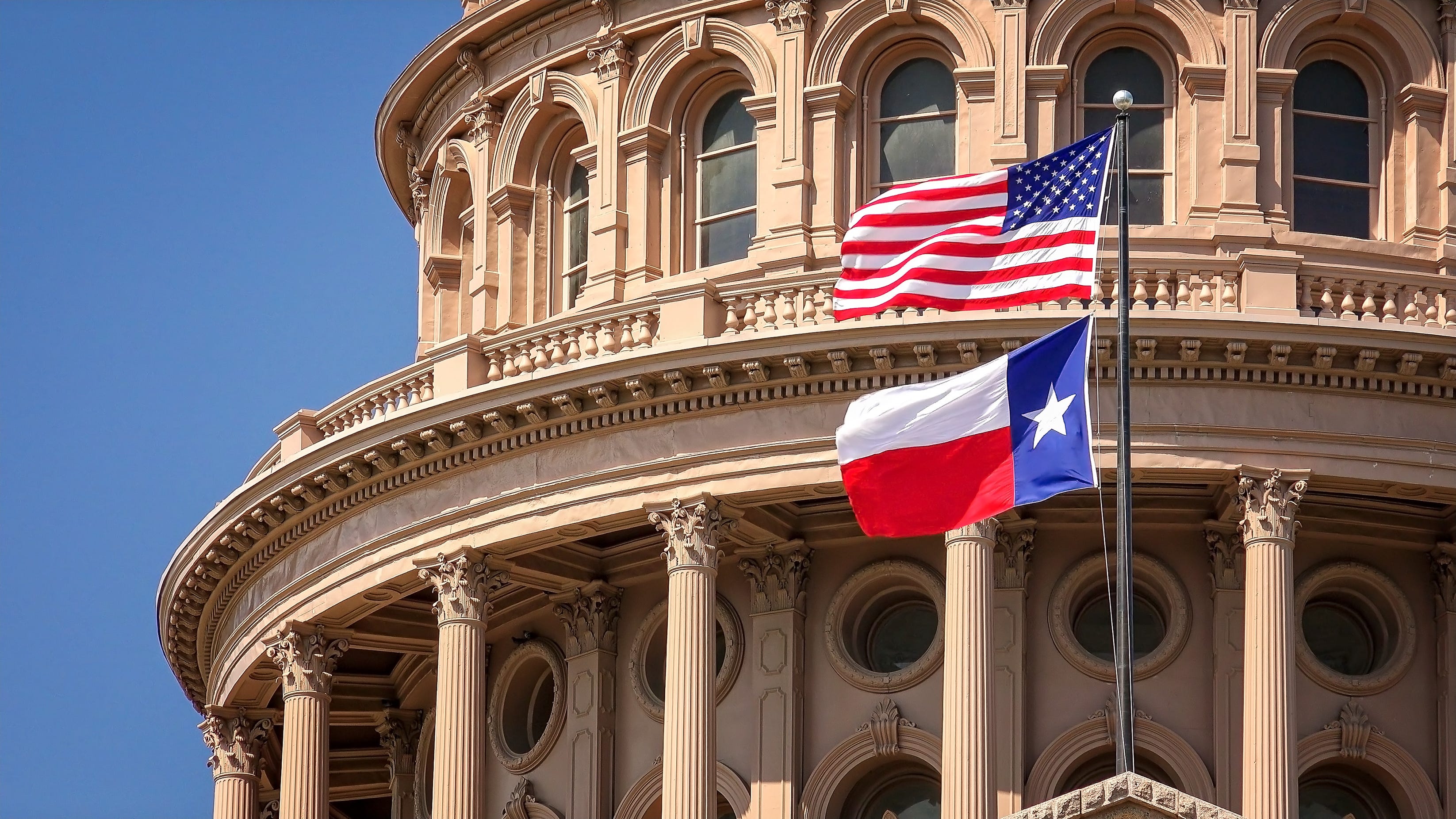