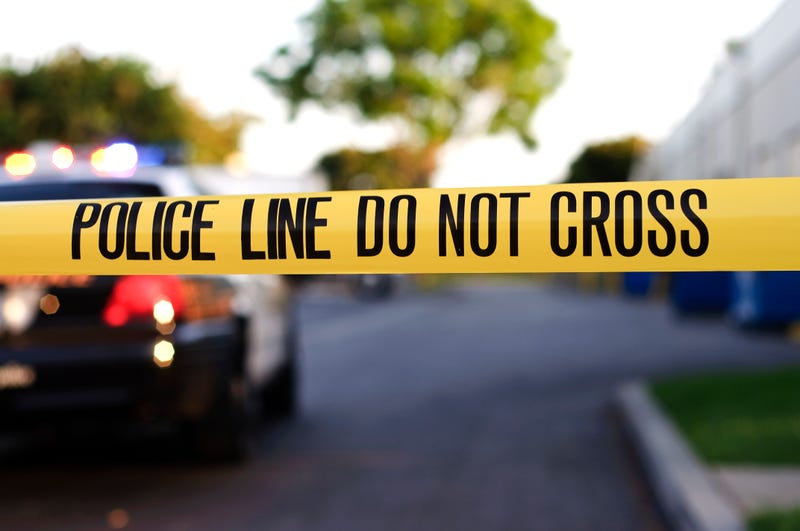 One person is dead after a shooting, chase, and kidnapping that started in Van Zandt county this afternoon.

"Upon (the officers') arrival, it's my understanding that there was a shooting [that] had occurred, and that a woman had been possibly shot - or that there was four shots - and that some gentleman came, committed the crime apparently, and took a child in her custody and left Edgewood in a high-speed chase," Mayor of Edgewood Steve Steadham said.

Mayor Steadham said the man led police into Kaufman County and said it ended when the man shot and killed himself.

The child is okay. No word on the condition of the woman or how she knew the suspect.