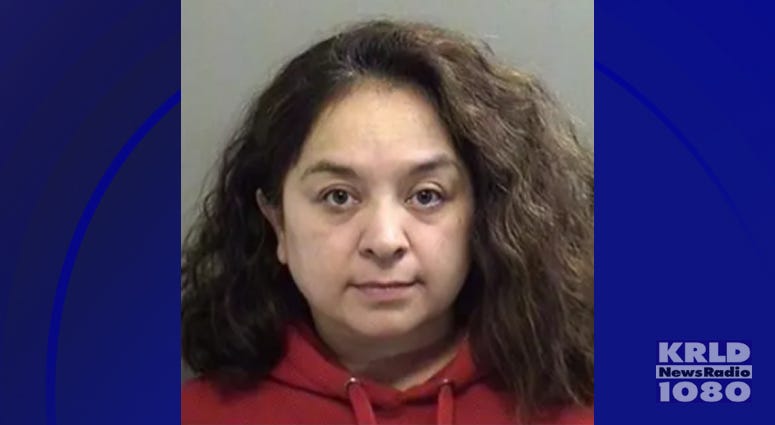 Arlington police have now charged the female suspect accused of driving a Porsche that crashed into another car at high speed this week, killing the driver and critically injuring the passenger.

Priscilla Rodriguez, 45, was hurt badly herself and was taken to the hospital. Now, Arlington police say they are charging Rodrigez with two counts of racing on a highway causing serious bodily injury or death.

Investigators say Rodriquez, driving her Porsche, was racing a BMW north on Green Oaks Boulevard. Police estimate she was going over 80 mph in a 45 mph zone when she slammed into a car making a left turn.

The driver of the BMW that was also involved in the race never stopped.

Rodriguez is now out of the hospital and has been booked into the Tarrant County jail and has a $40,000 bond for her charges. 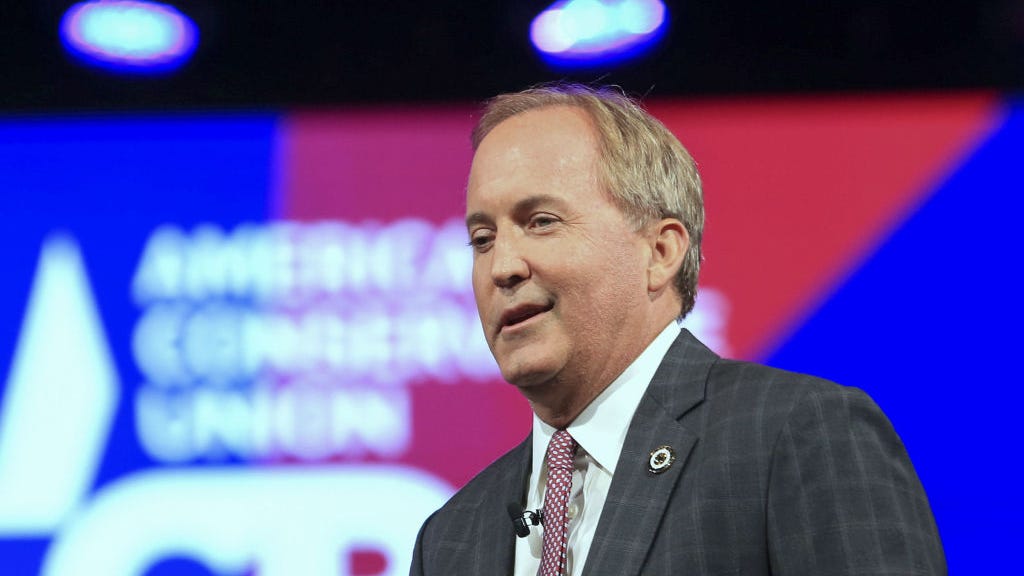