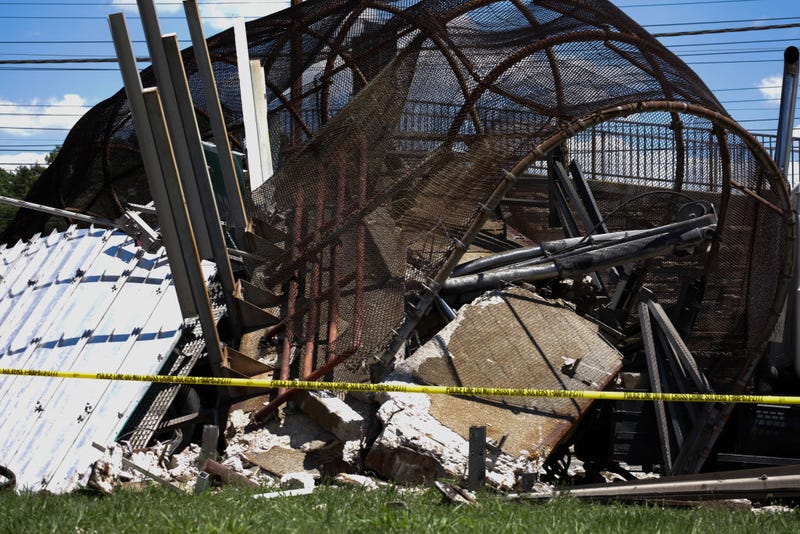 A $27 billion investment announced Friday by the U.S. Department of Transportation and Federal Highway Administration is expected to make 15,000 bridges throughout the nation safer.

According to U.S. Transportation Secretary Pete Buttigieg, this will be “the single largest dedicated bridge investment since the construction of the Interstate highway system.”

With the funds, bridges in all 50 states as well as Washington D.C., Puerto Rico and Tribal government areas will be replaced, repaired or rehabilitated over the next five years as part of the Bridge Replacement, Rehabilitation, Preservation, Protection, and Construction Program. This program was made possible by President Joe Biden’s approximately $1 trillion Bipartisan Infrastructure Law.

During a tour to explain the benefits of the new law, Biden surveyed a bridge needing repairs in New Hampshire. 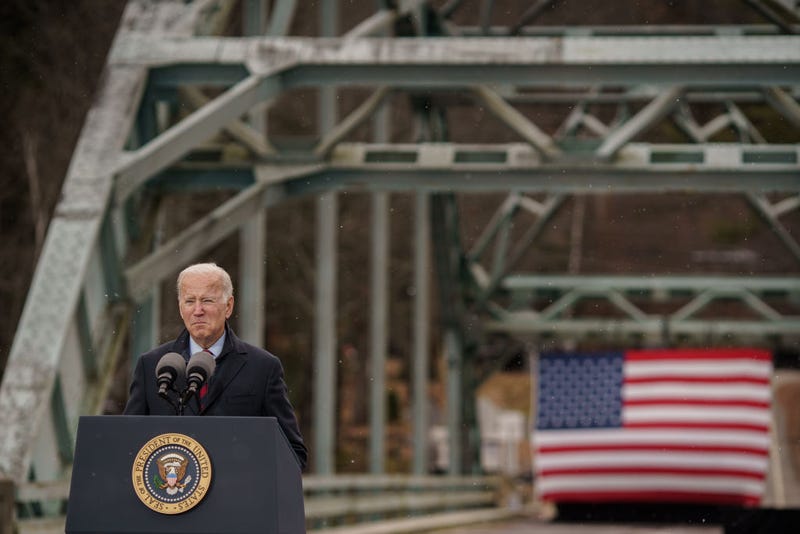 US President Joe Biden delivers a speech on infrastructure while visiting the NH 175 bridge spanning the Pemigewasset River on November 16, 2021 in Woodstock, New Hampshire. The visit to the bridge, listed in poor condition since 2013, follows the signing of the $1.2 trillion infrastructure bill on Monday. (Photo by John Tully/Getty Images) Photo credit Getty Images

To complete the projects, funds will be administered through the Federal Highway Administration. States, D.C. and Puerto Rico will receive $26.5 billion of the funds and Tribal transportation facilities will receive $825 million over the five-year project period. Even some bridges that are not part of the federal highway system will be included.

According to a study published in 2017 by the New England University Transportation Center, the six most deadly bridge collapses between 1967 to 2016 resulted in 186 fatalities, or 3.7 fatalities annually. When other fatal collapses were included, the annual rate rose to five deaths per year. Between 1989 and 2000, the average age of failed bridges was around 52 years, said the study.

“It will also modernize bridges to withstand the effects of climate change and to make them safer for all users, including cyclists and pedestrians,” she said. “Every state has bridges in poor condition and in need of repair, including bridges with weight restrictions that may force lengthy detours for travelers, school buses, first responders or trucks carrying freight.”

While the program makes bridges safer in America, it is also expected to create jobs. Other programs included in the infrastructure law are set aside for other transportation improvements. 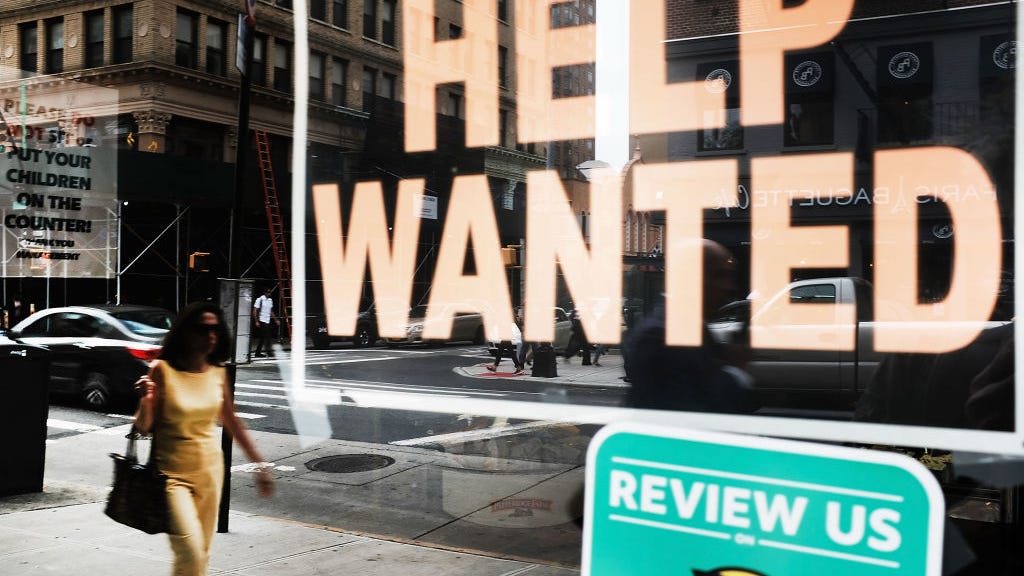 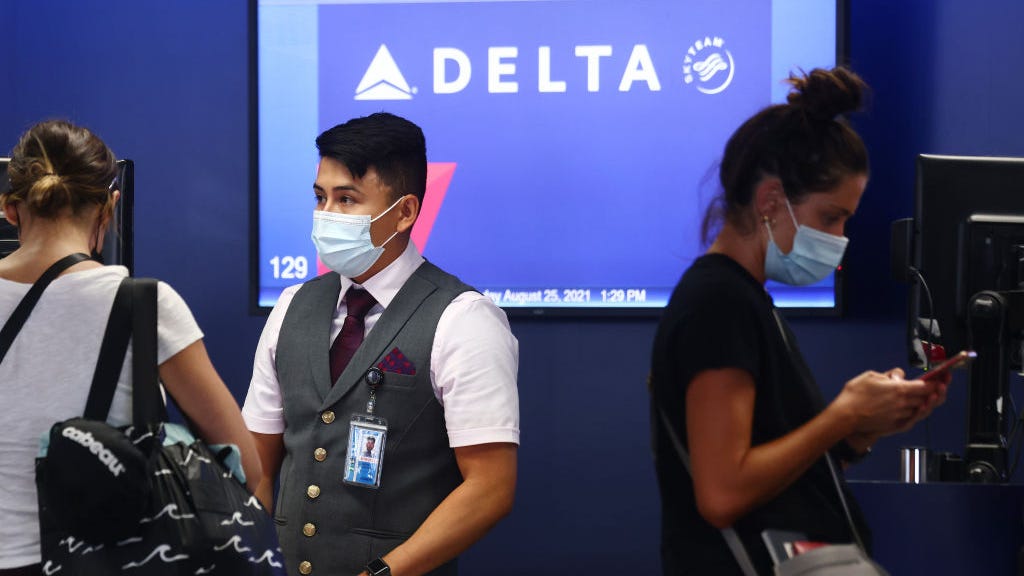