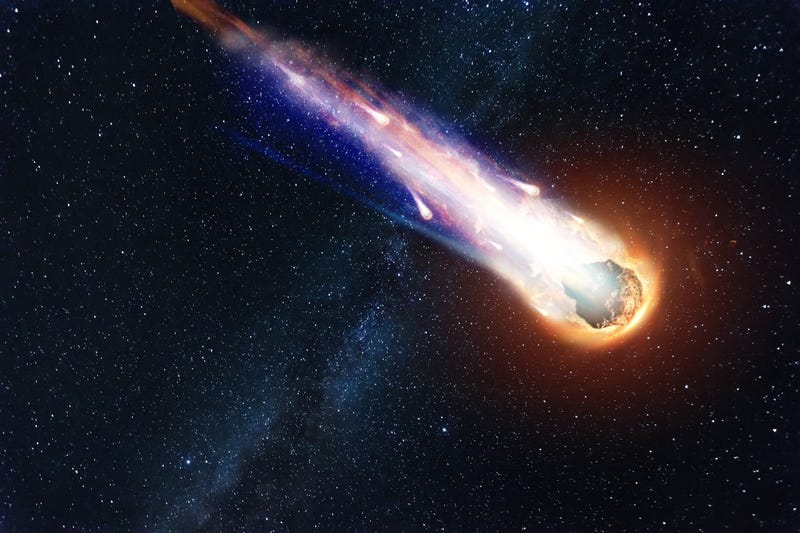 Imagine you’re fast asleep in your bed. It’s the middle of the night. You’re enjoying the most pleasant of dreams. And then suddenly… CRASH! THUMP! JOSTLE!

“I just jumped up and turned on the light. I couldn’t figure out what the heck happened,” Ruth Hamilton told Victoria News when she experienced just such an occurrence earlier this month in British Columbia.

When her eyes adjusted to the light, she found a jagged chunk of rock was resting on her pillow.

Hamilton dialed up 911 and surmised that the rock may have come from a construction site nearby, but upon further investigation, it was learned that, in fact, what came through her roof and landed near her head in the middle of the night was a meteorite.

Workers at the construction site reported having seen a “fireball” streaking through the night sky, and Ontario’s Western University was good enough to have its astronomy experts confirm the occurrence.

Hamilton says she’s grateful to have not been injured and that she’s a little cooler now in the eyes of her grandchildren. 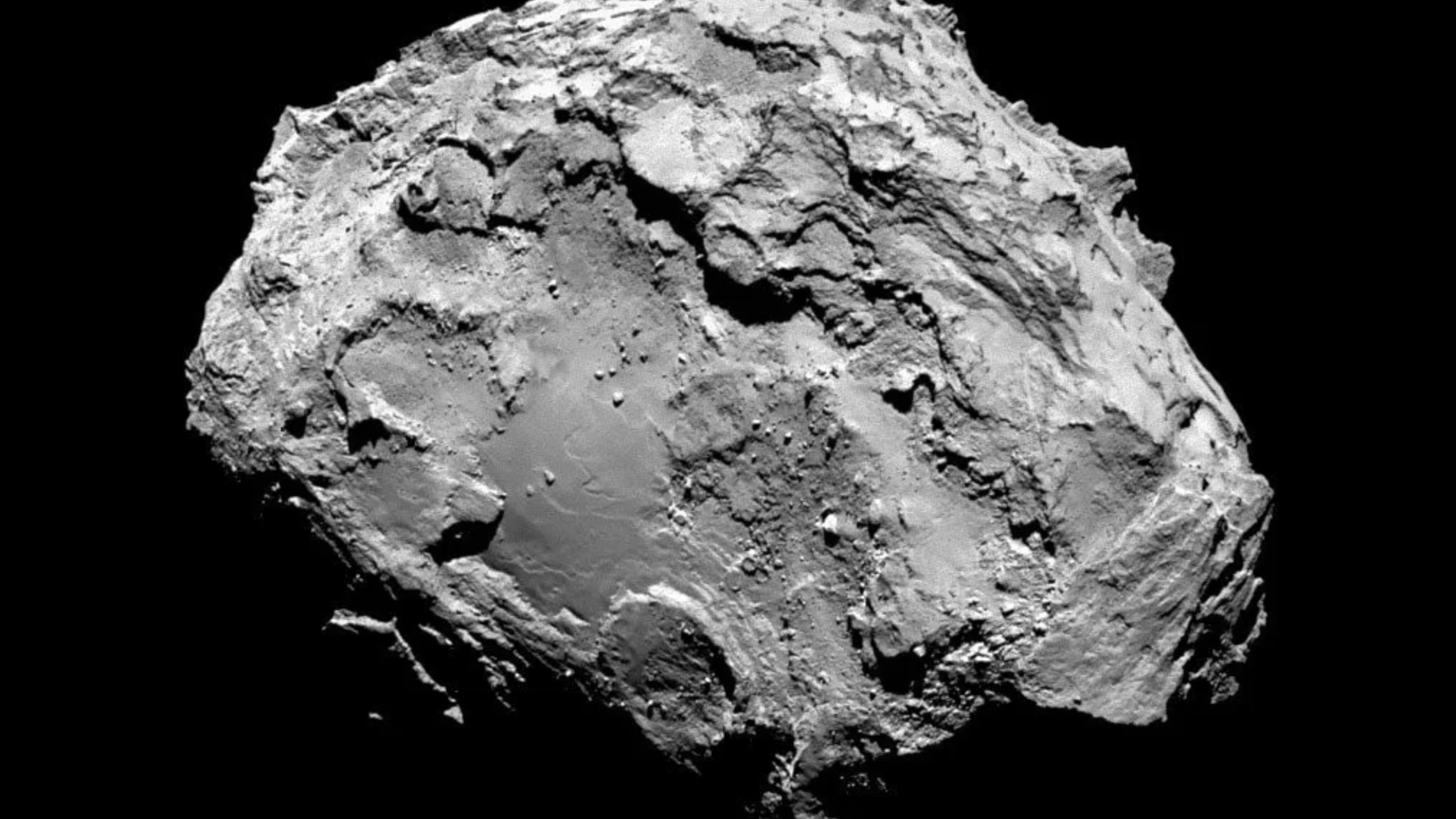