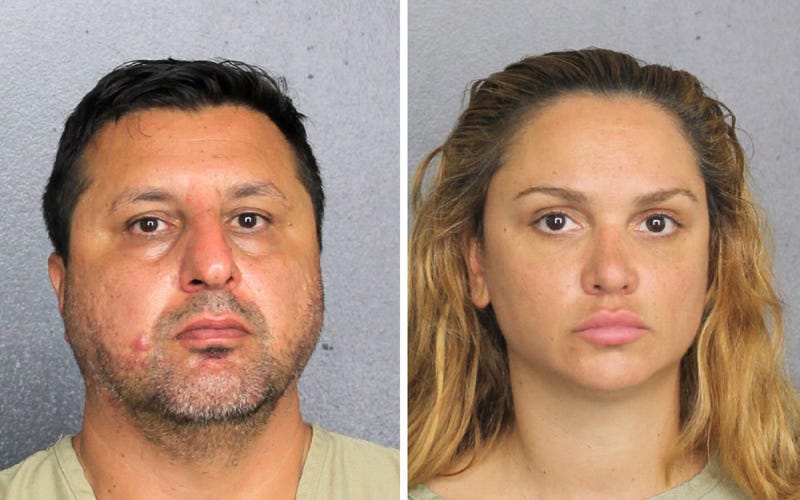 They lived on the lam for over a year but a couple who swindled tens of millions of dollars was finally located and arrested in a small European country.

The amount they are said to have illegally borrowed: over $20 million.

Ayvazyan and Terabelian, who fled the country after their convictions, are believed to be members of a larger group who aided them in the scam.

The pair was found in Montenegro and will now be extradited to the U.S. to serve prison sentences that were doled out in absentia, according to the Department of Justice. 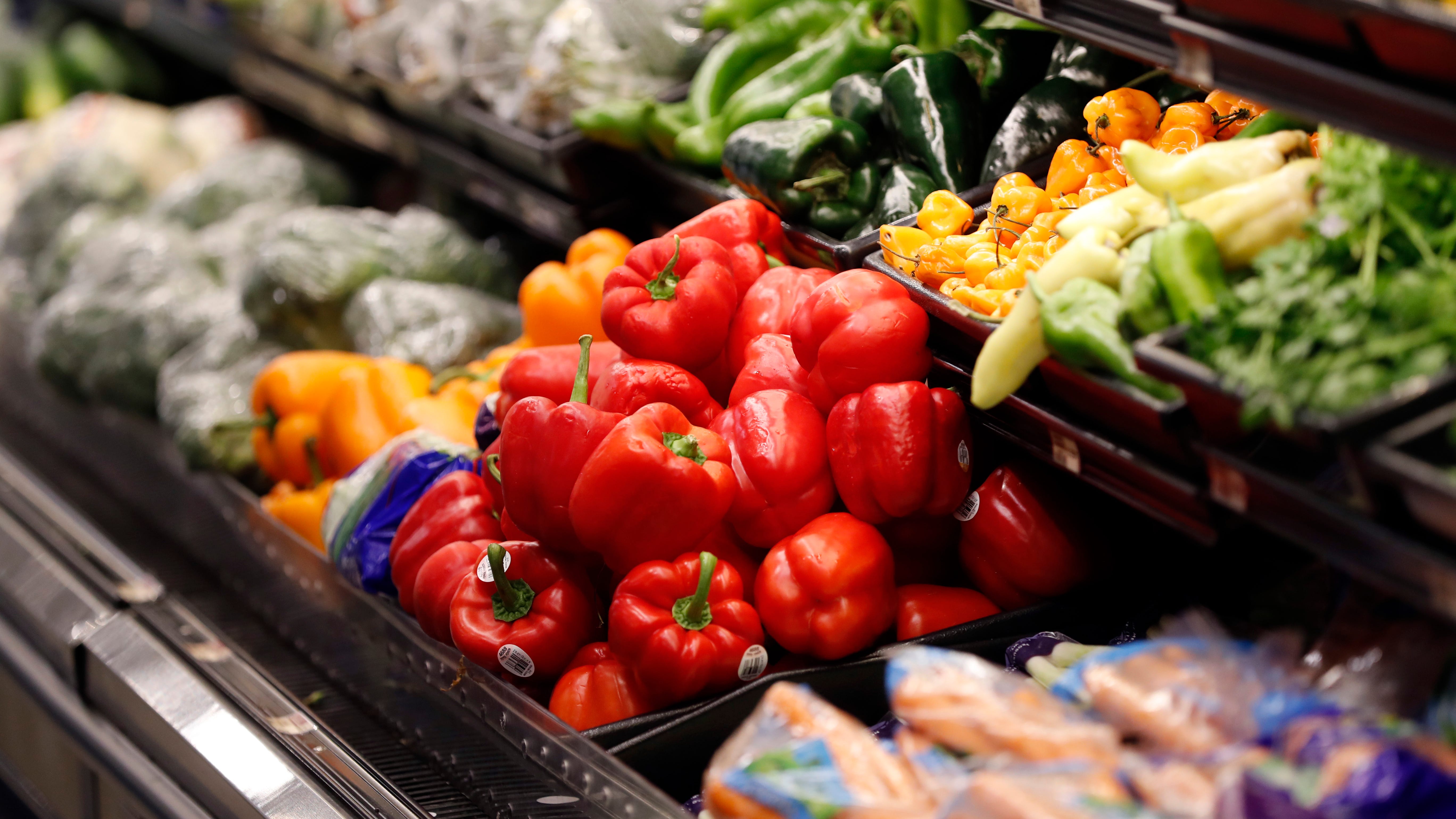