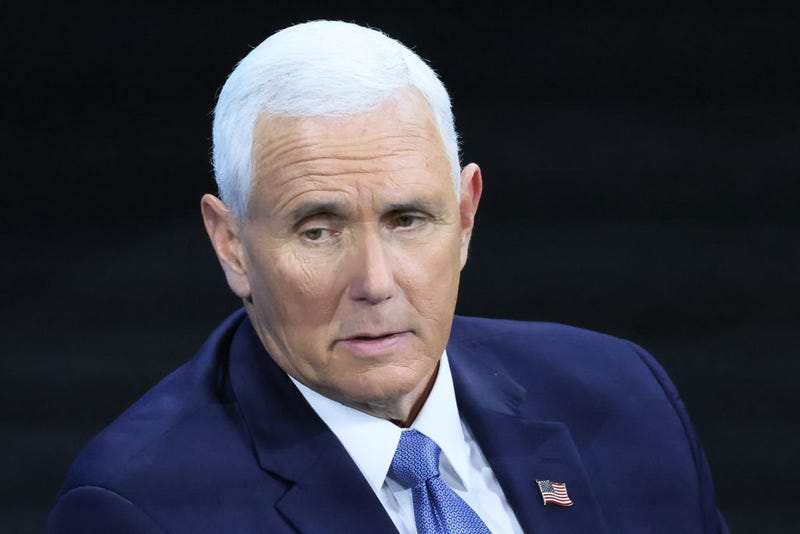 Former Vice President Mike Pence has joined what seems to be a growing list of former presidents and vice presidents that have held onto classified documents past their time in office.

Pence informed Congress on Tuesday that he had discovered several documents with classified markings in his home in Carmel, Indiana, on Jan. 16, CNN reported.

The discovery comes after classified documents from President Biden’s time as vice president were discovered in his office and at his Delaware home. Pence’s team shared that the discovery of Biden’s documents prompted a search of Pence’s home and office.

It was also noted by Pence’s team that no documents were found at the office of his political advocacy group, Advancing American Freedom.

In a Jan. 18 letter to the National Archives, Pence’s attorney Greg Jacob wrote that documents “containing classified markings” were discovered by Pence and his team.

Upon the discovery of the documents, they were put in a safe place, until they were collected by the FBI on the evening of Thursday, Jan. 19, Fox News reported. While they were being collected, Pence was in Washington, D.C., attending the March for Life.

Pence now joins President Biden and former President Donald Trump as former officials that have held on to potentially classified material. It also comes after Pence spoke with ABC News in November saying that he “did not” take any classified documents with him when he left office.

“Well, there’d be no reason to have classified documents, particularly if they were in an unprotected area,” Pence said at the time. “But I will tell you that I believe there had to be many better ways to resolve that issue than executing a search warrant at the personal residence of a former president of the United States.”

The final determination of whether or not the documents are classified will be made by the Department of Justice, Pence’s team noted to Fox News. 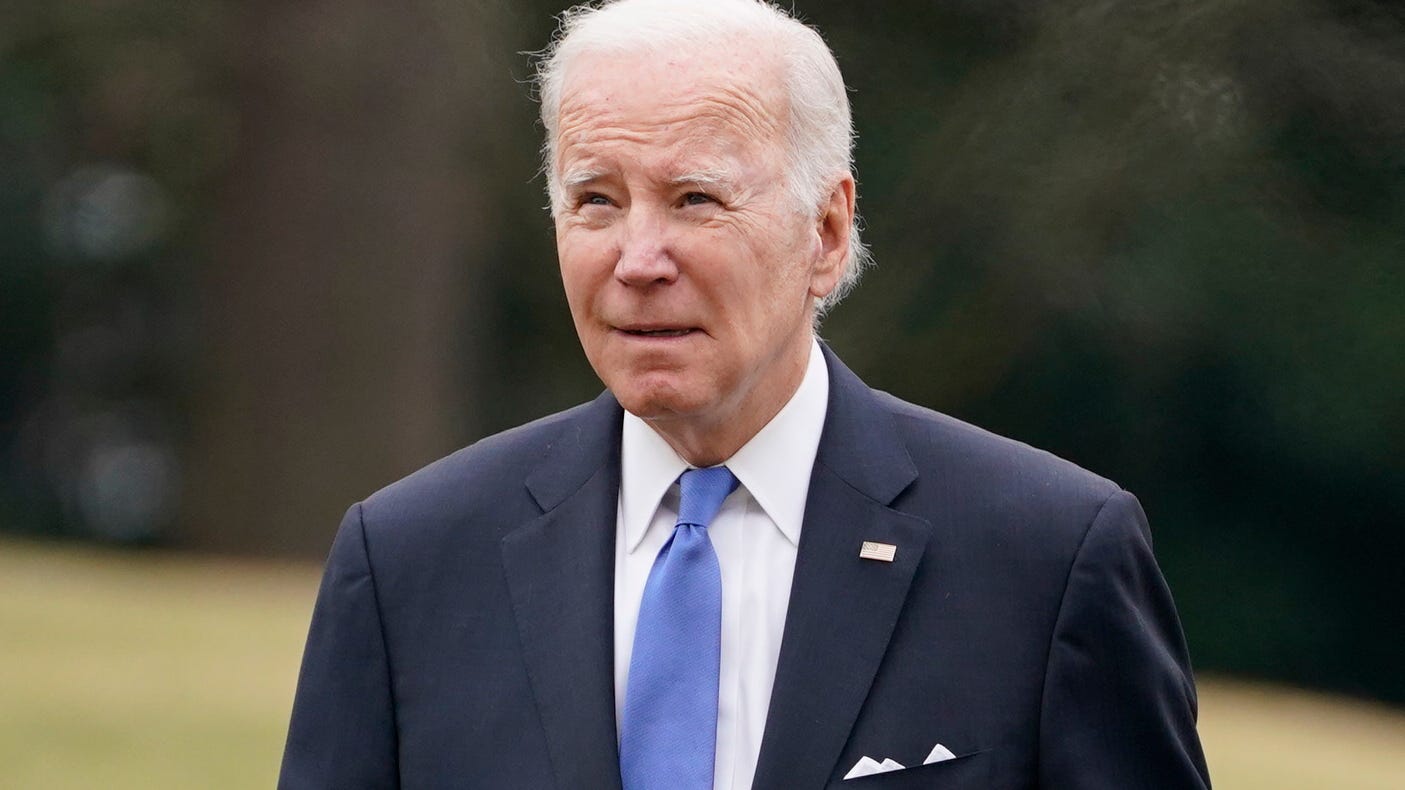 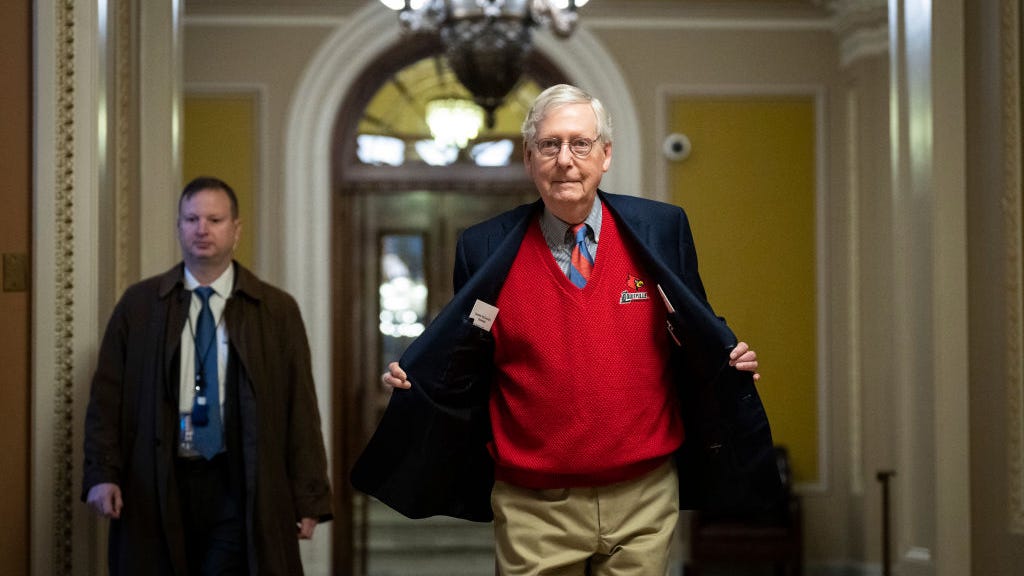