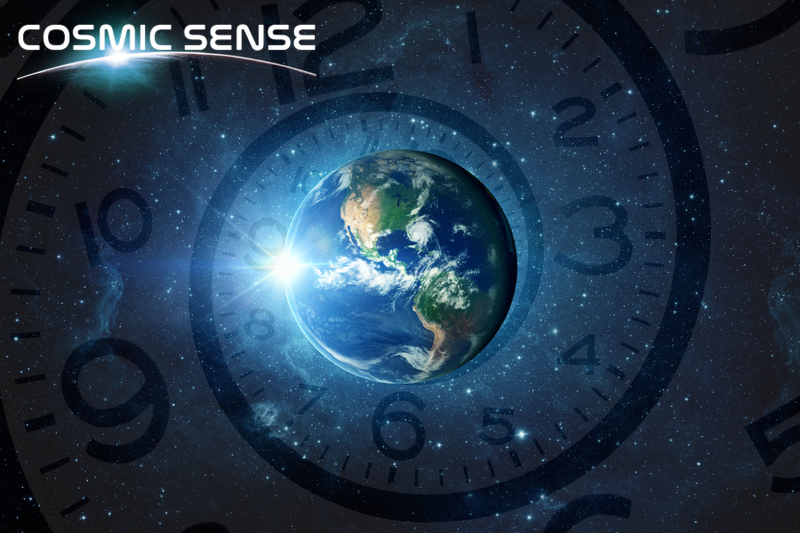 In the divided society we currently live in, you might wonder, what does anyone truly have in common? Though we all have differences, there’s one commonality that has prevailed for all of humanity: we are all floating on a rock, flying through outer space at over a million miles an hour.

Earth recorded its shortest day since atomic clocks began recording Earth's spin in 1973. On June 29, it completed one rotation 1.59 milliseconds short of 24 hours.

This slightly faster rotation follows a pattern of shorter days in Earth's recent history. In 2020, Earth experienced its 28 shortest days on record, according to timeanddate.com. In 2021, the rotation maintained a very slight increase, and things began to speed up once again this year.

A number of factors influence the fluctuation of Earth's rotation speed. The structure of the Earth itself, the gravitational pull from the Moon's rotation, climate change, and something known as 'Chandler's wobble,' to name a few. Chandler's wobble refers to small changes in Earth's geographical poles across the surface of the planet.

Recent patterns of Earth's rotation might have you believe our days are getting shorter, however, the opposite is actually true in the long term. Our planet's interaction with the Moon is actually slowing down our rotation, despite the recent increases.

If the Earth's spin continues to increase, scientists say it might lead to the introduction of the first negative leap second.

This would subtract one second of time from our clocks in order to keep them synchronized with the rotation of the Earth. While it may not affect our daily life, it could create issues with IT systems across the globe. Cosmic Sense: Would you ride this balloon to outer space?